Guterres: "Humanity has become a weapon of mass destruction"

The head of the United Nations Environment Program (UNEP) urged all COP15 participants to take action. 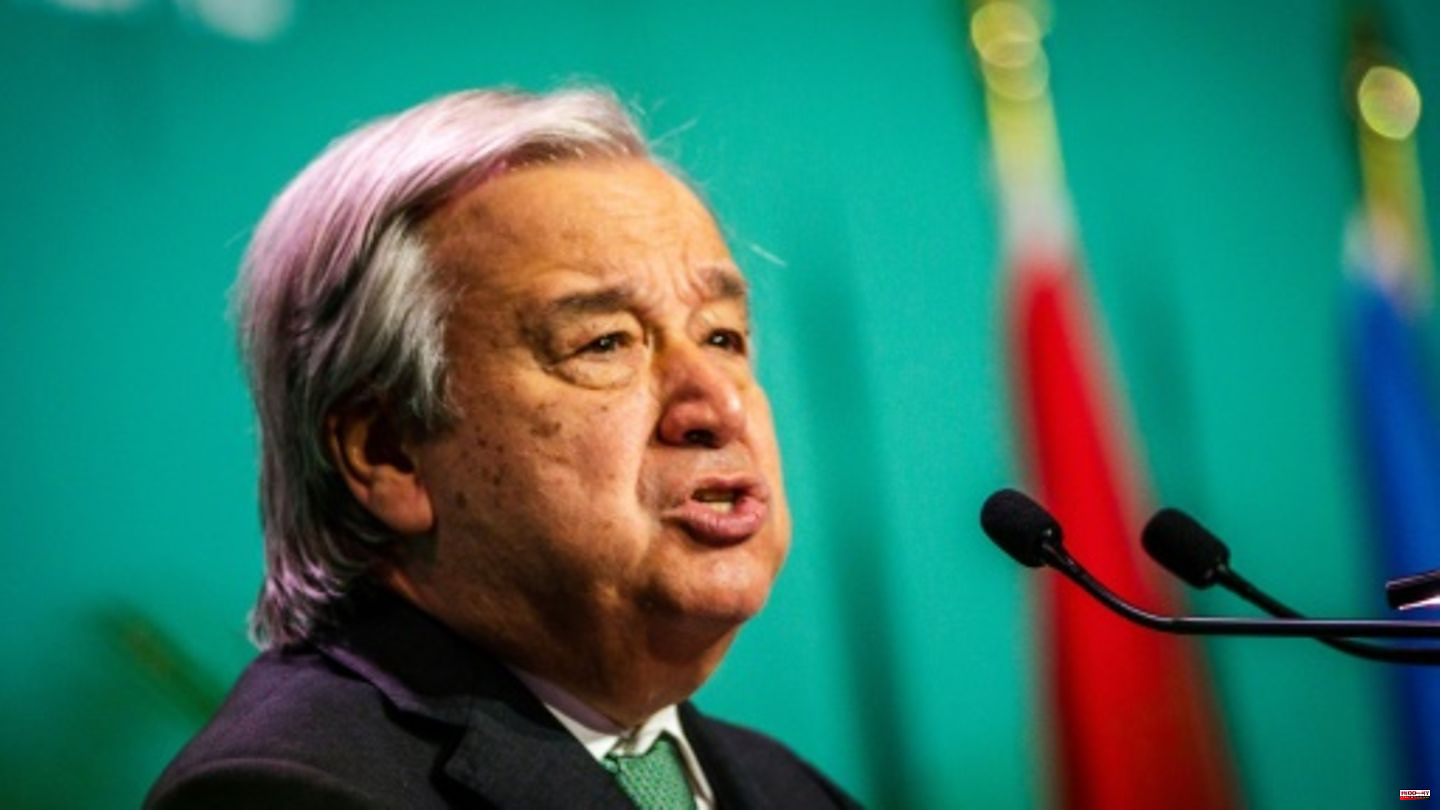 The head of the United Nations Environment Program (UNEP) urged all COP15 participants to take action. "It's time for everyone to take a step forward, that's going to be crucial now," said UNEP chief Inger Andersen. "Bold" measures would have to be taken.

Delegates from nearly 200 countries are aiming for a global agreement to effectively halt biodiversity loss by 2050. From the point of view of the Federal Government, a central project for the COP15 is to place at least 30 percent of the land and sea under protection by 2030.

The hoped-for species protection agreement, which environmental organizations compare in terms of its importance to the Paris climate protection agreement, should contain further specifications. Among other things, it is about the renaturation of destroyed ecosystems, less use of pesticides and less plastic waste. As with climate protection, all states should also submit national strategy and action plans (NBSAP) for the protection of biodiversity. These should then be regularly improved on the basis of reports from the World Biodiversity Council (IPBES).

But after three years of tough interim negotiations in preparation for COP15, an agreement remains uncertain as there are still a number of points of contention. The three additional days of negotiations, held December 3-5 in Montréal, were characterized as disappointing and even worrying by many environmental organizations and observers. As a result, little concrete progress has been made.

"We only have a few days to act decisively," said Unep boss Andersen. It is therefore "absolutely important that all negotiators recognize that we are on the home straight".

One of the biggest bones of contention is reducing the use of pesticides and fertilizers in agriculture. Another point of contention is the support of poor countries in nature conservation through payments from rich countries. 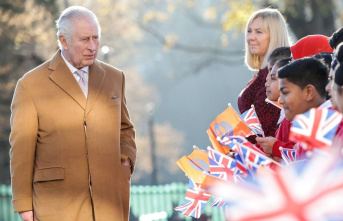