Ex-US President Donald Trump's business empire has been convicted of tax fraud and other financial crimes. 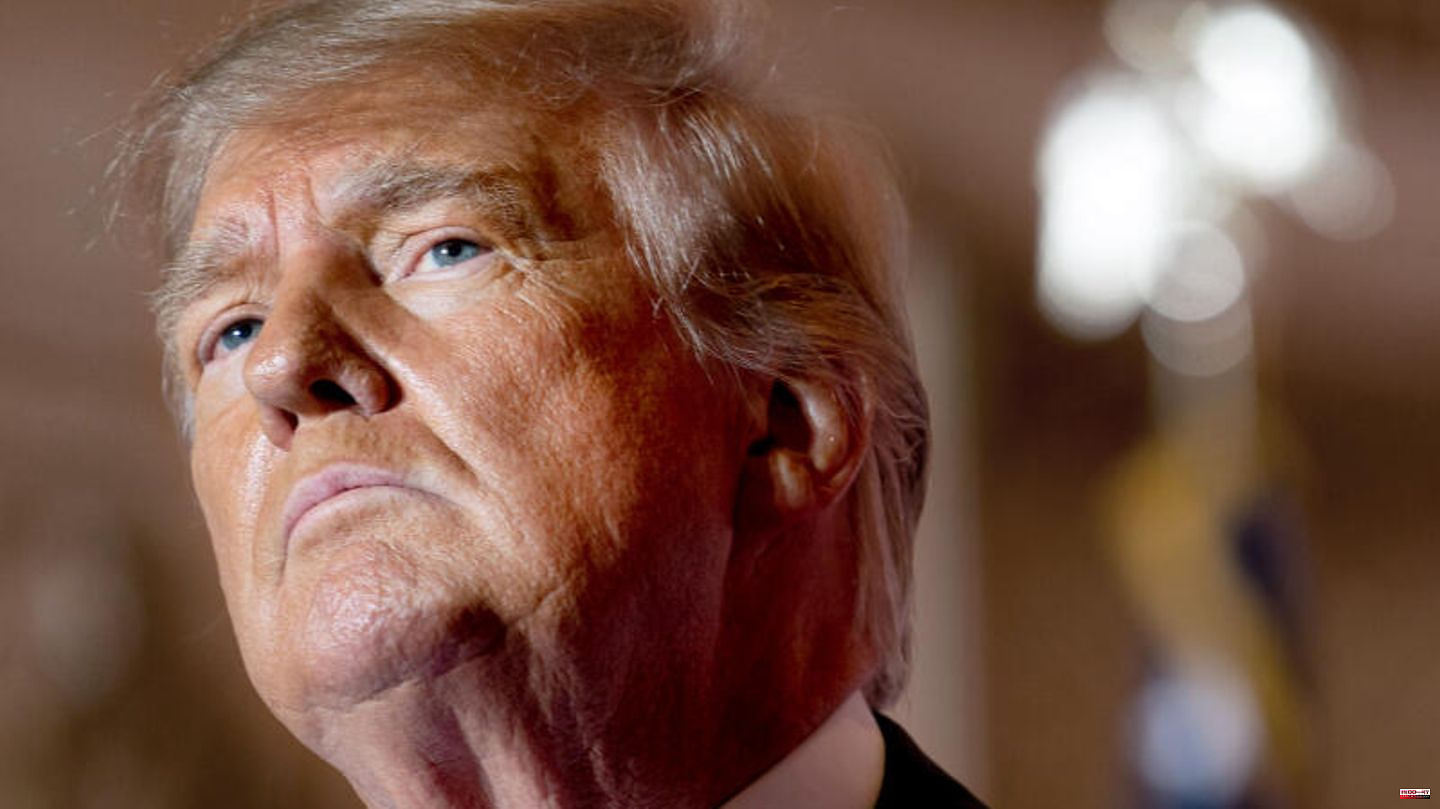 Ex-US President Donald Trump's business empire has been convicted of tax fraud and other financial crimes. The Trump Organization was "found guilty on all charges," Manhattan District Attorney Alvin Bragg said on Twitter on Tuesday. The jury of the court saw it as proven that the group had not declared and taxed additional benefits for managers.

The Trump Organization faces a fine of more than $1.5 million. The exact sentence is to be announced on January 13th. Donald Trump was not personally accused. "This was a case of greed and fraud. In Manhattan, no company is above the law," Bragg explained.

The allegations against the Trump Organization, which owns luxury hotels, golf clubs and commercial real estate, relate to a period from 2005. Top managers are said to have received monetary benefits, which were not disclosed to the tax authorities.

The long-standing CFO of the family holding company, Allen Weisselberg, received a luxury apartment in Manhattan, two Mercedes company cars for himself and his wife, and school fees for the grandchildren. As part of an agreement with prosecutors, the longtime Trump confidante pleaded guilty and testified against the company.

The ex-president's real estate transactions are bundled in the Trump Organization, which consists of hundreds of individual companies. The process was specifically directed against the companies Trump Corporation and Trump Payroll Corp., which belong to the Trump Organization. Trump took over the family business from his father Fred Trump in the 1970s. After winning the 2016 presidential election, he handed over the reins to his sons Donald Junior and Eric.

At the beginning of the trial, Trump spoke of a “witch hunt” on the online platform Truth Social, which he co-founded.

Podcast "important today": How the working world of tomorrow affects our climate

80th anniversary: ​​How the commemoration of the Battle of Stalingrad is misused for propaganda in Russia

Covid-19: Masks are no longer compulsory on all buses and trains 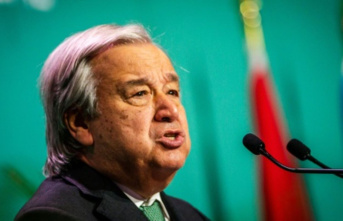 Guterres: "Humanity has become a weapon of mass...