In just twelve days, the mystery comedy series "Wednesday" produced by Tim Burton is already one of the five most successful Netflix series in history. 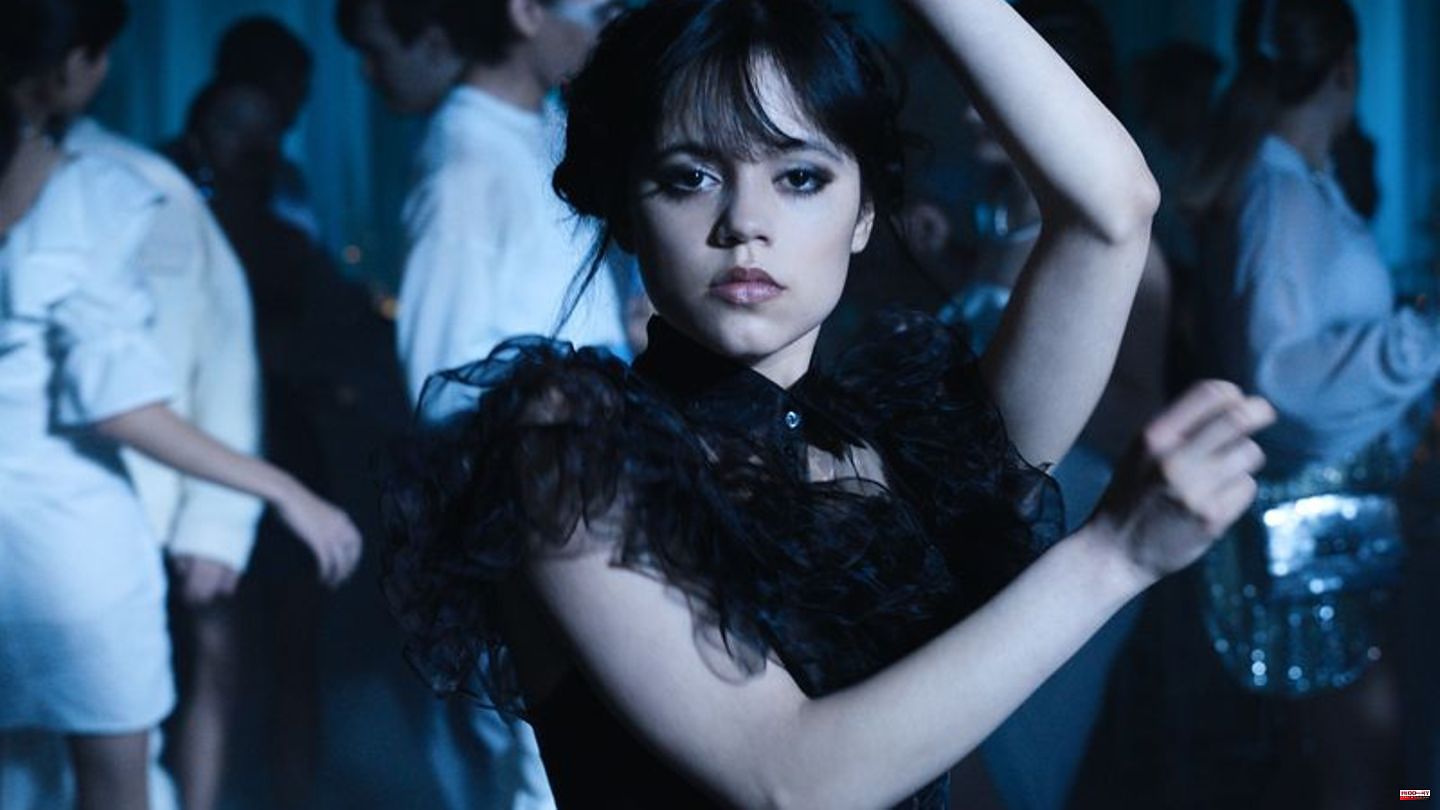 In just twelve days, the mystery comedy series "Wednesday" produced by Tim Burton is already one of the five most successful Netflix series in history. The series, starring Jenna Ortega (20) in the lead role of the Addams Family's daughter of the same name, is poised to become the most watched of all if things continue as they have been.

With a further 411.3 million hours streamed in the past week (November 28 to December 4), Netflix has already counted a total of 752.5 million streaming hours for the eight-part series launched on November 23. This emerges from the weekly hit lists of the streaming service, which were published on Tuesdays.

Before "Wednesday", which is not even available online for 14 days, there is now only the South Korean series "Squid Game", which in 2021 in its first 28 days (the streaming service does not publish other figures) had a good 1.65 billion hours , as well as Season 4 of "Stranger Things" (1.35 billion hours), "Dahmer: The Story of Jeffrey Dahmer" (856.2 million hours) and Season 5 of "Money Heist" (792.2 million hours).

If you divide the number of hours streamed by the length of the series (6.8 hours), more than 110 million homes worldwide have streamed the series "Wednesday".

The dark series explores the life of the Addams Family's daughter. A dance by the main actress, which went viral on networks such as Tiktok (

On the lips? Don't! : Ökotest lets rows of red lipsticks rattle through - and makes a devastating verdict

Anti-Aging: Why it's right to age and how to keep your skin healthy
BREAKING NEWS 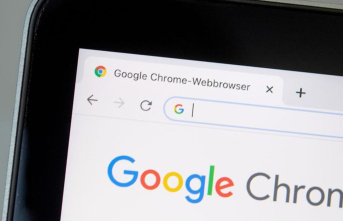