Castrop-Rauxel: After anti-terrorist operation: Arrest warrants applied for against brothers - no toxins found so far

After the anti-terrorist operation in Castrop-Rauxel, the Düsseldorf public prosecutor applied for arrest warrants against two Iranians aged 32 and 25. 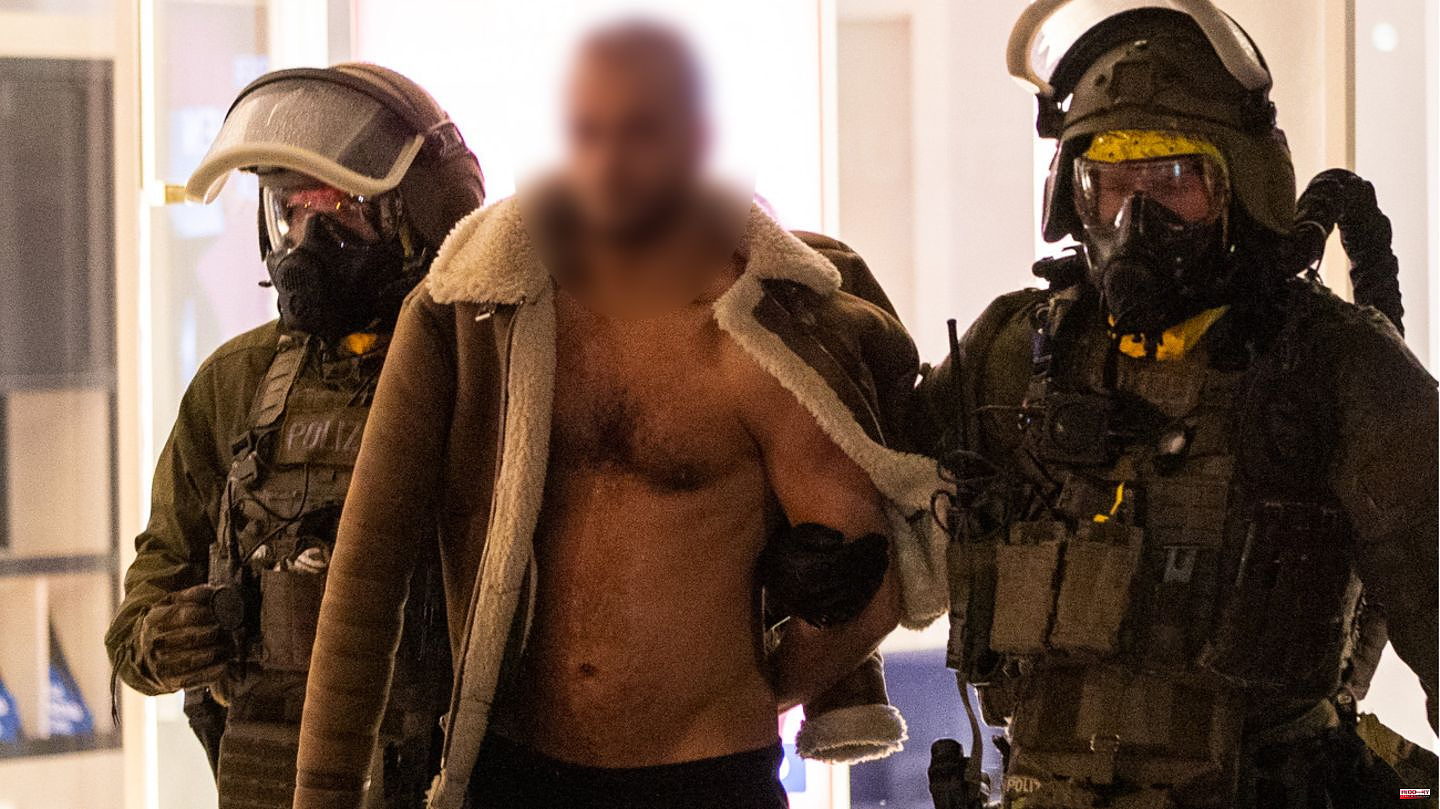 After the anti-terrorist operation in Castrop-Rauxel, the Düsseldorf public prosecutor applied for arrest warrants against two Iranians aged 32 and 25. This was announced by the authority on Sunday. The brothers are accused, among other things, of procuring the toxins cyanide and ricin for an Islamist-motivated attack and thus wanting to kill "an unspecified number of people" (stern reported).

According to a spokesman for the Düsseldorf Public Prosecutor's Office, the suspicion was initially directed at the 32-year-old. Anti-terror investigators searched his apartment in the Ruhr area city on Sunday night. The 25-year-old was also there. Both were arrested.

It was initially unclear how concretely the possible attack plans had progressed and what a possible target would have been. No toxins were found during the night search, investigators said. Nothing has been found so far, but the investigation is ongoing, said a spokesman for the Attorney General's Office in the evening.

The investigators see the brothers as suspected of preparing a serious act of violence that is dangerous to the state and of conspiring to commit a crime, namely murder. A magistrate at the Dortmund District Court is now deciding whether the two must be remanded in custody.

As the DPA news agency learned from security circles, it is suspected that the 32-year-old is a supporter of a Sunni Islamist terrorist group. The brother was known to the police beforehand, but for reasons unrelated to Islamist terrorism. 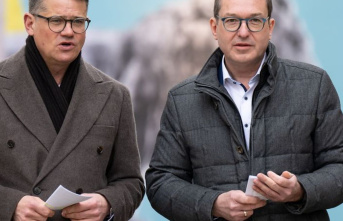