The missed overall podium was quickly ticked off for Katharina Hennig. 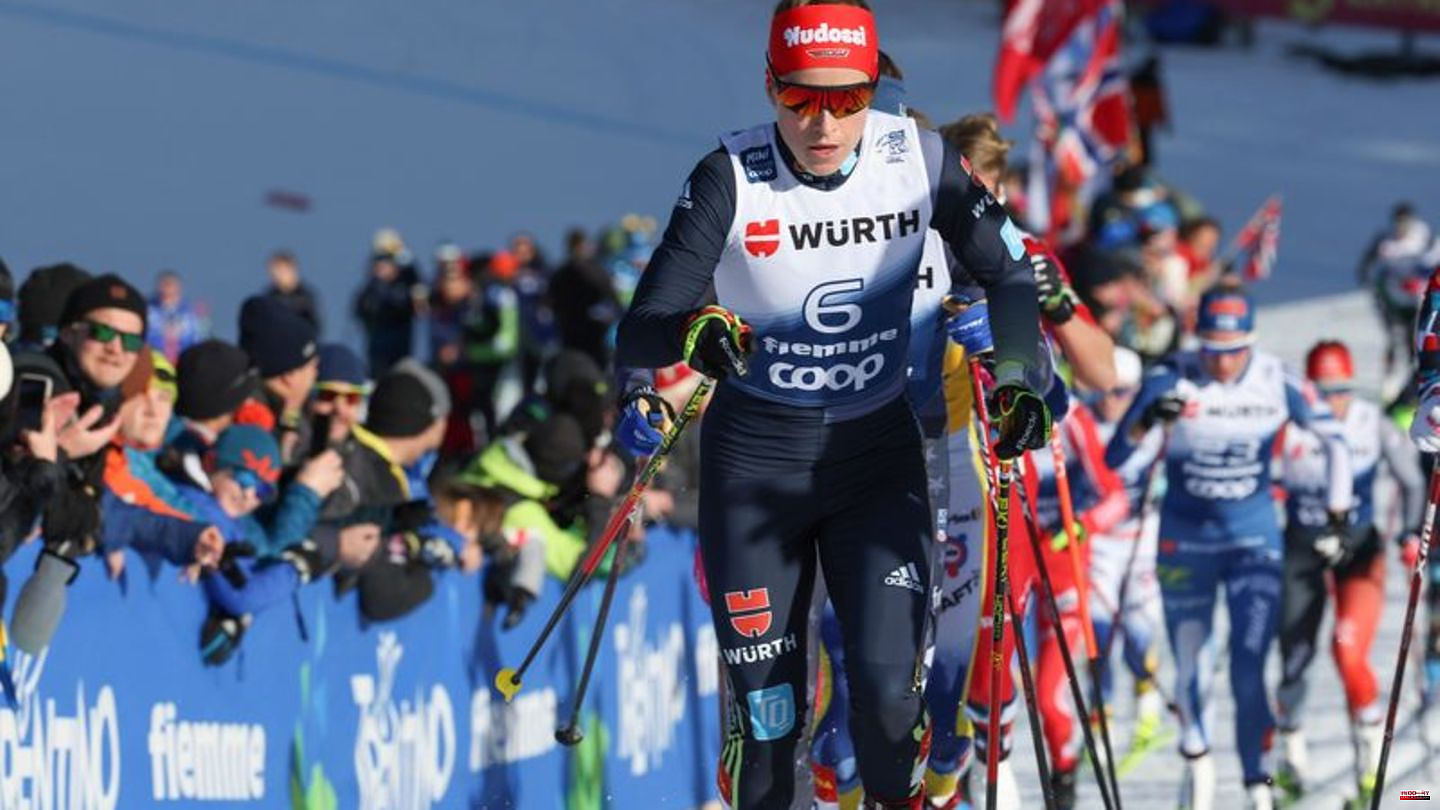 The missed overall podium was quickly ticked off for Katharina Hennig. The 26-year-old Olympic champion dragged herself up the steep Alpe Cermis with the last of her strength, then the best performance by a German cross-country skier in the history of the Tour de Ski was perfect.

"It was a great finish, a great encore: With a fifth place overall, which she saved across the finish line," said team manager Peter Schlickenrieder.

On the final ascent with ramps of up to 28 percent, Hennig lost touch with the world leaders and was only 19th in the final daily classification in Val di Fiemme. But the amazing and deserved mass start victory on the wonderfully sunny Saturday was still having an impact 24 hours later.

"You could see how she had to fight. It's the best result the German women have ever had here," said Schlickenrieder, who, like Hennig, seemed content and proud. Both had spoken of "an encore" before the traditional final with maximum difficulty.

The overall victory went to the Swede Frida Karlsson, who was badly exhausted at the finish line, ahead of the Finn Kerttu Niskanen and the Norwegian Tiril Udnes Weng. Karlsson collapsed right after the finish line, stayed there for a few minutes before a team of doctors took care of the 23-year-old. She was unable to attend the awards ceremony. The French Delphine Claudel secured the day's victory.

The American Rosie Brennan passed Hennig on Sunday, but fifth place was still more than a respectable success for the 2022 Beijing gold winner. The woman from Oberwiesenthal left behind the strong Norwegian Heidi Weng - even though her participation before the turn of the year was questionable for a long time due to a cold. "It means a lot to me. If someone had told me that, I wouldn't have believed it," said Hennig, who felt sick again this weekend.

How Hennig duped Karlsson, Niskanen and Brennan on Saturday was almost reminiscent of the big moments at the Olympics last February. Hennig himself ran out of superlatives after his first victory in the World Cup. "I'm over, over, overjoyed. I wouldn't have dared to dream that it would end like this. I had big goals. I'm just speechless and overjoyed. Especially because my family and friend were at the track," said Germany's best cross-country skier. Her most important goal after the triumph was "to cuddle the family first".

Team boss Schlickenrieder, who had led Germany to successes they hadn't seen in a long time last winter, was also enthusiastic. "What she showed today was unique. The fact that she stayed calm here and followed the tactics of the coaches is great. It's really great what she did there," said the former professional. Behind Hennig in the world class, Pia Fink and Laura Gimmler also showed decent performances. On Sunday, Fink even landed in front of Hennig.

In the men's category, the Norwegian Johannes Hoesflot Klaebo secured the Tour victory for the third time. Sixth place in the daily classification on Sunday was enough for him, where he ended up behind German Friedrich Moch (5th). Moch's performance was respectable, he finished the event in eighth place and stood out from a weak German men's team. Klaebo had previously set a record with six stages won. 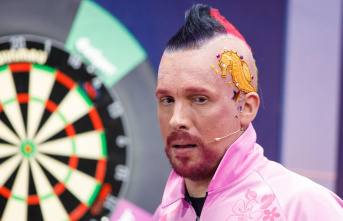 ProSieben event: After boos from the audience: Oliver...