Luge racer Dajana Eitberger has won again, Max Langenhan has made an impressive comeback in the World Cup. 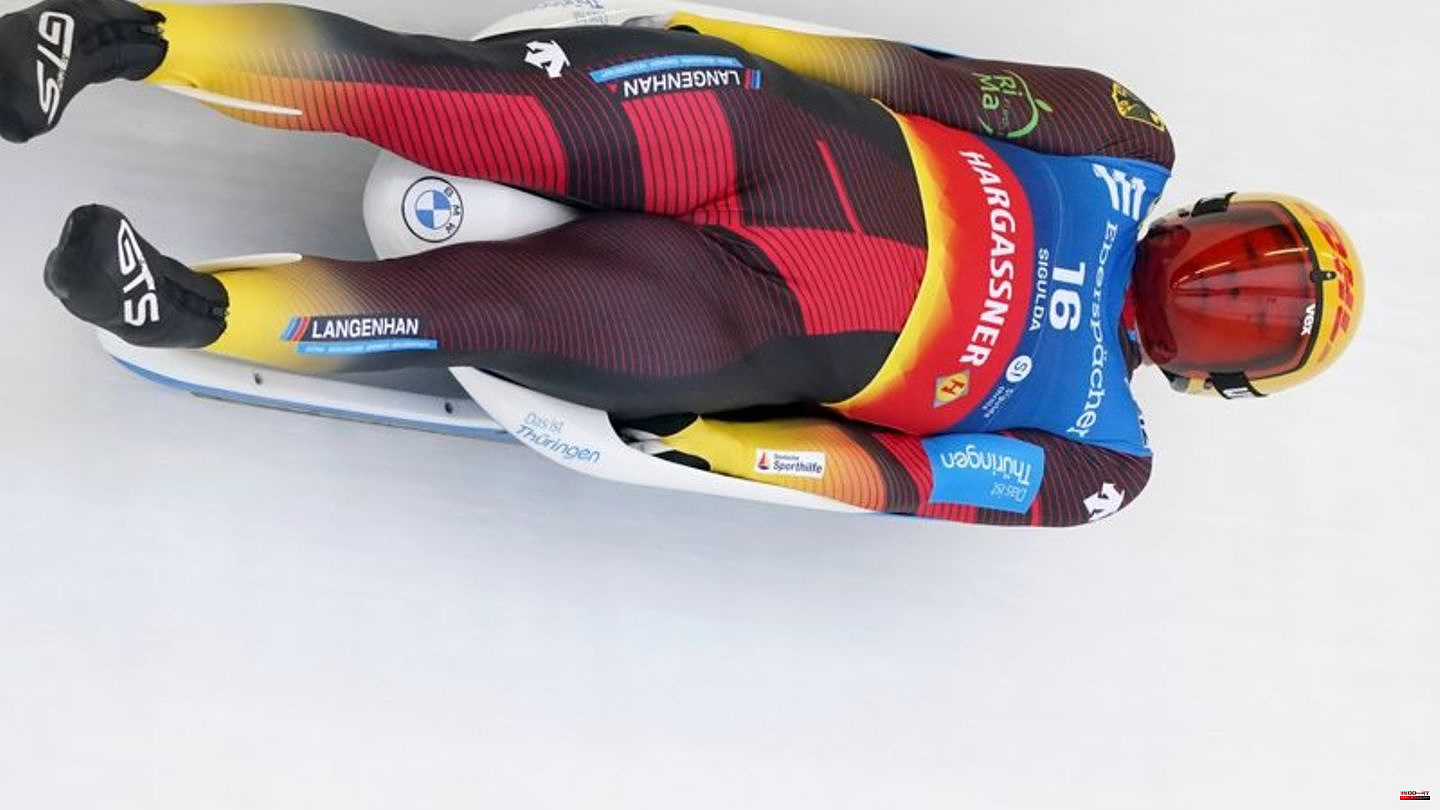 Luge racer Dajana Eitberger has won again, Max Langenhan has made an impressive comeback in the World Cup. The former Junior World Champion made it onto the podium in second place in the single seater on his return after an injury break in the Sigulda ice channel in Latvia.

"Those were real catastrophic starts. But with more training, it will get even better," said the 23-year-old. Only local hero Kristers Aparjods was faster than the luger from Friedrichroda. Fourth behind the Italian Dominik Fischnaller was the three-time Olympic champion Felix Loch from Berchtesgaden.

A good three weeks after her victory in Park City, Dajana Eitberger also won the single-seater race on Saturday. The Olympic silver medalist from Pyeongchang prevailed over local hero Elina Vitola on her 32nd birthday. Julia Taubitz from Oberwiesenthal was third in sunshine and minus twelve degrees. Fourth place went to Anna Berreiter from Berchtesgaden.

"I didn't just give myself the birthday present here, of course I have to ride alone. But this time the gift came from a lot of people," said Eitberger, who even improved the track record in the first round. In the overall World Cup standings, she is now second behind leader Taubitz. 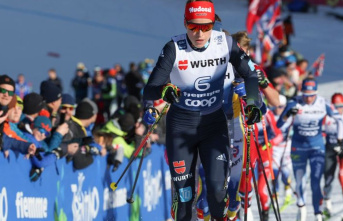