The playwright Juan Mayorga has been awarded the 2022 Princess of Asturias Award for Letters, a distinction that underlines his status as a fundamental figure in theater in Spain. 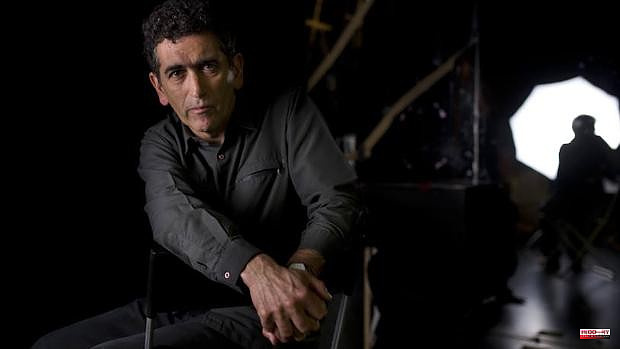 The playwright Juan Mayorga has been awarded the 2022 Princess of Asturias Award for Letters, a distinction that underlines his status as a fundamental figure in theater in Spain. To his credit he has the National Theater Award (2007) and the National Dramatic Literature Award (2013), as well as three Max awards for best author (2006, 2008 and 2009). He is a member of the Royal Spanish Academy (RAE) since 2018. He is currently the artistic director of the Teatro de La Abadía.

In its minutes, the jury highlights the "enormous quality, critical depth and intellectual commitment" of Mayorga's work. "Since his beginnings, Mayorga has proposed a formidable renewal of the theater scene, endowing it with a philosophical and moral concern that challenges our society, by conceiving his work as a theater for the future and for the essential dignity of the human being," he continues. the text.

It is the second time in its entire history that the 2022 Princess of Asturias Award for Literature has been awarded to a playwright. The first time was twenty years ago and the winner was Arthur Miller. Big words.

Graduated in Mathematics and doctor in Philosophy, Mayorga has always felt devotion to literary creation. In fact, when he premiered his first work, 'More Ash', in 1994, he was a high school teacher. «I had a very clear desire to write, and particularly to write plays, but I didn't think I was going to make my life of that. In my adolescence I wrote poetry and novels, but hooked by the theater that I saw at that time I wanted to try playwriting », he said in an interview with ABC.

With 'Seven good men' he won second prize in the Marqués de Bradomín and Guillermo Heras awards, and that was when his life changed. He agreed to a playwriting workshop, and that upset him. «That brought me closer to the theater in another way; I met people who really did it, who in addition to writing knew how to put a focus or build a set. And my commitment to the theater was greater, and the pleasure of writing for it greater as well. But he had nothing scheduled, much less a certainty of being a professional in this », he recalled in that talk.

So Mayorga studied dramaturgy with Marco Antonio de la Parra, José Sanchis Sinisterra and at the Royal Court Theater International Summer School in London, and later ended up teaching at the Royal School of Dramatic Art in Madrid. He belongs to the generation that was consolidated in the nineties, like Andrés Lima or Angélica Liddell.

Mayorga is the author of more than thirty titles, such as 'Nocturnal Animals', 'Himmelweg. Path to Heaven', 'The Cartographer', 'Darwin's Tortoise', 'Reikiavik', 'Sleepwalker' or 'The Boy in the Last Row', which was made into a film by the French François Ozon under the title ' At home'. His work has been premiered in thirty countries and translated into twenty languages.

The last titles he has premiered on stage have been 'El Golem' and 'Silencio', a piece, this one, which he wrote based on his admission speech at the Royal Spanish Academy (RAE), an institution to which he has belonged since 2018.

1 The executive who changed fashion by making potato... 2 These are the 81 towns in Castilla y León where you... 3 Barcelona soccer coach arrested for alleged abuse... 4 Festival de les Arts 2022 in Valencia: schedules,... 5 CCOO values ​​that 51% of university students... 6 Vox, Cs and PP take to the Council of Statutory Guarantees... 7 More than 185,000 counterfeit stationery products... 8 The number of Mossos agents who report sexual abuse... 9 Mañueco, to Felipe VI: «Castilla y León continues... 10 8,555 students will take the University Access Assessment... 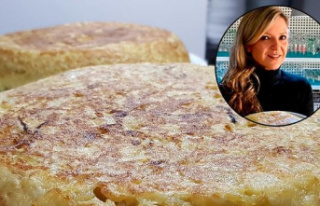 The executive who changed fashion by making potato...