The Mossos d'Esquadra have arrested a 33-year-old coach from the Unió Esportiva (U. 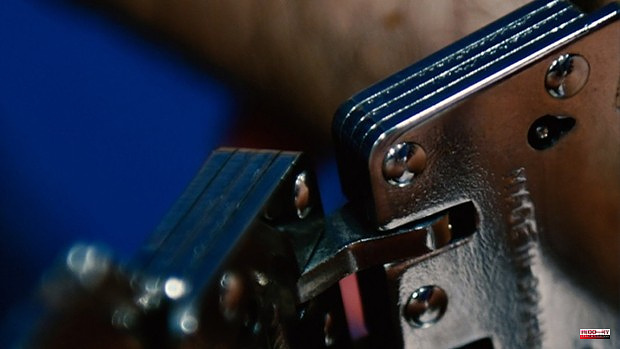 The three players went to a Catalan police station on Monday to file a joint complaint against their coach for touching or kissing without consent, although they also denounced an approach through social networks "that bothered them", according to 'El Periódico' '.

The investigation remains open, since the investigators do not rule out that there are more victims of the same individual. The sports club has provisionally suspended the coach's salary and employment and states that it rejects any type of abuse, showing its support for the victims.

Likewise, he has stressed that he has initiated the club's internal protocol, through the Vicki Bernadet Foundation, and that he has communicated the facts to the families of the women's teams, and to those managed by this coach.

1 Festival de les Arts 2022 in Valencia: schedules,... 2 CCOO values ​​that 51% of university students... 3 Vox, Cs and PP take to the Council of Statutory Guarantees... 4 More than 185,000 counterfeit stationery products... 5 The number of Mossos agents who report sexual abuse... 6 Mañueco, to Felipe VI: «Castilla y León continues... 7 8,555 students will take the University Access Assessment... 8 The detainee for assaulting his partner in Carballo... 9 News in the case of the Alcàsser girls: they request... 10 Feijóo asks European leaders for their trust: "We... 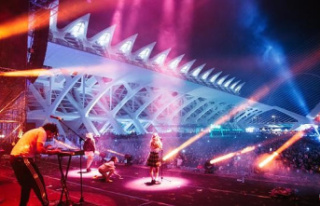