Two other Mossos d'Esquadra agents have denounced being victims of sexual harassment by a doctor from the Department of the Interior. 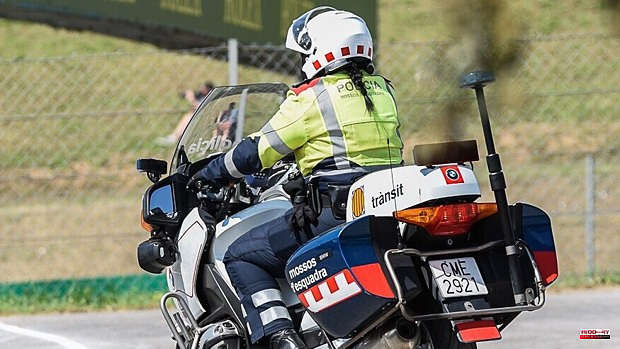 Two other Mossos d'Esquadra agents have denounced being victims of sexual harassment by a doctor from the Department of the Interior. Thus, the number of police officers who bring the physician, from the Ministry's Surveillance and Occupational Health Service, to justice is raised to five.

According to the victims' accounts, the individual would have taken advantage of his superiority as a doctor to "attack the sexual freedom" of the Mossas. The events date back to autumn 2019, when one of those affected revealed what happened during an examination with the doctor.

The woman reported what happened to the General Directorate of the Police (DGP), but one of its members urged her to go to a police station to file a complaint, as it was a criminal act.

Although at that time the protocol against harassment was not yet approved, the victim lamented the lack of support from the Corps.

On Friday of last week, a fourth victim formalized the complaint, according to ABC sources from the Interior. At that time, she was offered assistance, both legal and psychological. It was through the internal mailbox of the Catalan Police that the woman reported that she had also suffered abuse at the hands of the same doctor.

The latest complaint dates from yesterday, Tuesday, when a fifth affected contacted the Sap-Fepol union. She has not yet formalized the complaint, although she plans to do so by the end of the week.

The Mossos arrested the suspect on May 20, given the seriousness of the story of one of the affected. Two days later, after going to court, the suspect, who denies the facts, was released with charges.

The doctor is accused of abuse, whose sentences range between four and ten years in prison. This doctor worked in the Surveillance and Occupational Health Service of the Interior since July 2017, according to sources from the Ministry.

1 Mañueco, to Felipe VI: «Castilla y León continues... 2 8,555 students will take the University Access Assessment... 3 The detainee for assaulting his partner in Carballo... 4 News in the case of the Alcàsser girls: they request... 5 Feijóo asks European leaders for their trust: "We... 6 The Lyceum confirms the information from ABC and again... 7 A total of 218 works are presented for the first edition... 8 They donate millions of dollars for the children of... 9 Garzón: «A large fortune that charges 200,000 euros... 10 The European Justice endorses the resolution of Banco... 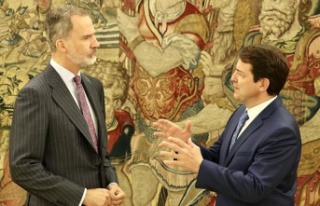