José Andrés achieves his dream in Washington: he will open a restaurant in the hotel that alienated him from Trump

José Andrés has won a battle that has kept one of his dreams anchored since he arrived in the United States: to open a restaurant in the Waldorf Astoria Washington DC hotel that occupies the old Old Post Office building in the city. 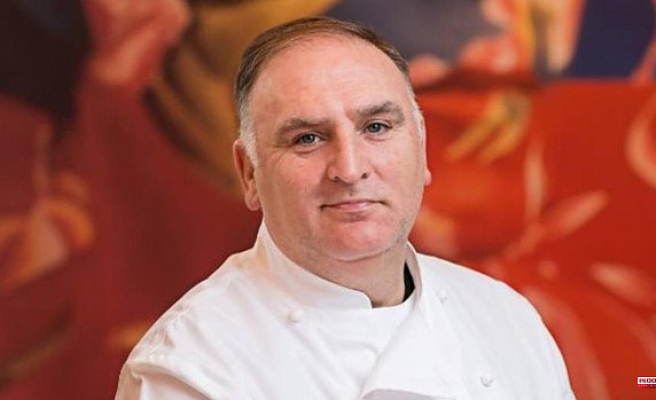 José Andrés has won a battle that has kept one of his dreams anchored since he arrived in the United States: to open a restaurant in the Waldorf Astoria Washington DC hotel that occupies the old Old Post Office building in the city. An idea that dates back 30 years and that was cut short seven years ago after the chef decided to break an agreement with the tycoon and then presidential candidate of the Republican party for the presidency of the country for some offensive comments about Mexican immigrants.

José Andrés was running 18 restaurants in the United States at the time and had just obtained citizenship. The agreement included opening a new space for Spanish gastronomy at the Trump International hotel – now the Waldorf Astoria Washington DC.

After several years of legal litigation and cross-claims worth 9 and 8 million dollars, the former president and the chef reached an agreement whose terms were not disclosed. Be that as it may, José Andrés will finally be able to open his restaurant. This has been personally communicated in a video posted on his Instagram account that already has more than 112,000 views.

People of Washington DC, great news! Today, after a dream of 30 years, I announce that we will open in the old post office, bringing my beloved The Bazaar by José Andrés to Washington! », He explains in the text that accompanies the video. In it, he also explains how that dream was born in 1993 after a conversation with Senator Patrick Moynihan.

The building in question is owned by the US Government. At the same time, it advances that it will give more clues in the future about the restaurant that will open in the Old Post Office. The management of the hotel passed from the Trump holding company to that of the Hilton Worldwide company after the annus horribilis of the pandemic. It is managed under the international Waldorf Astoria brand.

1 Farther, much faster and for longer: this is how the... 2 US Envoy meets with Lebanese to discuss border dispute... 3 The PP formalizes in the Supreme its resignation to... 4 The suffocating heat continues in Madrid: it will... 5 The collaborative formula that strengthens the health... 6 Hawala, the shortcut with which the Russian oligarchs... 7 After arriving at the team facility, Lamar Jackson... 8 The Warriors graze the ring 9 Hair transplant in Madrid, how is it done and how... 10 How to subscribe to the bullfighting newsletter 'At... 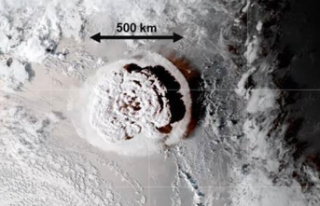 Farther, much faster and for longer: this is how the...