The Warriors graze the ring

Led by a great Andrew Wiggins, the Golden State Warriors beat the Boston Celtics 104-94 on Monday and took a 3-2 lead in the NBA Finals, remaining just one victory away from conquering the title. 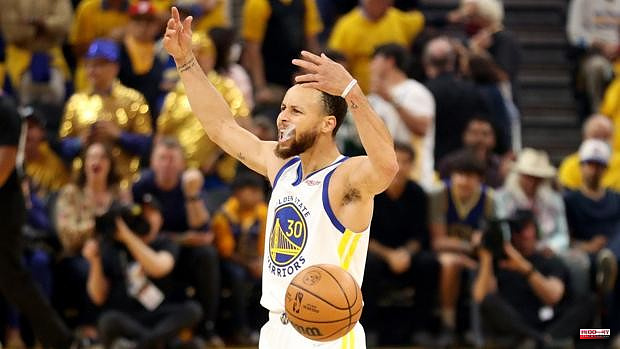 Led by a great Andrew Wiggins, the Golden State Warriors beat the Boston Celtics 104-94 on Monday and took a 3-2 lead in the NBA Finals, remaining just one victory away from conquering the title. The Canadian, with 26 points and 13 rebounds, took over the responsibilities of a subdued Stephen Curry (16 points), who was left without scoring a triple for the first time in his 133 playoff games.

The Celtics of Jayson Tatum (27 points) and Jaylen Brown (18) are now forced to win Game 6, which will take place Thursday at TD Garden, to prevent Golden State from reviving its dynasty by winning its fourth championship since 2015.

Condemned for his turnovers (18 against 6) and errors in key moments, the Celtics missed the fact that Curry was unusually unwise after his huge performance on Friday, in which he rescued the Warriors at TD Garden with 43 points. , the best shooter in history, had scored at least one triple in his last 233 games, including the regular phase and playoffs, the longest streak of all time.

The loss of the record was completely overshadowed on an exciting night in San Francisco, where the Warriors were on the verge of their first title since 2018. “It is a unique opportunity that my team has worked hard for. I can't wait to play," Wiggins said of next Thursday's clash.

1 Hair transplant in Madrid, how is it done and how... 2 How to subscribe to the bullfighting newsletter 'At... 3 Caracol, the fight for the survival of a Madrid music... 4 Castilla-La Mancha exceeds 36,000 blood donors in... 5 German Federal Court rejects attempt to remove antisemitic... 6 Puente asks hotels for “contained prices” so as... 7 Reported for simulation of crime a young man from... 8 Roger Español and four policemen accused of injuries,... 9 The second life of the ash of the Cumbre Vieja volcano... 10 The vice president of the European Commission insists:... 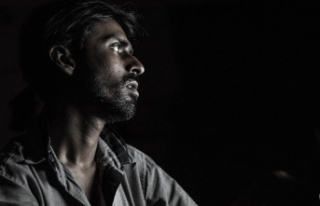 Hair transplant in Madrid, how is it done and how...