Hawala, the shortcut with which the Russian oligarchs circumvent the economic blockade

Russian oligarchs have found a blind spot in the system that allows them to bypass sanctions without fear of the law falling on them. 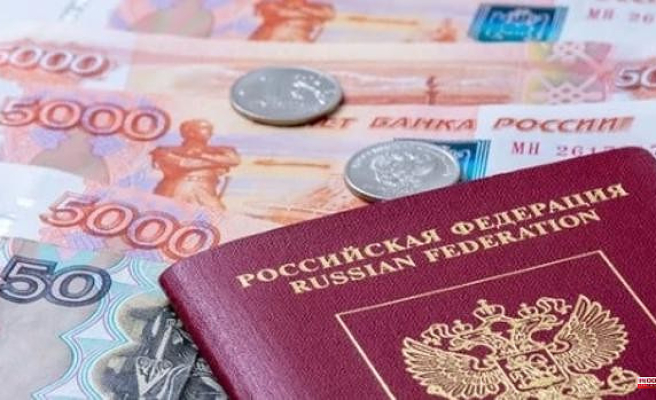 Russian oligarchs have found a blind spot in the system that allows them to bypass sanctions without fear of the law falling on them. The hawala is actually a method that was already used in the 8th century on the Silk Road, before the existence of traditional banking. Covadonga Mallada, professor of financial and tax law at the University of Valladolid, specifies that “it is part of the TIF systems, which are informal fund transfer systems. It operates outside the national financial systems. Another feature is that there is no physical movement (money is not taken from one country to another), or electronic of these funds. In this way, it is possible to circumvent all the detection systems.”

The operation is based on money reserves in the offices of the hawaladars or intermediaries, who use as covers, Mallada points out, exchange houses, mobile stores, gold buying and selling or car rental. When a hawaladar contacts another, a debt is generated that will later be compensated with another operation, maintaining positive balances. It does not leave a trace on the network, which makes it a virtually undetectable method. It is the counterpart to a hypertechnological world.

Mallada points out that “the regulations for the prevention of money laundering and the financing of terrorism investigate notaries, lawyers, financial entities, insurance brokers, financiers, real estate agents, but this system is beyond the reach of any regulated entity. It is the perfect system for money laundering, which is why terrorists or the Japanese yakuza use hawala a lot. Mallada details that he came to meet with the Spanish Civil Guard: «They confirmed to me how complex it is to find people who move money in this way. It is also difficult to prove it and when a case is found it is collaterally, investigating a suspect for another possible crime.

Its use is widespread in the Horn of Africa, South Asia, the Persian Gulf and the Eastern world, in general. In this way, customers avoid having to give their personal data and bank commissions that can rise to 20% for international operations. The advantage of the hawala is that it is fast and cheap, as the hawaladar charges a lower commission and is trustworthy. The 9/11 attacks once again put the spotlight on this method by which Al Qaeda moved thirty million dollars a year. In the Horn of Africa, arms or ivory traffickers move millions with the hawala. Another case is that of Afghanistan, where opium traffic generates 2,700 million dollars.

An individual was arrested in Madrid who used the hawala to finance Daesh terror in Europe. In 2015, a hawala network was discovered in Spain that operated in grocery stores, call shops and butcher shops. And now the US justice department has put together a task force, KleptoCapture, dedicated to enforcing the sanctions and taking a hard look at those who seek to undermine the restrictions. Mallada believes that its use will multiply around Russia, and in his work 'The financing of terrorism from the perspective of new technologies' specifies that "the hawala network in Spain has illegal offices in Barcelona, ​​Tarragona, Lérida, Valencia, Madrid , Logroño, León, Jaén and Almería».

However, the use of the hawala is not limited to criminal acts, it can also be used in legitimate actions. It is of fundamental importance in countries at war to move humanitarian money or to survive in refugee camps. Active use of hawala came to be made during the tsunami in the Indian Ocean. Thanks to the hawaladars, 1.5 million dollars were obtained to help in the catastrophe.

It is also used for remittances sent by migrants from developed countries, who opt for the hawala, because, as Mallada points out, the banking system of their country of origin is underdeveloped or does not generate trust, due to the underlying corruption in their country. . In fact, these remittances can be an engine to overthrow dictatorships. This is the thesis of the book 'Migration and Democracy: How Remittances Undermine Dictatorships', where it is argued that these decentralized remittances finance alternative political action to the official parties. The problem with hawala is that it is difficult to distinguish between legitimate movements and criminal ones. And now, the oligarchs abuse this possibility to remain unscathed.

1 After arriving at the team facility, Lamar Jackson... 2 The Warriors graze the ring 3 Hair transplant in Madrid, how is it done and how... 4 How to subscribe to the bullfighting newsletter 'At... 5 Caracol, the fight for the survival of a Madrid music... 6 Castilla-La Mancha exceeds 36,000 blood donors in... 7 German Federal Court rejects attempt to remove antisemitic... 8 Puente asks hotels for “contained prices” so as... 9 Reported for simulation of crime a young man from... 10 Roger Español and four policemen accused of injuries,... 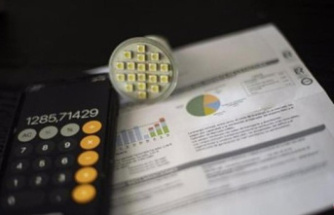 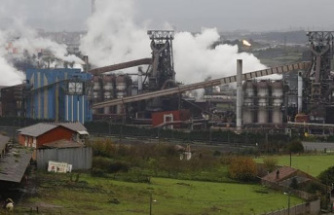 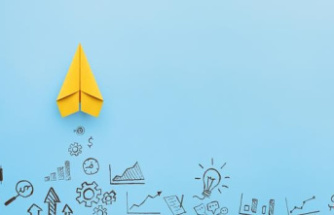 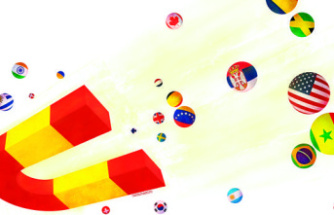 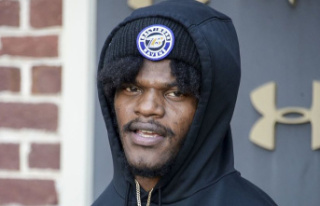 After arriving at the team facility, Lamar Jackson...