By the time she was 29, Ghislaine Maxwell was throwing dinner parties that left her guests permanently disturbed and traumatized. 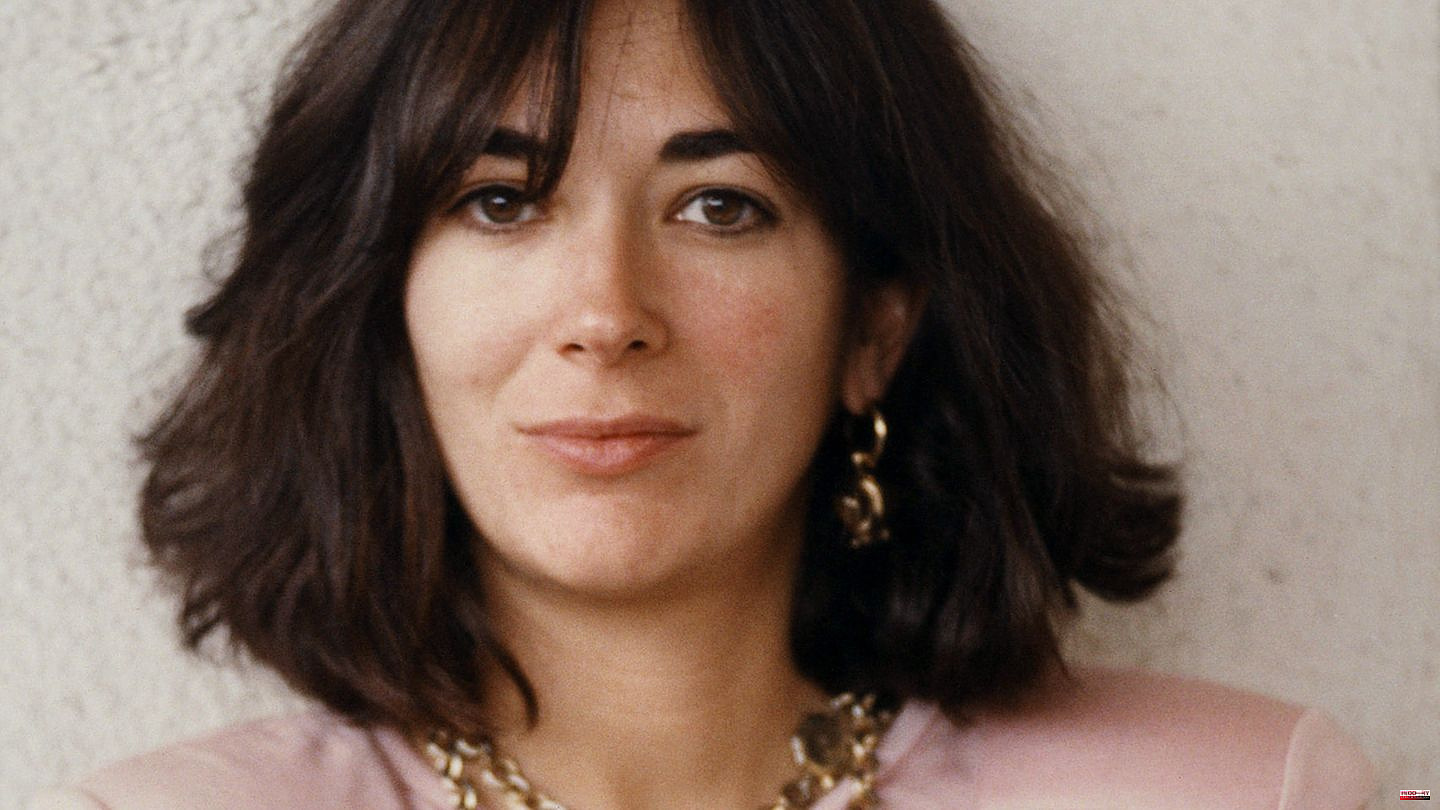 By the time she was 29, Ghislaine Maxwell was throwing dinner parties that left her guests permanently disturbed and traumatized. The new Netflix documentary "Ghislaine Maxwell: Filthy Rich" revolves around the later Epstein accomplice and sheds light on her life and character.

The documentary begins in the late 1980s and extends to the present. Victims and their lawyers as well as numerous companions of Maxwell have their say. For example, Nicola Glucksmann, an "acquaintance" who tells of a dinner party that Maxwell had invited. It was on the Maxwell family estate, Ghislaine was 29 years old at the time. Glucksmann remembers good food and lots of laughter, the other guests were also in their late 20s to mid-30s.

After the meal, Maxwell demanded the full attention of her guests. She brought towels, the men should be blindfolded. The women then had to remove their tops and bras so that the men could touch their breasts. They were then asked to use their height and weight to guess which lady at the party had that bust size.

Glucksmann says in the documentary: "It still haunts me to this day. Women had no power and men were encouraged by a woman to become abusive." A kind of "peer pressure for adults" developed in which everyone had to participate whether they wanted to or not.

Journalist Petronella Wyatt also has her say. She says of Maxwell, "She knew no boundaries. She was obviously interested in sex—as an arranger and as a teacher. At a party, she grabbed my hand and said she wanted to teach me a lesson in the art of oral sex." Maxwell is also said to have encouraged girls at parties "to flirt with the men present and even more than that, namely to have sex," reports Wyatt.

At the end of June, a court in New York announced Ghislaine Maxwell's sentence: the accomplice of sex offender Jeffrey Epstein has to go to prison for 20 years. She was convicted, among other things, of "trafficking in minors for abuse purposes". The new Netflix documentary paints a disturbing yet compelling portrait of Maxwell. It is therefore suitable for both those who are already familiar with the case and those who do not yet know much about it.