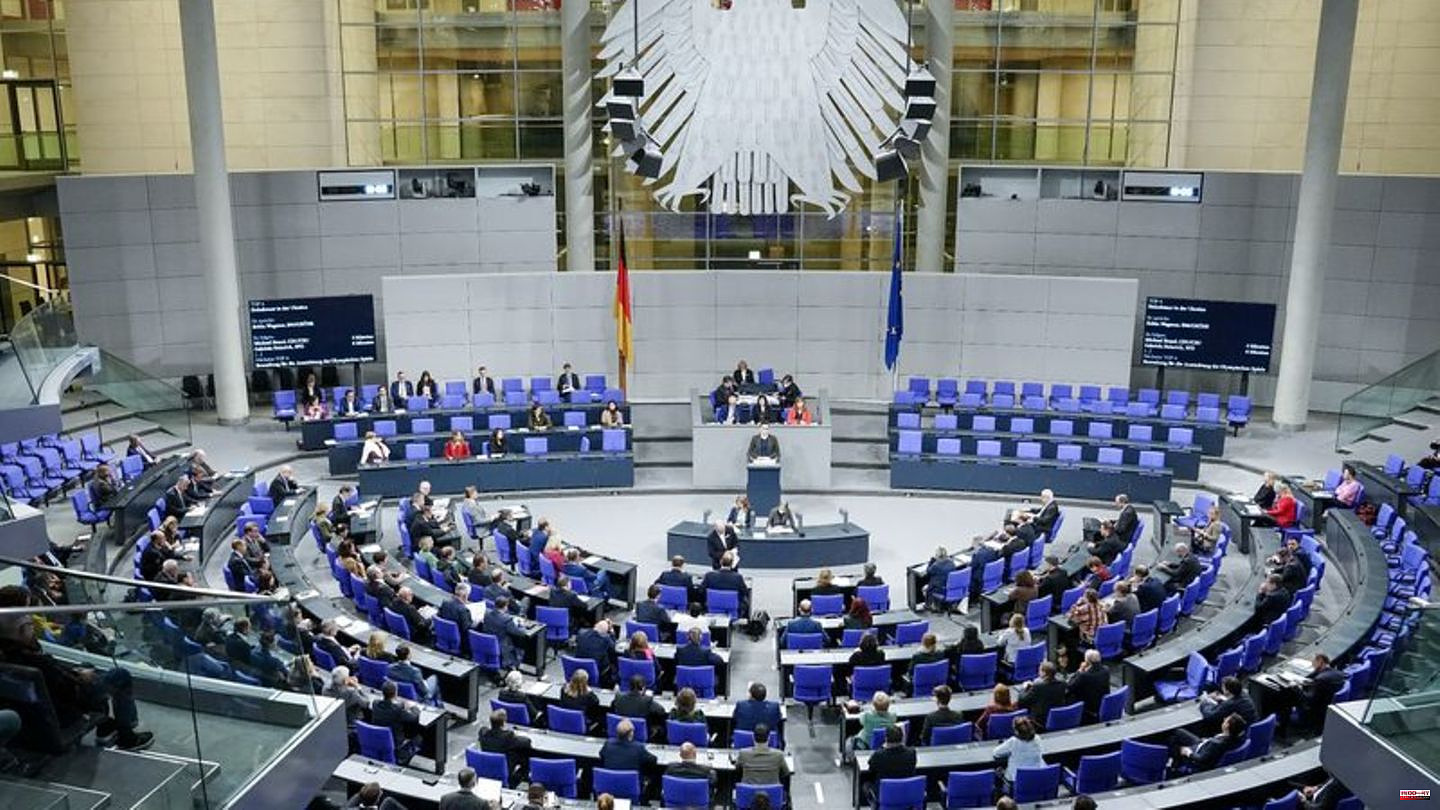 With a large majority, the MPs approved a joint motion by the traffic light coalition and the Union faction on Wednesday evening, which talks about an "inhuman crime". Under the responsibility of the Soviet dictator Josef Stalin, up to four million people fell victim to the so-called Holodomor ("Murder by Hunger") in the years 1932 and 1933 in the Ukraine alone.

"Historical Guilt and Responsibility to Ukraine"

According to the Bundestag document, the Soviet leadership's striving to control the peasants was conflated with the suppression of the Ukrainian way of life, language and culture. "From today's perspective, a historical-political classification as genocide suggests itself. The German Bundestag shares such a classification."

"Across factions, we are united by the desire to remember, to commemorate, to warn," said the chairman of the German-Ukrainian parliamentary group, Robin Wagener (Greens). "With our proposal, we are dealing with the brutal truth of Stalinist violence - not in order to put German crimes in the Soviet Union into perspective, but to learn from the historical truth." The human rights policy spokesman for the Union parliamentary group, Michael Brand (CDU), also recalled the German role in World War II: "We Germans in particular have a special historical debt and responsibility towards Ukraine."

In the Bundestag debate, all factions condemned the Holodomor, but the AfD and the left abstained from voting on the motion. AfD MP Marc Jongen spoke of an "instrumentalization of history" and opposed a "historical equation" with today's Ukraine war. Gregor Gysi of the left also warned against a possible equation of Adolf Hitler and Josef Stalin: "Stalin was bad, very bad, but no Hitler."

The Eastern European aid organization of the Catholic Church in Germany, Renovabis, meanwhile thanked the Bundestag for its decision and also drew a bow to the Russian war of aggression in Ukraine: The targeted destruction of infrastructure was once again taking away the livelihood of the people there, complained Managing Director Thomas Schwartz . 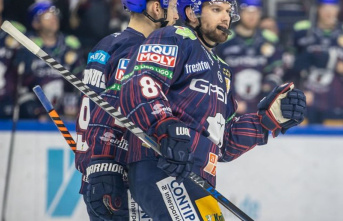