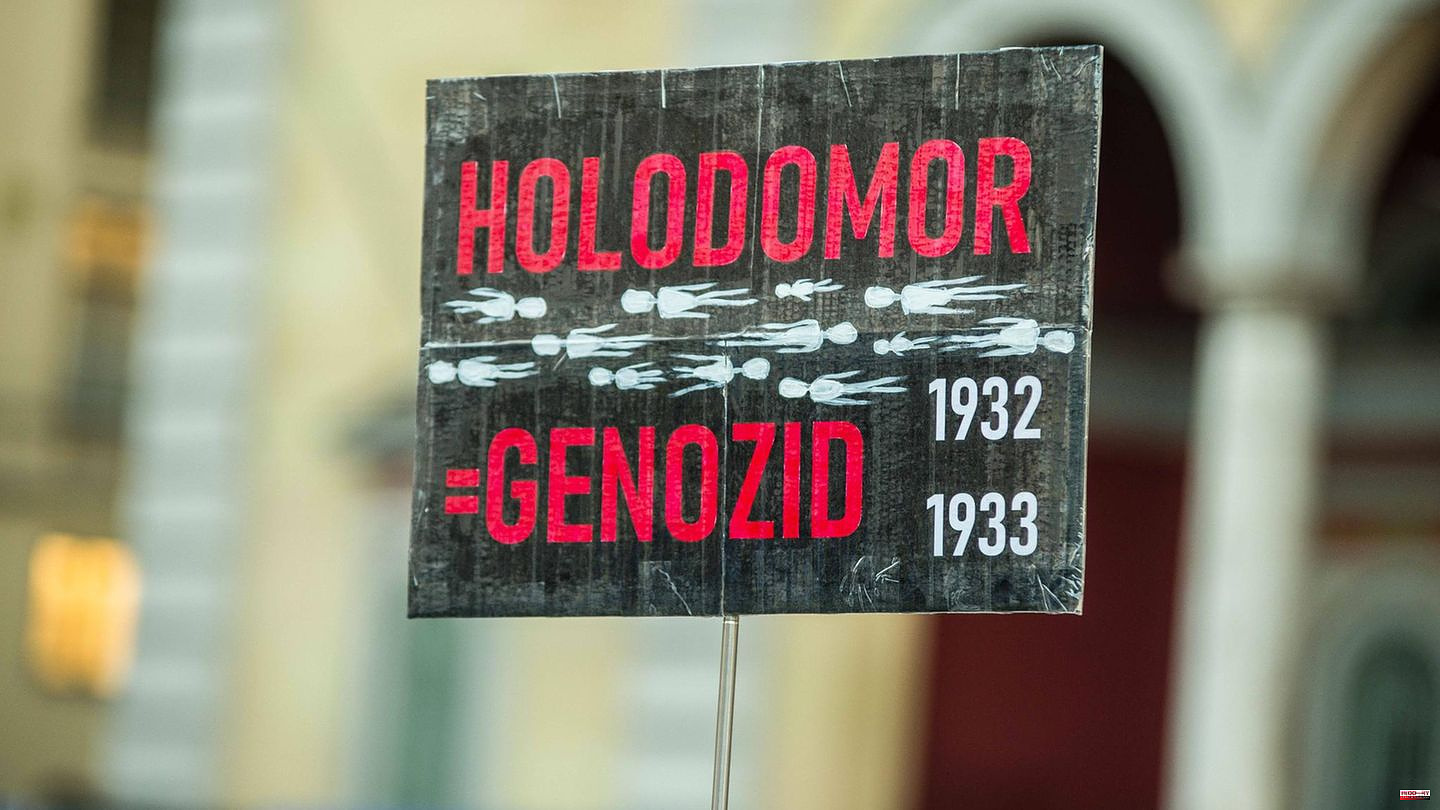 The Bundestag officially recognized the famine in Ukraine that was deliberately brought about 90 years ago as genocide. With a large majority, the MPs approved the joint motion "Holodomor in Ukraine: remembering - commemorating - admonishing" by the traffic light coalition and the Union faction on Wednesday evening, which talks about an "inhuman crime". Under the responsibility of the Soviet dictator Josef Stalin, millions of people fell victim to the so-called Holodomor in 1932 and 1933 in Ukraine alone.

According to the Bundestag document, the Soviet leadership's striving to control the peasants was conflated with the suppression of the Ukrainian way of life, language and culture. "The whole of Ukraine was affected by hunger and repression, not just its grain-producing regions," says the motion. "From today's perspective, a historical-political classification as genocide suggests itself. The German Bundestag shares such a classification." Several other countries had previously classified and condemned the Holodomor as a genocide against the Ukrainian people.

Given Russia's current war of aggression in Ukraine, this is more than just a gesture, even if such a resolution has no immediate legal consequences. But by recognizing it as a genocide, the German parliament is confirming that there has been an independent Ukrainian people for a very long time, something that Russian President Vladimir Putin recently denied to the Ukrainians.

Holodomor can roughly be translated as "murder by starvation". The term is composed of the Ukrainian words holod (hunger) and moryty (to kill). And that pretty much describes what happened 90 years ago in the days of the former Soviet Union. At that time, several million people died in Ukraine within two years, the exact number is not certain. In the winter of 1932/33 alone there were three to three and a half million starvation deaths, the estimates for the total number of victims are four to eight million.

The special thing about the famine: It was man-made and the result of the collectivization of agriculture operated by the Soviet leadership under dictator Josef Stalin, which went hand in hand with ruthless provisions for food delivery and destroyed the traditional economic methods of rural areas.

In the winter of 1932, the Soviet leadership took additional draconian punitive measures in the Ukraine after the unrealistically high harvest quantities were not delivered. Despite the devastating supply situation, defaulting kolkhozes had to deliver additional quantities of food. The blockade was soon extended to all of Ukraine to stop people fleeing and searching for food in other regions.

In the judgment of many historians, such steps can be interpreted as targeted genocide intended to deliver the affected population to certain starvation. Accordingly, Stalin acted with the intention of breaking resistance he had assumed against forced collectivization in Ukraine and to destroy a national independence movement.

The term genocide is also commonly known as "genocide" and, according to Article 2 of UN Convention 260 from 1948, includes acts against members of a national, ethnic, racial or religious group, committed with the intention of destroying the group in whole or in part partially erased. Genocide was outlawed internationally with Convention 260.

Note: This article was updated after the Bundestag recognized the genocide.

1 Labor migration: Faeser: Get skilled workers to Germany... 2 Football World Cup: Tunisia's "bitter"... 3 Sven Mislintat before moving to Liverpool? This is... 4 Duel of the superstars: Lewandowski wants to shake... 5 Football World Cup: Tunisia's "bitter"... 6 "The Silent Trabants": Episodic film about... 7 Air traffic: more than twice as many passengers in... 8 Migration: Changes to traffic light asylum reform... 9 Trial at the district court: He made a brilliant plea:... 10 Christmas Sweepstakes: Disney Gifts for the Whole... 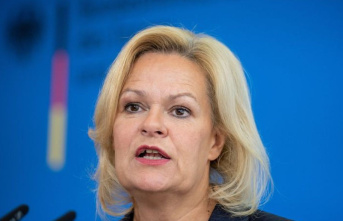