Film Festival: Berlinale: Tickets are getting a little more expensive

The management of the Berlinale is faced with increasing costs in the preparations for the 2023 festival. 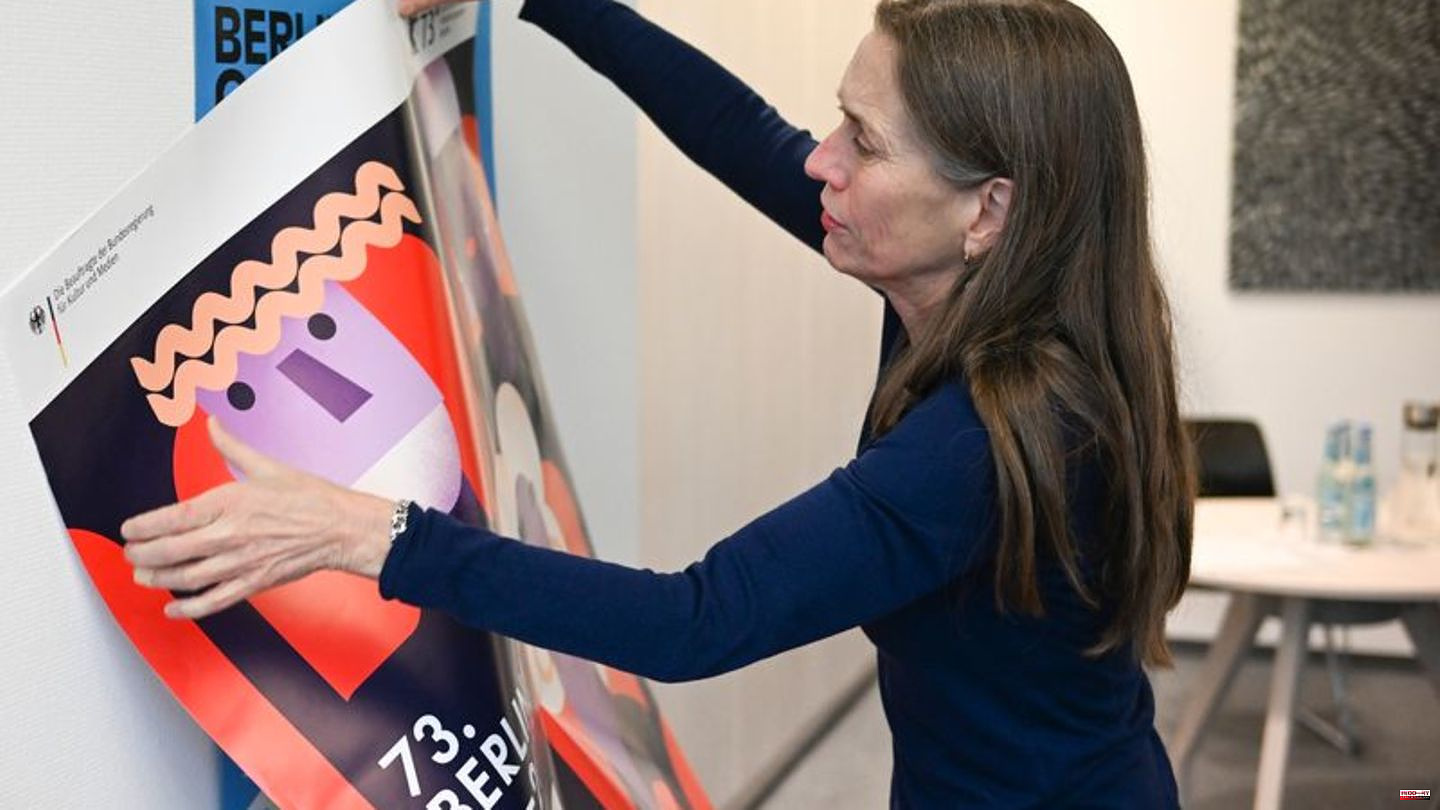 The management of the Berlinale is faced with increasing costs in the preparations for the 2023 festival. Therefore, the ticket prices are expected to be higher. "We will have to be a bit more expensive because we are of course confronted with a lot of increased costs at the moment," said Managing Director Mariette Rissenbeek of the German Press Agency in Berlin.

"We are still internally considering what we can do or what we want to do as much as possible. Because of course we don't want to scare off the public by increasing the price too much." It would not suddenly be five euros more.

Rising energy prices increased costs for many service providers, Rissenbeek said. Service providers who installed technology, who did the construction at the Berlinale Palast or at the cinemas, would have higher personnel costs and higher technology costs, which would be passed on to the Berlinale.

"The cinemas have higher energy costs, which is why the cinema rent is higher for us. For reasons I don't quite understand, the catering prices have also doubled," said Rissenbeek. "Of course we're negotiating." In the event industry, one noticed that there were very few staff. "That means: The staff who are still there can also make other demands."

When asked how they would solve this financially, Rissenbeek said they had checked what else they could do differently than before. "We're going to adjust our events a bit."

You would have two new main sponsors and additional partners. "But despite the new sponsors, we can't finance the increased costs ourselves," said Rissenbeek. "We are in talks with the Minister of State for Culture and have received the first positive signals." She did not give any further details.

Alongside Cannes and Venice, the Berlinale is one of the major film festivals. The next edition is scheduled for February 16-26, 2023. According to the current status, it should take place again without pandemic restrictions. "In terms of tickets, we can again use the cinemas 100 percent and will continue to use online ticketing," said Rissenbeek. Most recently, tickets had cost 13 euros, and 16 euros for premieres of competition films in the Berlinale Palast. There were cheaper tickets in the Generation youth series, for example. 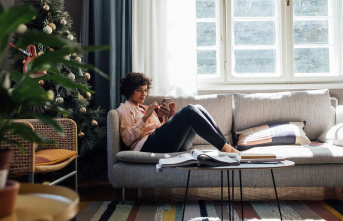