Love life: Sex strike in the relationship: "It always works," say these women

Sex strike, birth strike - in Germany's news, this topic only occurs in a political context. 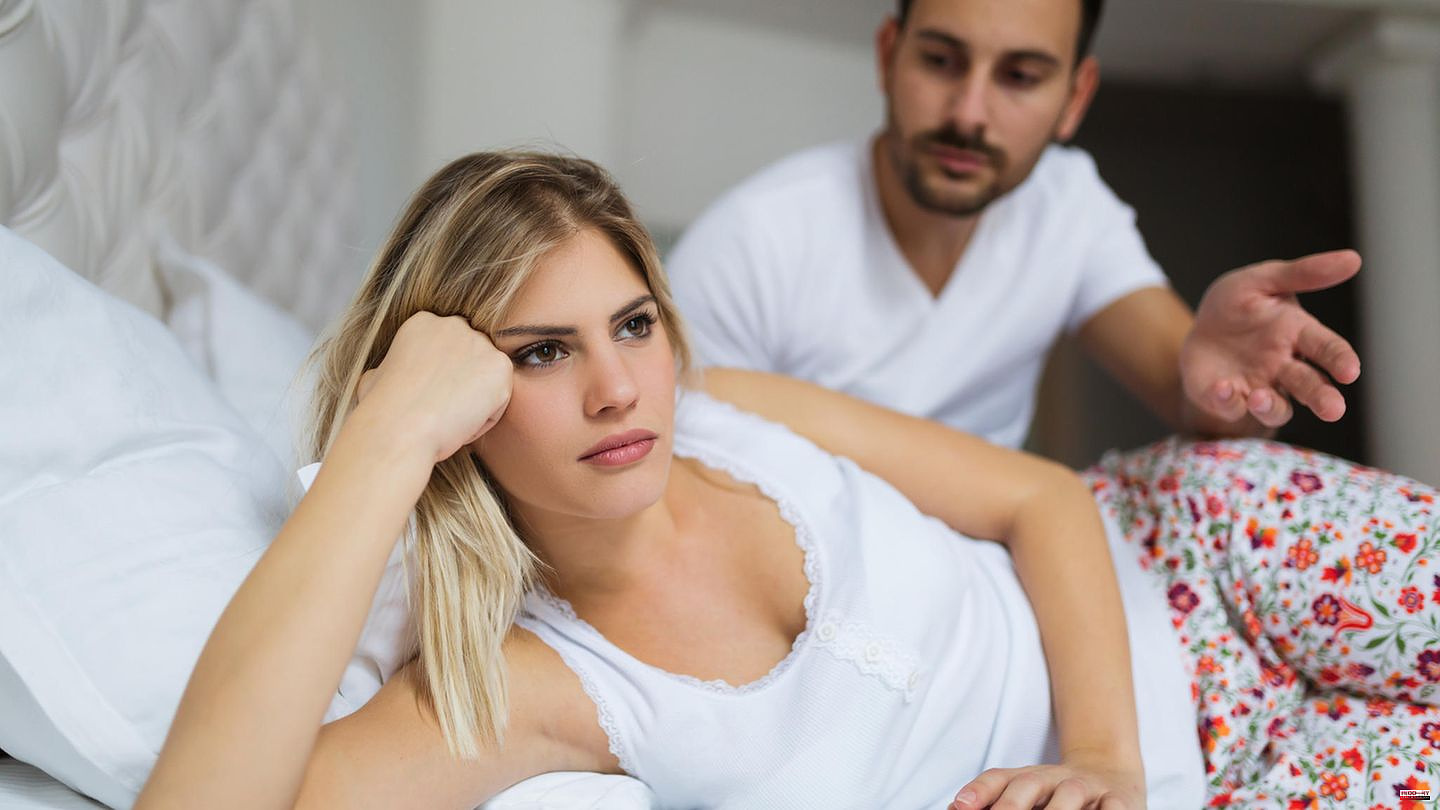 Sex strike, birth strike - in Germany's news, this topic only occurs in a political context. Activists once wanted to use the lull in bed to stop nuclear power, then retrofitting and now climate change. In 2019, actress Alyssa Milano caused an uproar when she urged women to refuse intimacy to their husbands in protest of new abortion laws. In fact, a sex strike is probably more of a proven weapon in the eternal battle of the sexes for power in the relationship. In the "NZ Herald" several women have confessed to this tactic - their motivation, however, is very different.

Maggie K., 38, is married in London and has one child. As a young woman, she learned about her sexual power. Today she is convinced that regular withdrawal from sex strengthens women and keeps men on their toes. Her discovery started like this: As a 20-year-old she was vegetarian when she fell in love with a meat eater. But she kept her passion under control and gave the man the choice between having sex with her and having a steak on the grill. After two weeks he gave in, Maggie had won and learned.

From then on she used the sex weapon again and again, she was even able to renovate her house. She perfected the method in her marriage because her husband is not the type to start an affair or visit an escort girl, she told the newspaper.

You can tell Maggie K. has a healthy sexual self-confidence. The well-known phrase "If you don't sleep with your husband, someone else will" doesn't seem to apply to her. Without a strike, the couple has sex two to three times a week and then apparently properly. "It's a win-win; I'm happy and he's sexually satisfied."

Whether it's a new fireplace or different wallpaper - if her husband doesn't go along with her, there's only one thing: a sex strike. "It always works!" exults Maggie K. The latest prank – after a month's withdrawal, the husband of the gods bought her the holiday home she wanted in Turkey. Her summary: "We've been happily married for almost a decade, so I must be doing something right!"

Therapists Rob Pascale and Lou Primavera warn against this remedy. They remind you that good sex and eroticism have a function, namely creating an emotional connection. Even if the motivation of the partners is different. "Under normal circumstances, partners tend to feel closer to each other after sex, regardless of how they felt beforehand." Regular sex strengthens shared emotions. During a sex strike, this relationship powerhouse comes to a standstill.

For 23-year-old Alisa A., the sex strike is not an easy way to get her way. She didn't take that lightly, she told the newspaper. But her husband worked a lot and in his spare time he neglected his wife and young son. He would rather watch football or go out alone with his friends than be with his family.

She persuaded him for three months without success. Then she knew she had to do something "big" to show him how serious she was. Leaving him temporarily was out of the question for her, so she refused to have sex with him. "I missed having sex, but I didn't give in because I wanted results," she told the newspaper. Some time passed - he provided her with theatrical scenes and tried to seduce her - without success. By the fourth weekend, Alisa had won: her husband went away to play with the child. That's what she wanted, the next weekend she was able to relax the bed ban again.

Chicago psychologist Kim Olver wrote, "Sex strikes are very common because they are so effective." Pippa V., 28, uses the trick regularly. She discovered the sex strike over an argument over dirty laundry. After her son was born, she first noticed that her boyfriend didn't bother with the housework at all. Laundry is more complicated at Pippa V's home than other couples. Her friend works as a mechanic and his oil-smeared overalls need to be treated separately from the rest of the laundry. But he carelessly left them lying around and didn't put them away when asked about it. "I freaked out when I stumbled over his dirty overalls again." That night she announced to him that she would put him on a sex diet for a week. He assumed she would relent. But she didn't.

After just three days, he started collecting the laundry and also doing household chores again. A complete success for Pippa: "I've been using the sex strike method with enthusiasm ever since!" At least ten times she persuaded her boyfriend to give in. She thinks she's fair, after all she warns him three times before she strikes.

That all sounds very manipulative. By the way, therapists know that there is another variant of the sex strike, which not only comes from women but also from men. And it's much harder to deal with, because the refusal has no purpose at all. The causes of the lull in bed are simply listlessness and disinterest.

- Bride ruins her wedding photographer - and now has to pay a fine of 75,000 euros

- Therapist Reveals These Five Habits Drive Any Man Away

1 Covid-19: Corona: The way from pandemic to endemic 2 Member of the House of Representatives: From high-flyer... 3 Crime: Break-ins with nitric acid: Police warn of... 4 Frankfurt am Main: Two people seriously injured by... 5 Extreme weather: more than 50 dead after snow chaos... 6 Justice: knife attack in refugee home - defendant... 7 Ski jumping: "Insolence": Where is the tour... 8 Tournament in London: Belgian van den Bergh first... 9 Thanks to the album "30": Adele increases... 10 "Sisi" on free TV: All the facts about the... 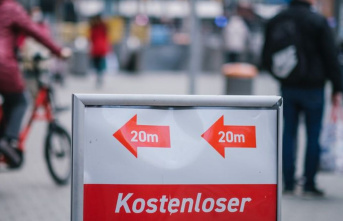 Covid-19: Corona: The way from pandemic to endemic