Two men were severely stabbed in an argument in front of a Frankfurt nightclub. 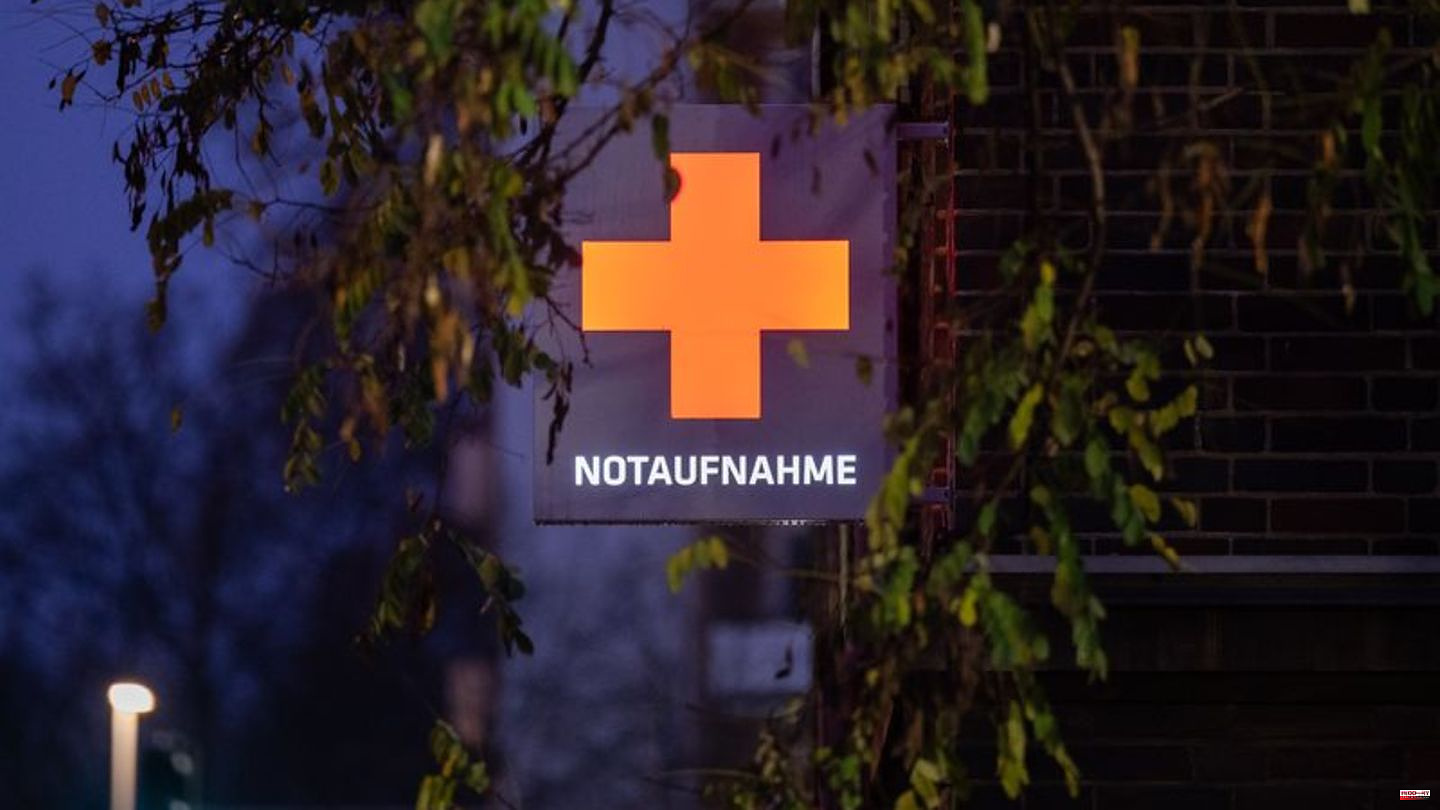 Two men were severely stabbed in an argument in front of a Frankfurt nightclub. First of all, last Saturday, a 28-year-old clashed with a 50-year-old and his wife, the police said on Tuesday. The young man was badly stabbed. Several people from the restaurant are said to have attacked the 50-year-old until he lay motionless on the floor. After the group withdrew, witnesses observed how a person then approached the injured 50-year-old again and stabbed him several times. There are investigations into attempted manslaughter, the background is still unclear. 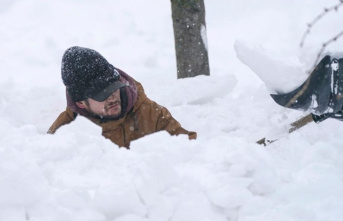