Covid-19: Corona: The way from pandemic to endemic

After almost three years of Corona, the often acrimonious dispute between "Team Caution" and "Team Freedom" is now perhaps entering its final round. 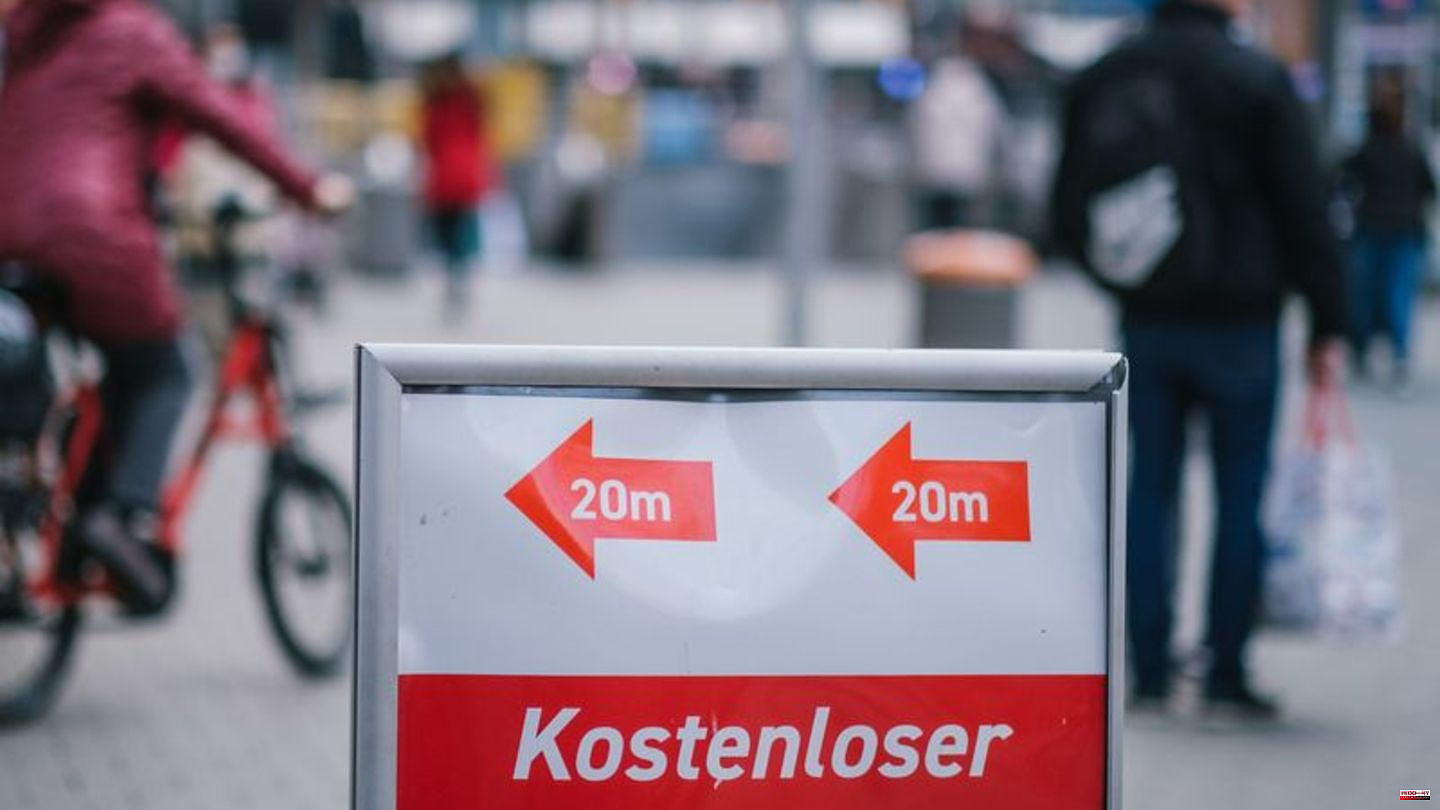 After almost three years of Corona, the often acrimonious dispute between "Team Caution" and "Team Freedom" is now perhaps entering its final round. The starting point is a statement by the virologist Christian Drosten in the Berlin “Tagesspiegel”: “We are experiencing the first endemic wave of Sars-CoV-2 this winter, and in my opinion the pandemic is over.”

Why does Drosten's statement trigger such an echo?

Because Christian Drosten is not ONE, but THE virologist who is most associated with the topic of Corona. The head of virology at the Berlin University Hospital Charité and his team developed the first PCR test in early 2020. Drosten was repeatedly interviewed as a corona explainer, consulted by politicians as an expert, but also attacked by critics. FDP Justice Minister Marco Buschmann is now arguing: If Drosten, who was one of the most cautious scientists, considers the pandemic to be over, the measures should be lifted.

What is the difference between an endemic and a pandemic?

A disease is described as endemic if it occurs again and again in a certain frequency in a region. This applies to many infections that occur in seasonal waves, such as the flu. With regard to Corona, this means that waves of infection flatten out compared to the pandemic phase and that the effects of the infection process are less serious for a large part of the population because there is widespread immunity from vaccinations and/or surviving infections. The immune system is no longer confronted with a new type of pathogen, it reacts faster and better to an infection.

Does "endemic" mean the all clear?

In any case, it does not automatically mean that an illness no longer causes problems - see flu, which can cause violent seasonal waves with thousands of deaths. In addition, further surprising leaps in virus development cannot be ruled out. The Robert Koch Institute (RKI) writes about Covid-19 that, for example, in the elderly and those with previous illnesses, severe courses must be expected in the future - therefore repeated vaccinations could be necessary, especially in these groups.

Doesn't the WHO have to declare a pandemic over?

The WHO does not use a scientific definition of a pandemic, but rather alert levels. The highest level is the declaration of an international health emergency. This has been the case for Corona since January 30, 2020. With the proclamation, the WHO wants to wake up governments and the public to take a threat seriously and to take action. A committee of experts for classification is to meet again in January. An end to the state of emergency would not have any concrete consequences. The WHO never decides on protective measures, but each government for itself.

Which measures are currently still in force nationwide?

Above all, mask regulations: In long-distance trains such as ICEs, ICs or ECs and also long-distance buses such as Flixbus, according to the current Infection Protection Act, an FFP2 mask is mandatory until April 7th, a medical mask is sufficient for the train staff. In addition, FFP2 masks must be worn in medical practices, clinics, care facilities and facilities for people with disabilities. With the exception of medical practices, a negative test must also be presented for access everywhere. This also applies until April 7th.

And what about the states?

The federal states can decide for themselves whether and which masks still have to be worn for regional transport on buses and trains. This also applies to the question of whether someone with a positive corona test must isolate themselves at home. Bavaria and Saxony-Anhalt have already abolished the obligation to wear masks on public transport, and in Schleswig-Holstein it will expire at the end of the year. Other federal states are sticking to the obligation or want to make a new decision in January. Bavaria, Hesse, Baden-Württemberg, Schleswig-Holstein and Rhineland-Palatinate have said goodbye to the isolation requirement. Others are more cautious and want to wait until after winter.

How soon will the final measures be lifted?

Theoretically, this could happen quickly, but in practice it doesn't look like it. Because all three traffic light parties SPD, Greens and FDP would have to agree. In contrast to the FDP, the SPD and Greens are in favor of maintaining the nationwide rules until spring. In theory, the federal government could - if they agreed - by simple ordinance, without the Bundestag having to change the Infection Protection Act again, override the rules. Buschmann pointed this out on Tuesday.

Why is the pandemic in China so bad right now?

After almost three years of strict measures, China's leadership abruptly announced an end to its controversial zero-corona policy on December 7th. Since the beginning of the pandemic, China's strategy has been to contain the virus as best it can, using lockdowns, mass testing and forced quarantines to combat even the smallest outbreaks. In the end, however, the measures could no longer do much against the more easily transferrable Omikron variant. Almost all Chinese are now coming into contact with the virus for the first time. In the first three weeks of December alone, it is estimated that 248 million people in China were infected. Scientists warn that the huge corona wave could produce new variants that would then find their way to Germany.

1 Member of the House of Representatives: From high-flyer... 2 Crime: Break-ins with nitric acid: Police warn of... 3 Frankfurt am Main: Two people seriously injured by... 4 Extreme weather: more than 50 dead after snow chaos... 5 Justice: knife attack in refugee home - defendant... 6 Ski jumping: "Insolence": Where is the tour... 7 Tournament in London: Belgian van den Bergh first... 8 Thanks to the album "30": Adele increases... 9 "Sisi" on free TV: All the facts about the... 10 Informal Summit: Memorable Gifts to Colleagues: Putin... 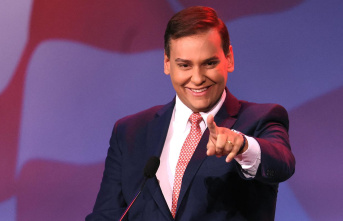 Member of the House of Representatives: From high-flyer...