German farmers have earned significantly better earnings again, but are cautious about entering the new year due to expensive energy and volatile markets. 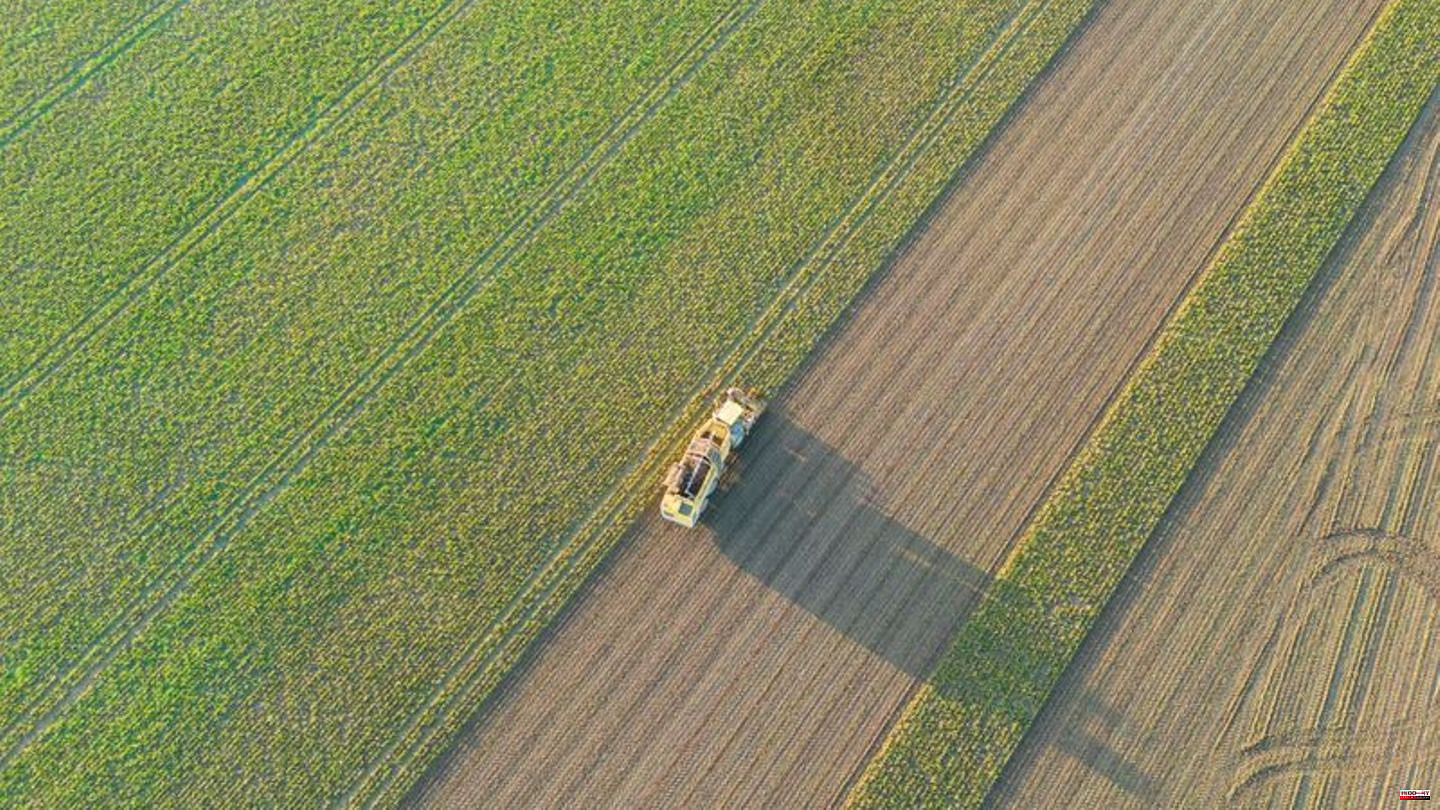 German farmers have earned significantly better earnings again, but are cautious about entering the new year due to expensive energy and volatile markets. Farmers' President Joachim Rukwied said on Thursday that this recovery was "urgently necessary" after a long dry spell so that the farms could cope with the increased risks. In the 2021/22 financial year, which ended at the end of June, the profits of the companies rose to an average of 79,700 euros, according to the association. That was 49 percent above the poor value of the previous year. For supermarket customers, there is no price relaxation in sight for the time being.

The reason for the improved earnings situation for the farmers is primarily higher producer prices for milk, arable crops and beef as a result of a scarce supply situation worldwide since autumn 2021. With the Russian war against Ukraine, the development on the markets in spring and summer then accelerated, explained the association. There were strong jumps in earnings among dairy farmers with plus 68 percent to an average of 95,800 euros per farm. For arable farmers, it was an average of 42 percent plus to 90,300 euros. Overall, accounting results from 8,700 farms were evaluated.

Among other things, however, investments still have to be paid for from the profits. And the balance sheet for the financial year since July 2021 included eight months before the start of the Ukraine war - after that, cost increases increased significantly. Energy and fertilizers have become drastically more expensive and are sometimes only available to a limited extent, explained the farmer president. In the north of the republic, the development is generally more positive than in companies in southern Germany. "It is a great challenge to maintain stable food production in these uncertain times."

For example, the milk price on the stock exchange just dropped, as Rukwied made clear. In the case of rapeseed and grain prices, there is "a constant up and down" depending on the daily reports on interrupted supply chains or the weather. This is an indication that the supply situation is still tight. This makes it difficult for farmers to decide when the right time is, for example, to enter into contracts to sell grain. It is not known exactly whether there will be enough fertilizer in the spring. "We drive on sight."

Consumer prices could continue to rise

And what does that mean for the prices in the supermarket, which have long gone up across the board? "I don't want to rule out that prices can continue to rise," said Rukwied. But that's more of a short-term scenario. It is impossible to predict what will happen in two or three years. The association is currently noticing that the "price entry-level segment" is being accessed more and more, i.e. the cheapest products. In the case of financially weak families, this is of course understandable, said Rukwied. If sustainably or organically produced products remain on the shelf, this complicates the desired path towards even higher standards and more animal welfare.

The federal government is also observing that customers "are hardly buying less organic, but they are buying from the discounter or the retailer's own brands," as Minister Cem Özdemir (Greens) told the trade journal "Top Agrar" (Thursday). "We are trying to help by helping consumers and companies as best we can with several relief packages and the gas and electricity price brake." According to market observers, the trend towards sustainable and ecologically produced products has not been broken.

The farmers also complain about uncertainty in the political arena. "We're at a standstill when it comes to animal welfare," said Rukwied. At the moment, no farmer is investing in stables because they are not reliable. The traffic light coalition has decided to provide one billion euros by 2026 as a boost to promote barn conversions and to compensate for higher running costs. However, there is still no clarity as to whether financing will be secured in the long term. Union agricultural expert Albert Stegemann (CDU) accused Özdemir of having made many announcements. But: "Farmers cannot react at short notice, they finally need a political roadmap." 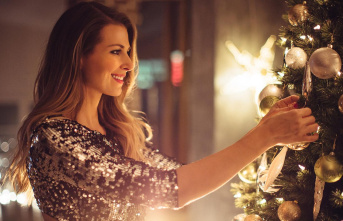