In Alfons Schuhbeck's "Teatro" in Munich, the star chef is currently focusing on dreaming: "In the evening, when the world is sinking into a soft afterglow, the time to dream begins in the sparkling teatro mirror tent," writes the 73-year-old on the website about the program "Moonia" which is planned there for October. 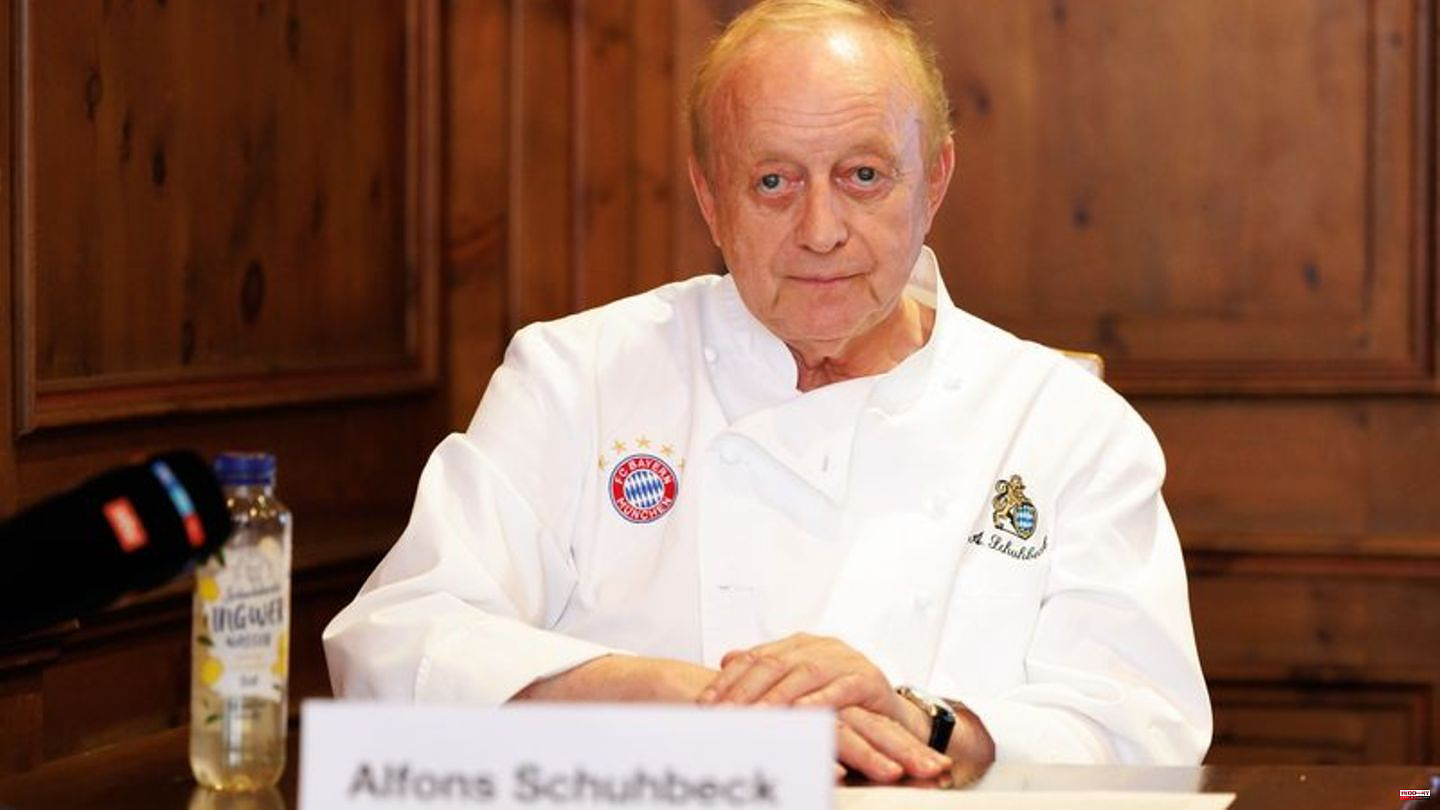 In Alfons Schuhbeck's "Teatro" in Munich, the star chef is currently focusing on dreaming: "In the evening, when the world is sinking into a soft afterglow, the time to dream begins in the sparkling teatro mirror tent," writes the 73-year-old on the website about the program "Moonia" which is planned there for October. For Schuhbeck himself, however, the month offers above all a confrontation with harsh reality: this Wednesday (October 5), his trial on suspicion of tax evasion in the millions begins at the Munich I district court.

The place of action is one with history: Room 134 of the Munich Palace of Justice. Eight years ago someone from Munich's chic crowd was convicted of tax evasion there. Uli Hoeneß, longtime president of FC Bayern Munich, was sentenced to three and a half years in prison in 2014 - and actually ended up behind bars.

Cooking for the Beatles

History could repeat itself. According to media reports, the Schuhbeck case is about two million euros in evaded taxes. And according to a ruling by the Federal Court of Justice (BGH) in Karlsruhe in 2012, there is usually a risk of imprisonment without probation for a sum of one million or more. So if Schuhbeck is convicted of the alleged crimes, jail is a realistic option.

In 25 cases, the public prosecutor's office has accused him of tax evasion, until December 22, 18 days of trial are scheduled. According to media reports, the alleged crime scenes are the Munich restaurants "Orlando" and "Südtiroler Stuben". A co-accused is accused of aiding and abetting. As the "Süddeutsche Zeitung" reported, it is said to be a computer specialist who is said to have developed a program that regularly deleted items from the daily income and thus maneuvered past the tax authorities.

For Schuhbeck, the process is likely to be the low point of his career. He, who actually wanted to be a telecommunications engineer, instead became one of the most famous chefs and restaurateurs in the republic. He has already cooked for the Beatles and Charlie Chaplin, the former Chancellor Angela Merkel and Queen Elizabeth II - and time and again for FC Bayern Munich. His name is a brand. He built up a network of companies with three restaurants, a catering service, an ice cream parlor and spice shops.

The Bavarian, who sees himself as the innovator of Bavarian cuisine, is not only an innkeeper, but also an entrepreneur, the author of numerous cookbooks and a frequent guest on television. "I have never put my hands on my lap," he said on his 70th birthday three years ago. "No matter what the times are: You have to act instead of reacting."

Three years ago, however, the investigations by the Munich I public prosecutor's office into suspected tax evasion against Schuhbeck became known. In this context, his business premises were also searched. "I will work very closely and very openly with the authorities to refute all allegations," said the chef at the time. He is "answering the authorities on all questions". Shortly before the start of the process, however, neither Schuhbeck nor his lawyers wanted to comment on the process.

survival in the pandemic

Last year it became known that Schuhbeck's empire was in financial difficulties. He filed for bankruptcy and justified it with the lack of state aid in the wake of the corona pandemic. "Since the state aid that has been announced in full has not come to me to this day, I have to file for bankruptcy for my company," said Schuhbeck at the time, according to a message headed "The next Corona victim". Schuhbeck announced at the time that he had hoped for government financial aid until the very end and put private money into his company. "But now it's over."

However, according to information from the Federal Office of Justice (BFJ), Schuhbeck has not published any annual reports since 2017, which violates the disclosure obligation. A fine procedure was initiated.

In court, Schuhbeck is now not only concerned with his reputation and his professional future - but also with his freedom. Despite this fatefulness, the judiciary named the process halfway humorously after one of the chef's favorite ingredients: ginger. 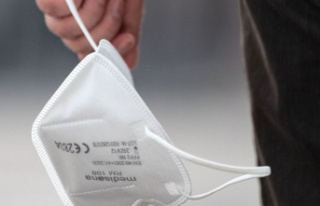