Even before New Year's Eve there were dangerous incidents involving firecrackers and firecrackers. 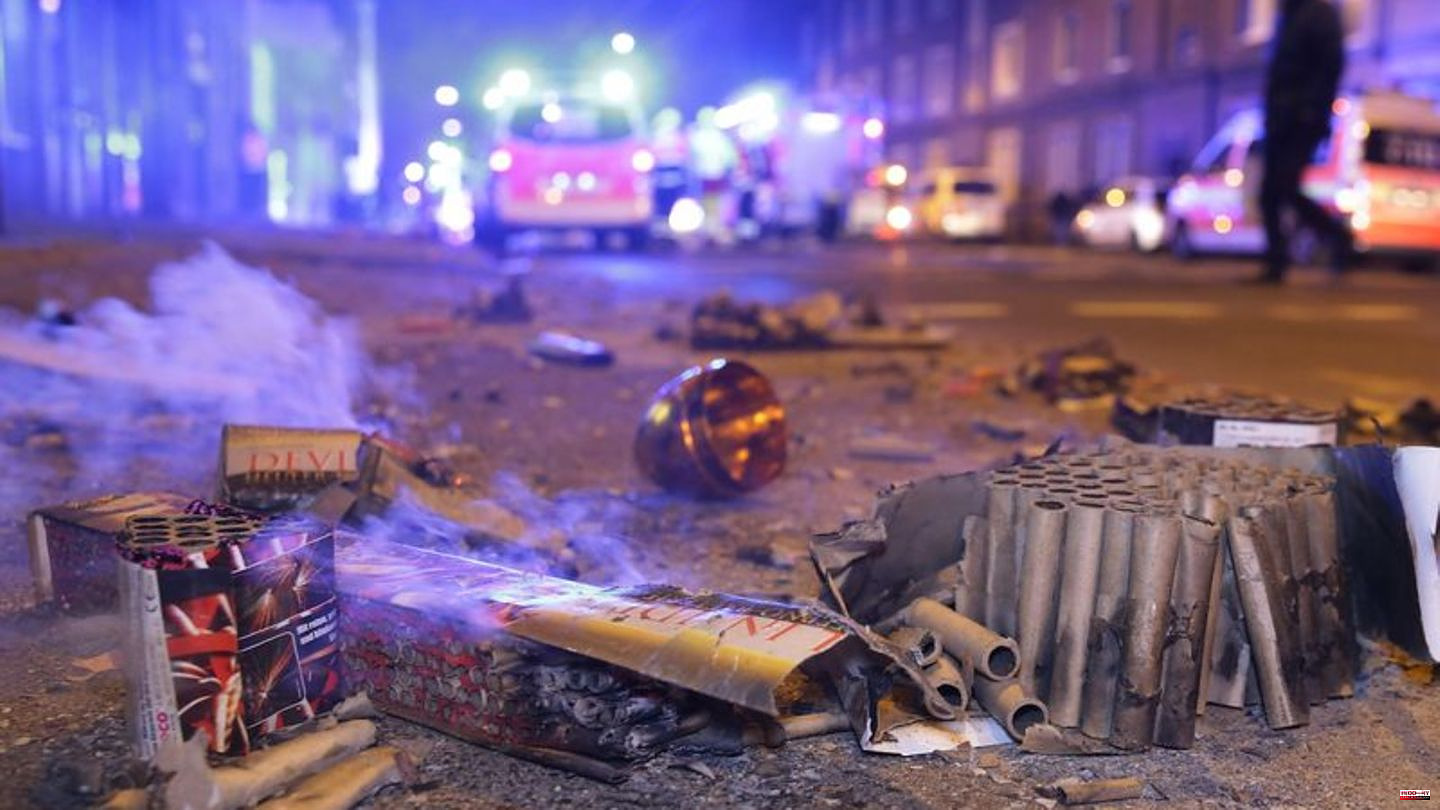 Even before New Year's Eve there were dangerous incidents involving firecrackers and firecrackers. In Neukirchen in northern Hesse, a 21-year-old was seriously injured by a firecracker thrown into the house through the window pane. In Gera, young people are said to have shot other people with firecrackers and rockets, so that a nine-year-old was injured. In Berlin and Peine, police officers were also attacked with fireworks.

In Seelze near Hanover, a blind horse was rescued from the Leine River because - probably startled by a firecracker - it ran off the paddock and landed in the river. A large quantity of fireworks was stolen in a robbery at a supermarket in Berlin-Neukölln. The alleged four or five perpetrators sprayed a 40-year-old employee in the face and were able to escape.

The Berlin police reminded that pyrotechnics could only be lit on New Year's Eve. Police officers took action against it, police spokeswoman Anja Dierschke said on Friday on RBB Inforadio. "Especially when there are crowds of people who use pyrotechnics massively in advance."

Fireworks have been sold in Germany since Thursday. Loud gunfire can already be heard in many cities. Pyrotechnics may only be lit between 31 December at 6:00 p.m. and 1 January at 6:00 a.m.

The Berlin police are expecting a situation like before Corona on New Year's Eve and have 1,100 additional police officers on duty. The fire brigade and aid organizations announced that they would be deployed with more than 1,400 people.

In the incident in Neukirchen (Hesse), unknown persons threw a stone in the man's apartment early on Friday morning, the police said. The firecracker then flew through the broken pane. The 21-year-old suffered serious hand injuries. A rescue helicopter flew him to a Giessen hospital. The criminal police are now investigating unknown persons for dangerous and serious bodily harm and suspected of causing an explosive explosion.

In the incident in Gera with the nine-year-old girl, the police were able to identify the young people as suspected perpetrators and issue evictions.

Fireworks fired at the police

In Peine, the officials were called by residents who heard loud bangs on Friday night. On site, they discovered a group of about 30 people, from which a New Year's Eve rocket was suddenly detonated. According to the information, it flew towards the police officers and exploded just next to them. Firecrackers were also thrown at the emergency services, who then called for reinforcements. The officials issued several place references and were able to identify four personal details. The rest of the group fled.

In Berlin-Neukölln, pyrotechnics were thrown at a policewoman and her ear was injured. As the police announced, the officer and other police officers checked a 17-year-old on Thursday on Hermannstrasse who was suspected of shooting a fireworks rocket across the street. Suddenly a man entered the hallway and fired pyrotechnics on the four emergency services - and there was a loud bang. The policewoman was treated in a hospital and ended her service.

According to the police, civil investigators later found an 18-year-old nearby as the suspected perpetrator. The man is being investigated for causing an explosive explosion, assaulting law enforcement officers and causing dangerous bodily harm. 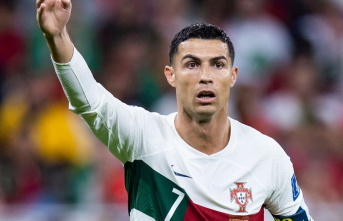