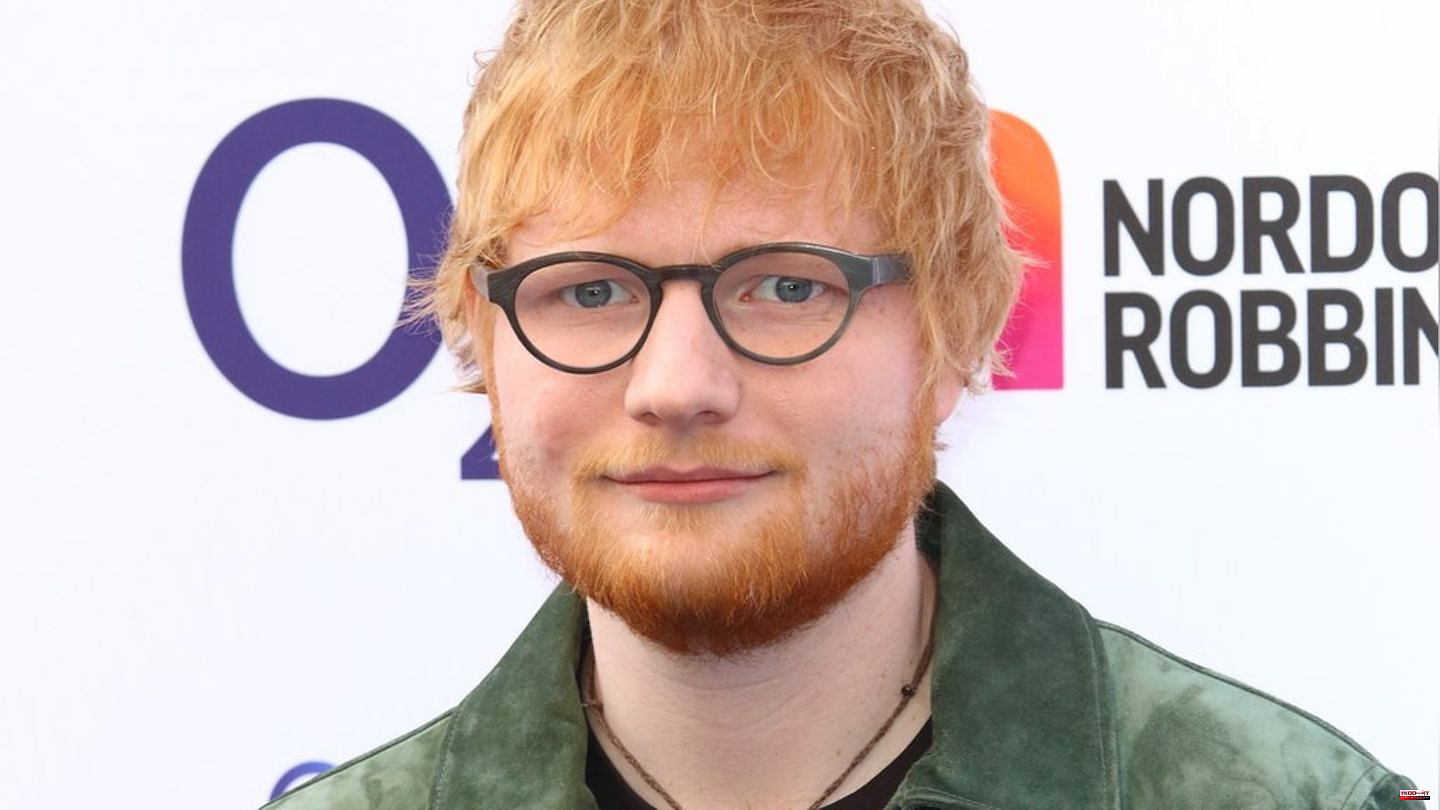 The federal judge has denied the singer-songwriter's motion to dismiss the case, which has been pending since 2018. The parties who filed the "Thinking Out Loud" copyright lawsuit and are part owners of the Gaye song are now demanding $100 million in damages from the British musician. However, Sheeran's attorneys dispute the lawsuit, saying the allegedly stolen parts of the song are "commonly occurring" and therefore do not warrant copyright infringement.

According to the report, Judge Louis Stanton ordered Sheeran to appear in federal court in Manhattan, he ruled Thursday.

The lawsuit was initially filed, alleging that Sheeran used a chord progression and harmonic rhythm of the song by the American soul and R

Sheeran has faced several similar cases in the past, including lawsuits over 'Photograph' - which was settled out of court -, 'The Rest of Our Life' - which was dismissed at Sheeran's request - and most recently, he won a case involving it was alleged that he had plagiarized "Shape of You". Shortly after the verdict, the singer released a video statement expressing how these cases are "really hurting the songwriting industry."

He continued: "While we are obviously happy with the outcome, I feel that such lawsuits are far too common these days and we have developed a culture where a lawsuit is brought with the thought that a settlement is cheaper than a judicial proceeding, even if the claim has no merit." 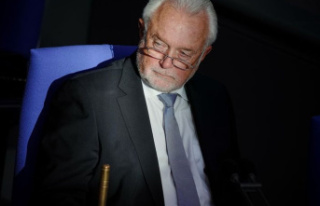