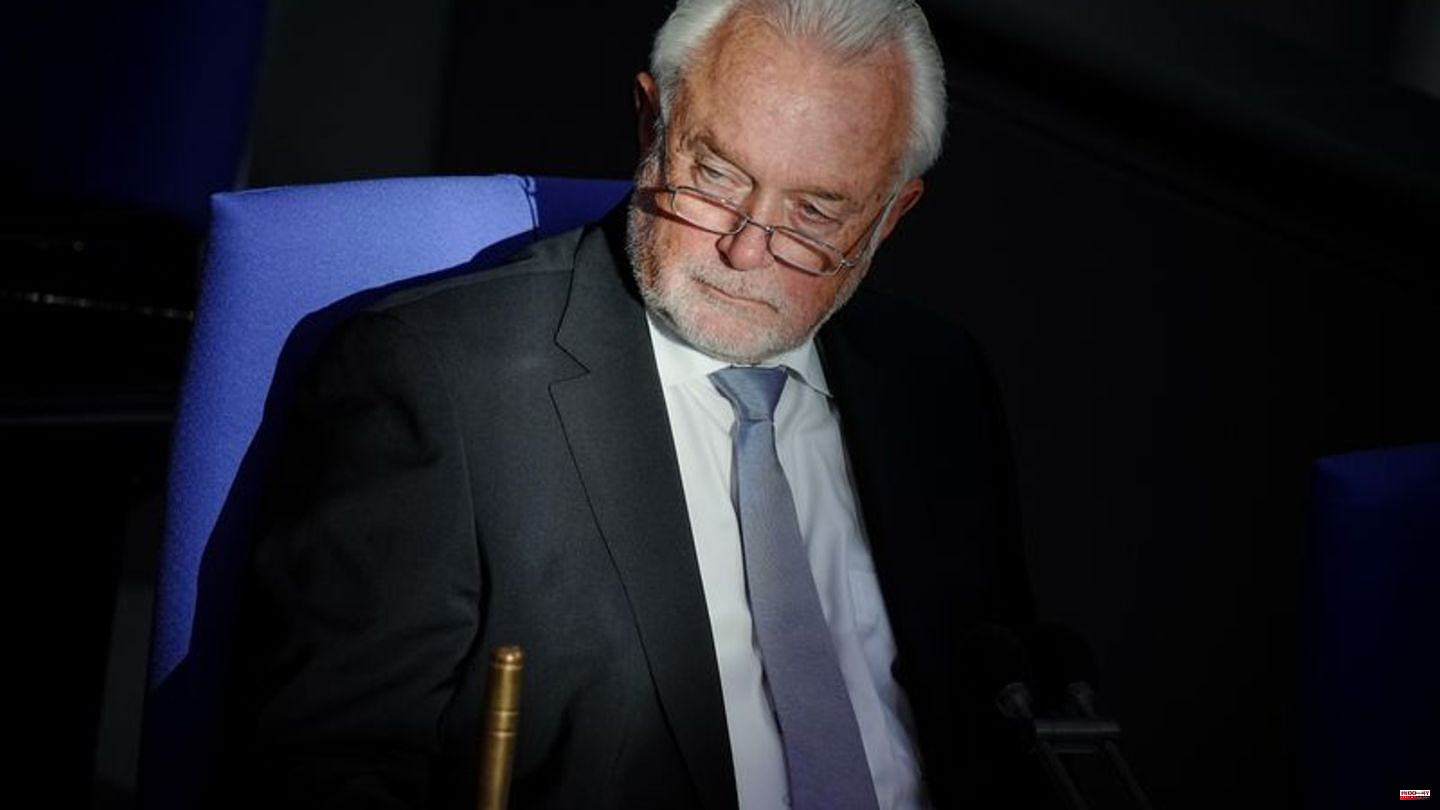 The news magazine "Spiegel" had previously reported on it. FDP Vice Kubicki said when asked by the dpa that he was not concerned about a possible legal dispute with Erdogan.

According to "Spiegel", Kaplan's letter to the public prosecutor's office states that the Bundestag Vice President's statement is likely to "make the person concerned contemptible". It is an "unlawful attack on the honor of another person." The magazine's report is accurate, Kaplan confirmed. Because of Kubicki's statement, Ankara had already summoned the German ambassador.

Kubicki said on Friday: "The fact that Mr. Erdogan has had around 200,000 such proceedings initiated since he took office in 2014 says it all. In any case, I look forward to a possible legal dispute with equanimity." In contrast to Turkey, Germany is a constitutional state in which freedom of opinion and freedom of expression have central constitutional status.

According to his own statements, Kubicki had chosen the animal comparison in connection with Turkey's refugee policy. Erdogan has made a deal with the European Union to reduce the number of refugees that is advantageous for Turkey. "Nevertheless, we have to see that the wave of refugees via the Balkan route is increasing again, which again poses challenges for German foreign and domestic policy," said Kubicki.

Regarding the choice of words "little sewer rat", he added: "A sewer rat is a small, cute, yet clever and devious creature, which is why she also appears as a protagonist in children's stories ("Kalle sewer rat", "Ratatouille")."

1 Fierce TV debate: Precht goes to "Lanz"... 2 "Hocus Pocus 2": The Sanderson sisters are... 3 Conte denies Juve rumours: 'It's disrespectful' 4 Florida: "I've lost everything" –... 5 Environment: Report on fish kills on the Oder leaves... 6 Nike continues to fight for Erling Haaland - and makes... 7 "Hocus Pocus 2": The Sanderson sisters are... 8 "Tatort: ​​The Gate to Hell": This is... 9 Record value: inflation in the euro zone rises to... 10 Energy: EU decides to skim profits from energy companies 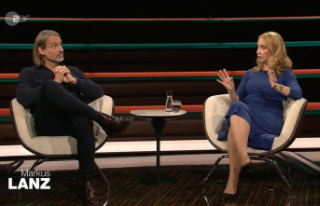