Antonio Conte has been linked with a Juventus return. 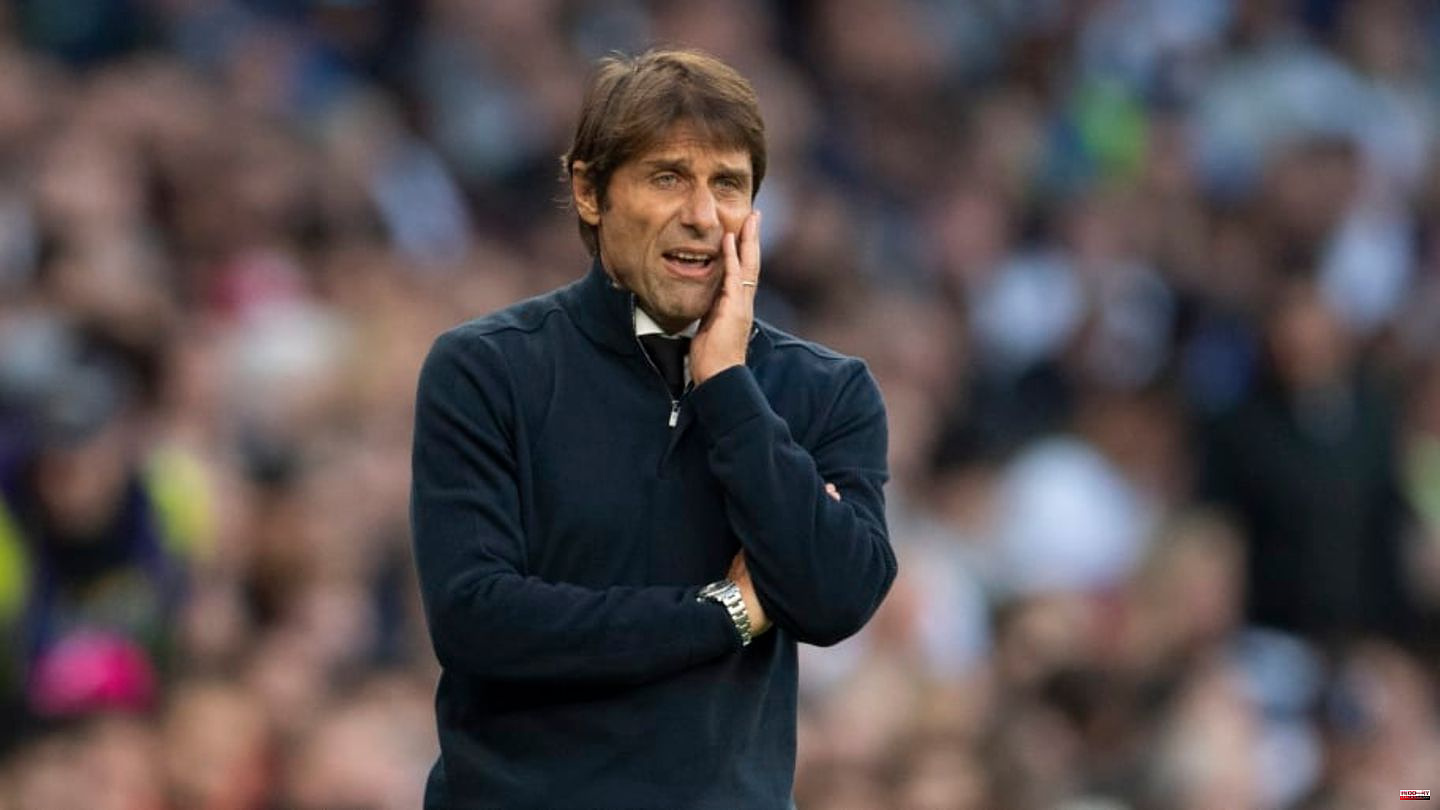 Antonio Conte has been linked with a Juventus return. The Spurs coach vehemently rejected these speculations before the derby against Arsenal.

90min recently reported that Juventus would be looking to reunite with Conte should they part ways with current coach Massimiliano Allegri. However, such a development is unlikely due to the club's dangerous financial woes - the club recently posted an annual loss of almost €250m.

Italian media have since claimed that Conte would love to return. The Italy star coach was quizzed ahead of Saturday's north London derby against Arsenal:

"I've talked about this topic many times and I've always said I'm happy and enjoying my time at Tottenham. We have all season to find the best solution for the club and for me. Certainly I'm enjoying mine Time at Tottenham," he explained, referring to his contract with Spurs, which expires in the summer of 2023.

"I have a good relationship with the owner [President Daniel Levy] and [Fabio] Paratici. I don't see any problems for the future at the moment. We both signed the contract. I don't want to hear anyone talk about [Juventus ties]. "Conte continued.

Whether the 53-year-old's contract expires at the end of the season is up to Spurs anyway. The club has an option to extend the working paper for another year.

This article was originally published on 90min.com as Conte denies Juve rumours: 'It's disrespectful'.

1 Florida: "I've lost everything" –... 2 Environment: Report on fish kills on the Oder leaves... 3 Nike continues to fight for Erling Haaland - and makes... 4 "Hocus Pocus 2": The Sanderson sisters are... 5 "Tatort: ​​The Gate to Hell": This is... 6 Record value: inflation in the euro zone rises to... 7 Energy: EU decides to skim profits from energy companies 8 Late Night Show: Trevor Noah quits The Daily Show... 9 After Bieber interview: Selena Gomez appeals to her... 10 For master's students: For the first time in... 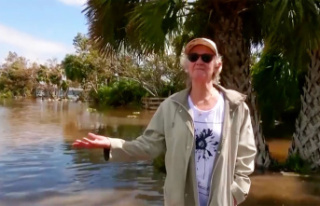