The final report by German experts on the mass death of fish in the Oder leaves the question of who exactly caused the disaster unanswered. 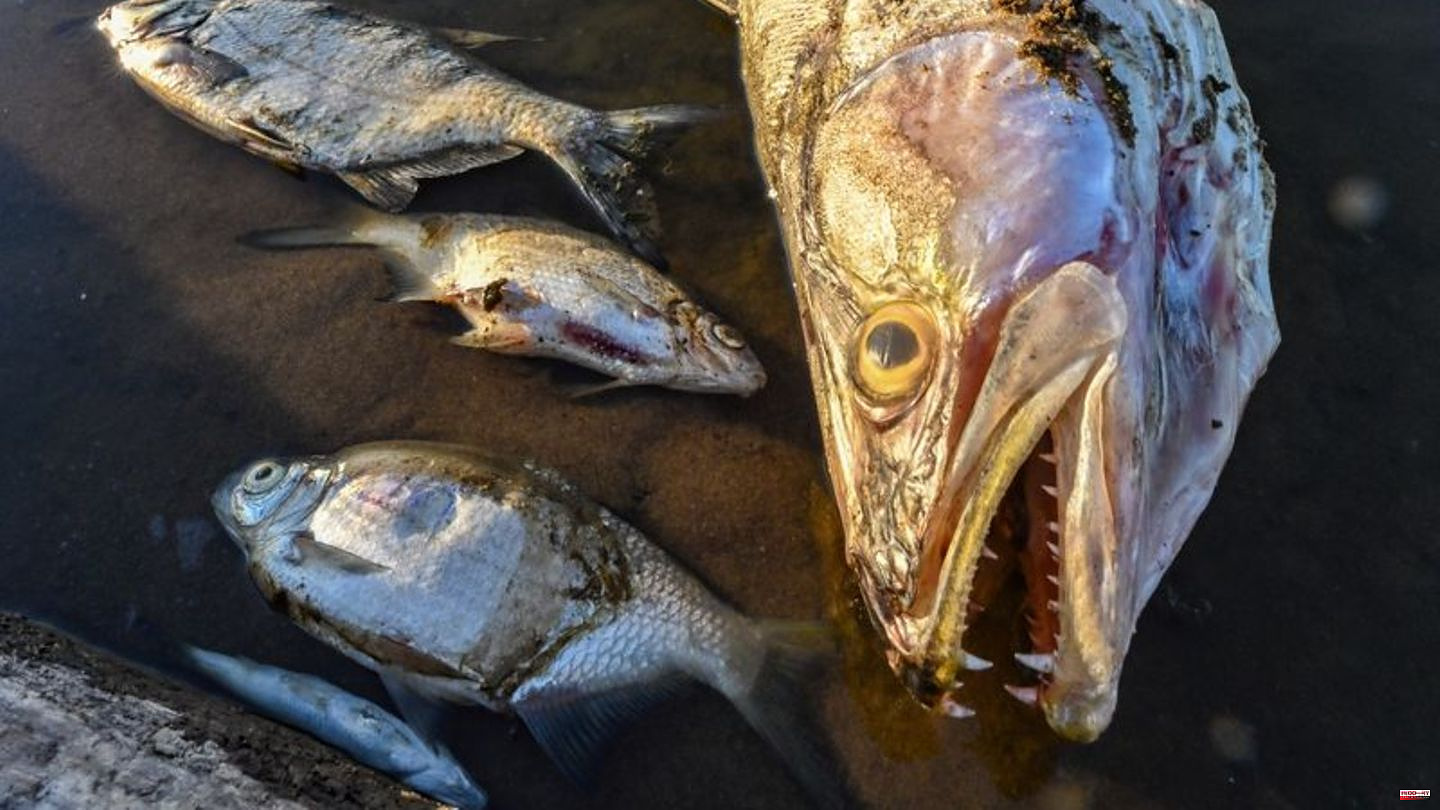 The final report by German experts on the mass death of fish in the Oder leaves the question of who exactly caused the disaster unanswered. The researchers of a national expert group led by the Federal Environment Agency presented the results of their analyzes on Friday and confirmed the massive spread of a toxic alga as the most likely cause of the environmental disaster. However, which source led to the unusually high salt concentration in the water, which favored the proliferation of the poisonous algae, remains unclear "due to a lack of available information", it said on Friday.

There was no clear answer to this question on the Polish side either. Experts from the neighboring country presented their own findings on Thursday and essentially confirmed the already known assumptions about fish deaths. Experts put the dead fish found there at 249 tons. The German researchers' report states that the exact mass of the dead fish that were recovered and disposed of "cannot be proven". "In the press" several hundred tons were mentioned.

The German Ministry of the Environment emphasized on Friday that salt that had been introduced had led to the mass proliferation of the brackish water algae Prymnesium parvum. This in turn produced a toxic substance that led to the mass death of fish and other organisms such as snails and mussels. However, the exact source of the salts, other elements and chemicals is unclear, the report says. It is also unclear how the brackish water algae, which normally occurs in coastal waters, got inland.

The fish kill was discovered on August 9 on the German side of the border river. According to government information, Polish authorities had the first indications of this at the end of July. Germany accused Poland of not reporting the events early. The original intention of presenting a joint German-Polish final report on fish kills this Friday failed. Instead, two separate analyzes of the respective sides were published.

The fish kill in the Oder is "a serious environmental disaster" that was "caused by human activities," said Federal Environment Minister Steffi Lemke (Greens) on Friday. This is a key finding of the research. "According to the experts, salt discharges are the cause of the fish kills," emphasized the minister. "We have to check and reduce the discharge of substances, for example from sewage treatment plants, into rivers," appealed Lemke. She will discuss this issue with the federal states in November. On the other hand, when the results were presented on the Polish side, the discharge factor played a subordinate role.

Overall, the analyzes of the German experts pointed to "multi-causal mechanisms of action" that would have led to the death of the animals. High temperatures and low levels of precipitation have exacerbated the situation because the concentration of harmful substances has risen as a result. The experts also identified herbicides that were "highly likely to be industrial discharges." The acute poisoning cannot be derived from this, it said.

The analysis of more than 1200 known substances and elements showed that the substances detected "typically came from discharges from industrial or municipal sewage treatment plants". The report does not give any further details.

In order to prevent future disasters of this kind, the scientists recommend, among other things, further research into the spread of brackish water algae and improvement of the cross-border warning and reporting system. Existing permits for the discharge of substances into water should also be reviewed.

In Brandenburg, the local Ministry of the Environment announced that it wanted to provide financial support to the fishing companies affected by the disaster. A guideline is currently being worked on, said a spokeswoman. According to the ministry, five companies, 80 percent of which make their living from fishing, are severely affected by the effects of the fish kill.

Federal Environment Minister Lemke also promised help to the affected regions. The priority now is to regenerate the river, she emphasized. Expansion measures on the Oder, which Poland has been promoting for some time, stand in the way of "successful regeneration," said Lemke. She would continue to be in contact with her Polish colleague on this. Environmental groups also warned on Friday that the Oder expansion measures should be stopped.

1 Nike continues to fight for Erling Haaland - and makes... 2 "Hocus Pocus 2": The Sanderson sisters are... 3 "Tatort: ​​The Gate to Hell": This is... 4 Record value: inflation in the euro zone rises to... 5 Energy: EU decides to skim profits from energy companies 6 Late Night Show: Trevor Noah quits The Daily Show... 7 After Bieber interview: Selena Gomez appeals to her... 8 For master's students: For the first time in... 9 Rocket fire: 25 dead in attack on civilian car convoy... 10 Survey: Economics Minister Habeck no longer the most... 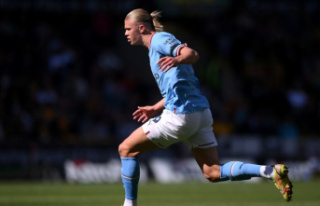 Nike continues to fight for Erling Haaland - and makes...