How do I tell my audience? In discussing this question, the philosopher Richard David Precht and the sociologist Harald Welzer experienced a lesson on Wednesday evening with "Markus Lanz" on ZDF. 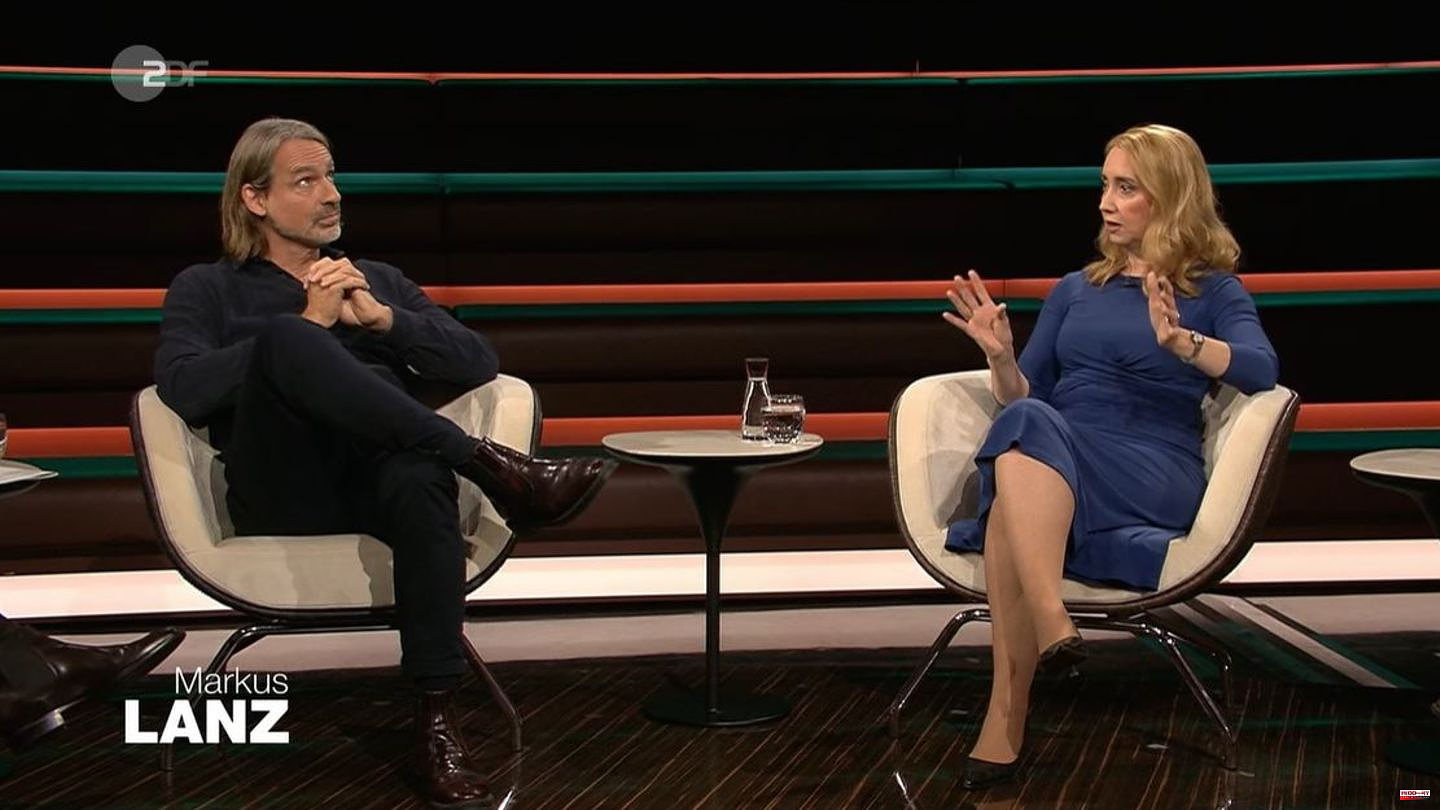 How do I tell my audience? In discussing this question, the philosopher Richard David Precht and the sociologist Harald Welzer experienced a lesson on Wednesday evening with "Markus Lanz" on ZDF. With their media criticism expressed in detail in the book "The Fourth Power", the two authors are currently on everyone's lips - among media professionals and the public alike. The star also reported in detail and dared to argue with the two.

On Wednesday, ZDF moderator Lanz dared the direct confrontation. He invited his podcast partner Precht and his co-author to a direct duel with journalists they specifically criticized - Melanie Amann from "Spiegel" and Robin Alexander from "Welt". Nothing more than a round of talk show professionals, since all four are regular guests in the political talks on public television. And it was - as expected - a heated duel.

So heated that it eventually got personal. From the beginning of the discussion, Precht and Welzer expressed their astonishment at how their book, in which "the media" essentially contained the suppression of opinions, had been read by Amann and Alexander. "It's not in there at all," was the sentence most often uttered by Precht and Welzer, whose faces soon showed increasing incomprehension. "Spiegel" woman Amann repeatedly replied that the authors would have to reckon with the fact that readers would understand and interpret a text in their own way.

But the renowned Berlin journalist did not get through with that, especially with Precht. The prominent philosopher got personal: "It doesn't say in the book that Twitter is the work of the devil. It just doesn't say it," Precht initially complained about what he considered to be unjustified criticism. Then he goes straight to the journalist: "At first I thought it was on purpose. In the meantime I have the suspicion that you didn't understand what we were talking about." Amann makes a face, closes his eyes and shrugs. In Precht's attempt to continue talking, the 44-year-old says with a sometimes sour, sometimes tediously amused expression: "It may be that it's too complicated for me... it may be." Precht then goes on to say that the personalization of debates on Twitter has found its way into the main media.

Elsewhere in the program, Amann had already pointed out that the times when Twitter postings were news in themselves are over - with the exception of statements by important politicians on current issues. Otherwise, social media are now the raw material for journalistic work.

Also read on this topic:

The attempt in the program to prove to Precht and Welzer, who seemed attacked by the criticism, that their accusation of suppressing positions, especially in relation to the reporting on the Ukraine war, had feet of clay, failed. When "Welt" journalist Robin Alexander presented the two authors with four pieces from his newspaper critical of West and Ukraine, Precht dismissed them by pointing out that Alexander had found four suitable exceptions.

For their part, the authors largely failed to provide evidence for their media-critical theses during the heated duel between humanities scholars and media professionals. The day before, the publicist Nils Minkmar had already "regretted" the Precht-Welzer book in the media criticism portal "Über Medien" that the two authors "didn't have the time to research the editorial offices or to consult a journalist". Minkmar's sigh was also quoted on "Lanz": "If Precht and Welzer had just asked someone!" 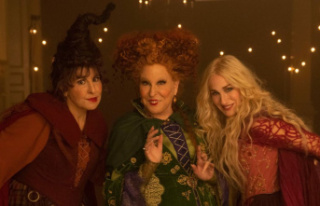 "Hocus Pocus 2": The Sanderson sisters are...