In the US state of Florida, the death toll from the passage of Hurricane "Ian" continues to rise. 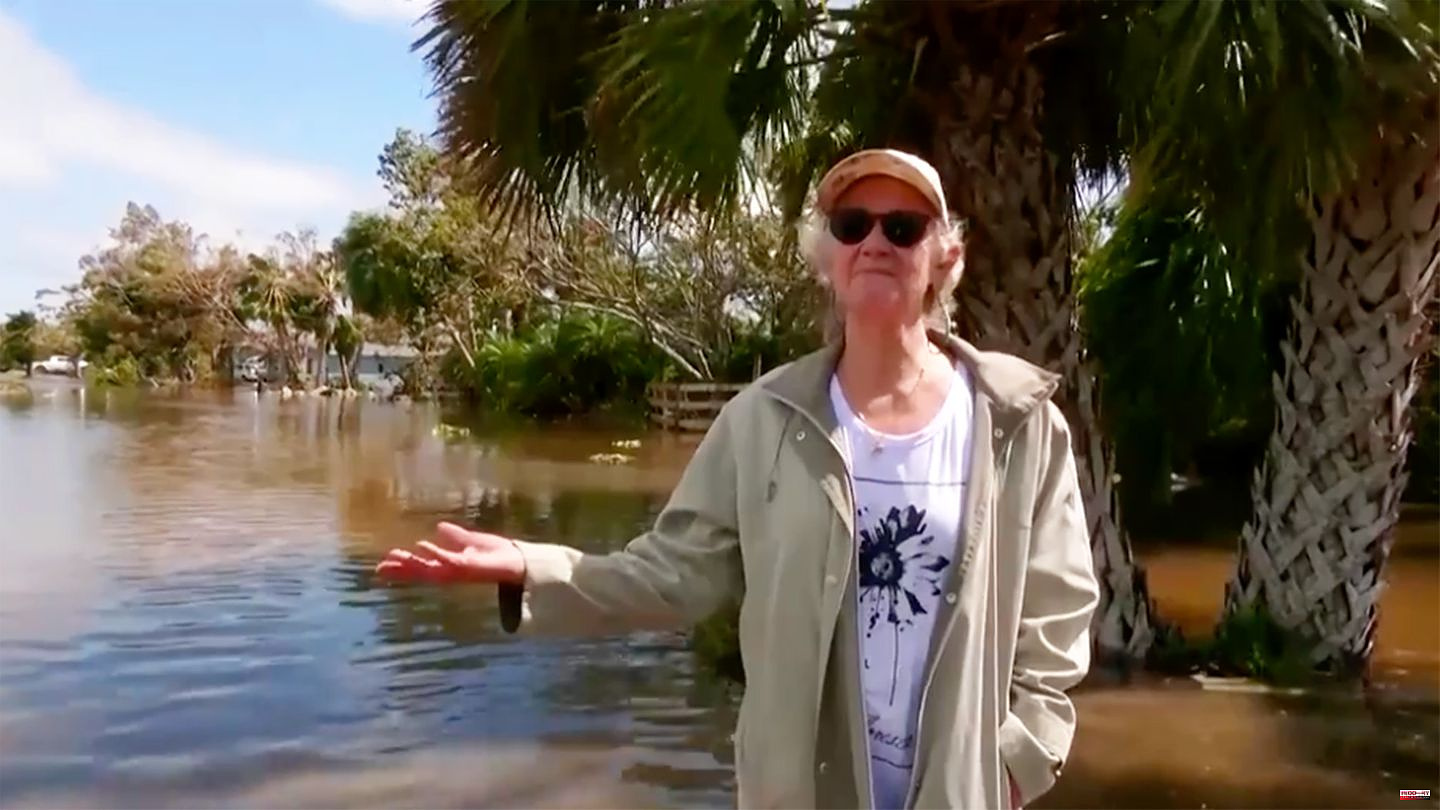 In the US state of Florida, the death toll from the passage of Hurricane "Ian" continues to rise. As the broadcaster CNN and representatives of various local authorities reported on Thursday, at least twelve people were killed by the devastating storm. After "Ian" temporarily weakened to a tropical storm, the US Hurricane Center NHC later classified it as a hurricane again and continued to warn of "life-threatening, catastrophic" storm surges, strong winds and rain. The hurricane is one of the strongest storms to ever hit the United States. Florida Gov. Ron DeSantis said it was too early to estimate how many people actually died as a result of the hurricane. According to him, hundreds of people were still dependent on help from rescue workers.

The hurricane continued to move towards the states of Georgia and South and North Carolina on Thursday evening. The entire coastal region of South Carolina and parts of Georgia and North Carolina were affected by the NHC's hurricane warning. According to the NHC, the storm could strengthen again before making landfall. It will probably "quickly weaken" over the southeastern United States during the night from Friday to Saturday. "Ian" had reached Florida on Wednesday afternoon with wind speeds of 240 kilometers per hour and caused severe devastation there. Numerous buildings were destroyed, trees and power lines fell. Floods and destruction were mainly reported from the cities of Fort Myers and Naples.

Whole neighborhoods in Naples were flooded. TV pictures from there showed completely flooded streets with cars drifting. Rescue workers were deployed in various areas with helicopters and boats to rescue people trapped by the water masses. According to the website poweroutage.us, more than 2.6 million homes and businesses were without power. US President Joe Biden warned on Thursday that it could be the "deadliest hurricane in Florida history": the death toll is still "unclear" but there could be "significant loss of life".

Governor DeSantis spoke of damage of "historic" proportions and flooding that only occurs "every 500 years". "We have never seen such a flood," said the conservative politician. "We have never seen a storm surge of this magnitude." Some areas, like the city of Fort Myers on Florida's southwest coast, were "really flooded, really devastated by this storm." In the run-up to the hurricane, experts had issued dramatic warnings, and a mandatory evacuation order applied to 2.5 million Florida residents. National Weather Service chief Ken Graham called Ian a storm "we'll be talking about for years to come." Air traffic at Tampa and Orlando airports has been suspended.

At least two people had already died in the hurricane in Cuba. The storm caused a nationwide power outage in the Caribbean country on Tuesday. By Wednesday, power was restored in parts of the capital Havana and several provinces. However, the hardest-hit regions in the west of the country remained in the dark. According to scientists, human-caused global warming is leading to an increase in the number and intensity of tropical storms and cyclones. Studies also suggest a link between climate change and an extremely rapid intensification of tropical storms, with a relatively weak tropical storm reaching hurricane category 3 or greater within 24 hours.

1 Environment: Report on fish kills on the Oder leaves... 2 Nike continues to fight for Erling Haaland - and makes... 3 "Hocus Pocus 2": The Sanderson sisters are... 4 "Tatort: ​​The Gate to Hell": This is... 5 Record value: inflation in the euro zone rises to... 6 Energy: EU decides to skim profits from energy companies 7 Late Night Show: Trevor Noah quits The Daily Show... 8 After Bieber interview: Selena Gomez appeals to her... 9 For master's students: For the first time in... 10 Rocket fire: 25 dead in attack on civilian car convoy... 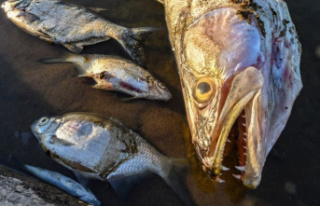 Environment: Report on fish kills on the Oder leaves...