In the new episodes of the Netflix documentary series "Harry</p>"I believe my wife miscarried because of what the Mail did," Prince Harry said. 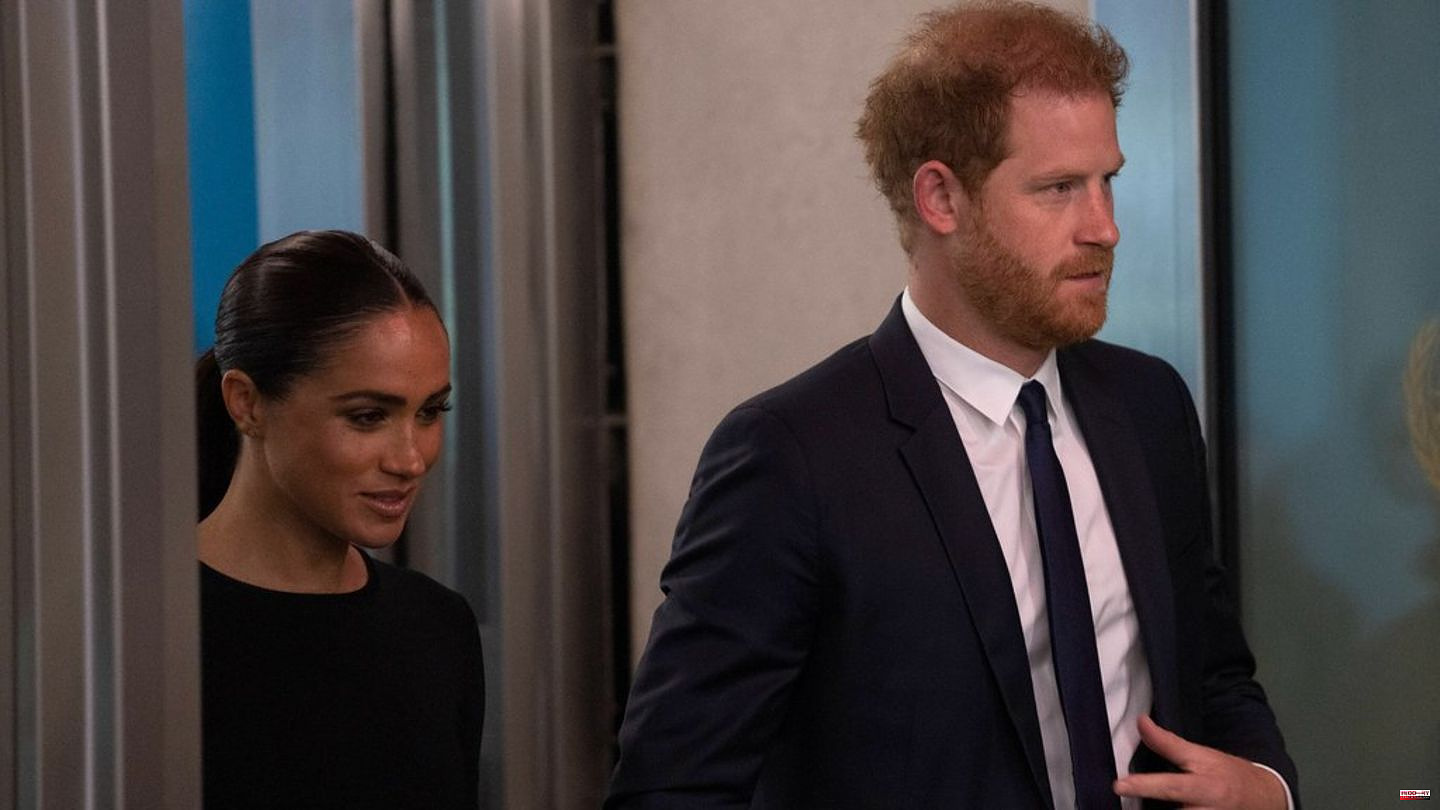 In the new episodes of the Netflix documentary series "Harry

"I believe my wife miscarried because of what the Mail did," Prince Harry said. There's no way of knowing for sure, of course, but considering the stress, lack of sleep and timing it happened, "I can say based on what I saw that this miscarriage was caused by what they wanted to do to her".

Meghan had been in a legal battle with the editor of Britain's Mail on Sunday, which published a private letter from Meghan to her father. According to lawyer Jenny Afia, Meghan was busy with the case even late at night and could not sleep, as she says in the documentary. In the process, the court later ruled in Meghan's favor.

In 2020, Meghan made it public that she had lost her baby. In an article for the "New York Times" she wrote at the time, among other things: "When I clutched my firstborn child, I knew that I would lose my second." In the moving article, Meghan also explained: "Losing a child means enduring an almost unbearable grief." Many have experienced this, "only a few talk about it".

Meghan married Harry in May 2018. Her son Archie (3) was born about a year later. The two's second child together, little Lilibet (1), was finally born in June 2021. 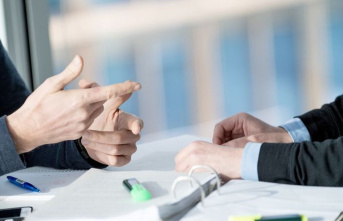