The financial injection promised by the federal government for local transport with buses and trains can come. 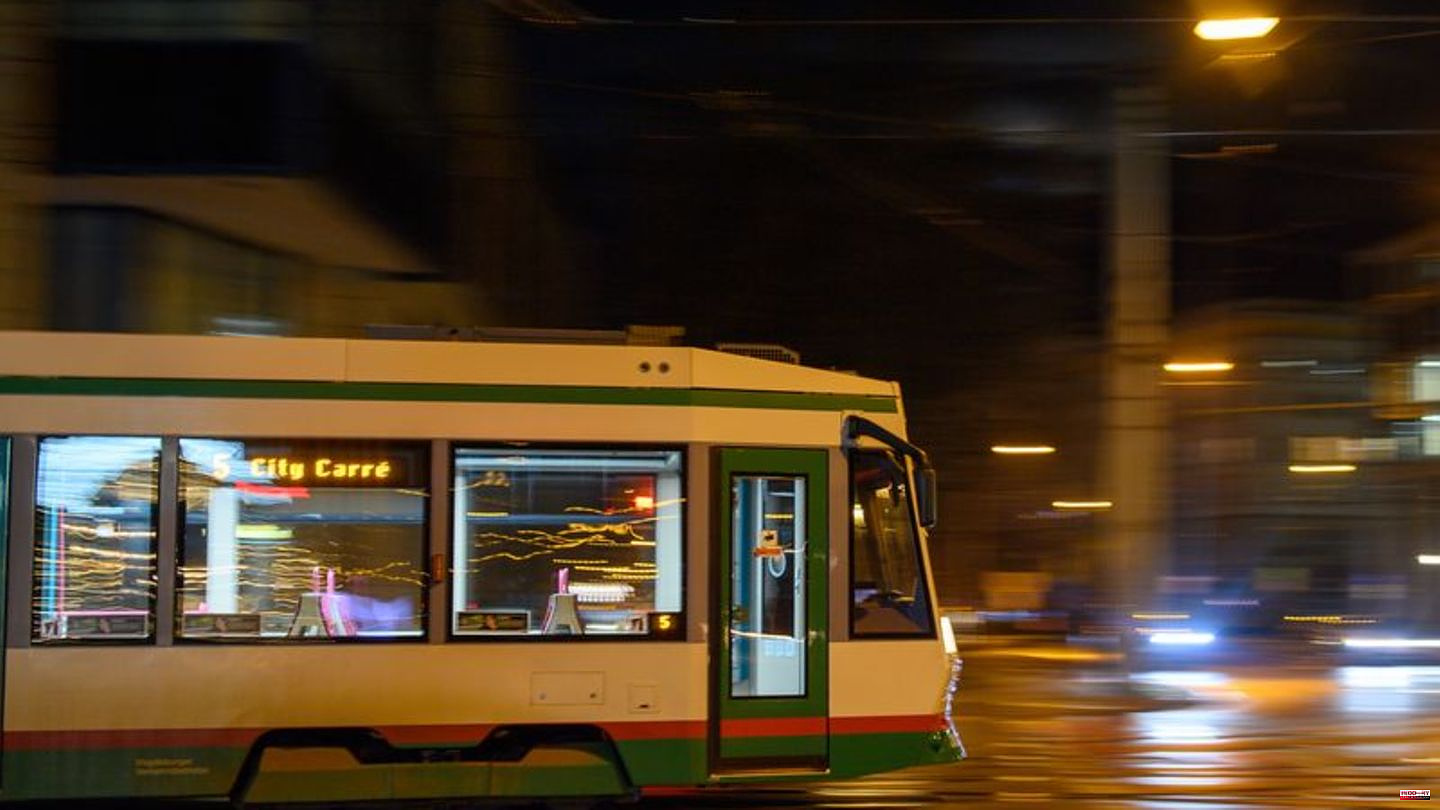 The financial injection promised by the federal government for local transport with buses and trains can come. The Bundestag passed a law on Thursday evening that increases the annual subsidy to the federal states by one billion euros. In addition, the amount of the so-called regionalization funds will automatically increase by 3 percent per year instead of the previous 1.8 percent.

This is an important step towards strengthening local public transport, said Transport Minister Volker Wissing. "Public transport is the central element of modern and sustainable mobility."

The increases with a total volume of around 17.3 billion euros by 2031 had been agreed by Chancellor Olaf Scholz and the Prime Ministers at the beginning of November. They were the condition of the federal states for their financial participation in the 49-euro ticket. The Federal Council's approval of the law is considered certain.

The nationwide public transport ticket with an introductory price of 49 euros per month is to build on the 9-euro ticket from the summer. "People are waiting for the ticket," said Wissing. "Now the countries and the transport companies have to deliver." The vote of the 16 federal states in the Bundesrat is scheduled for Friday.

Commemoration of queer victims: Rozette Kats: This is the concentration camp survivor who speaks in the Bundestag on Holocaust Remembrance Day 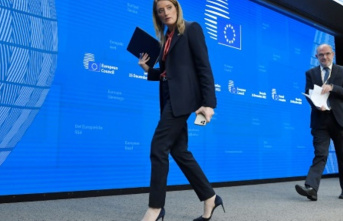