In the future, companies with more than 100 employees will have to publish data on the salary difference between men and women on a regular basis. 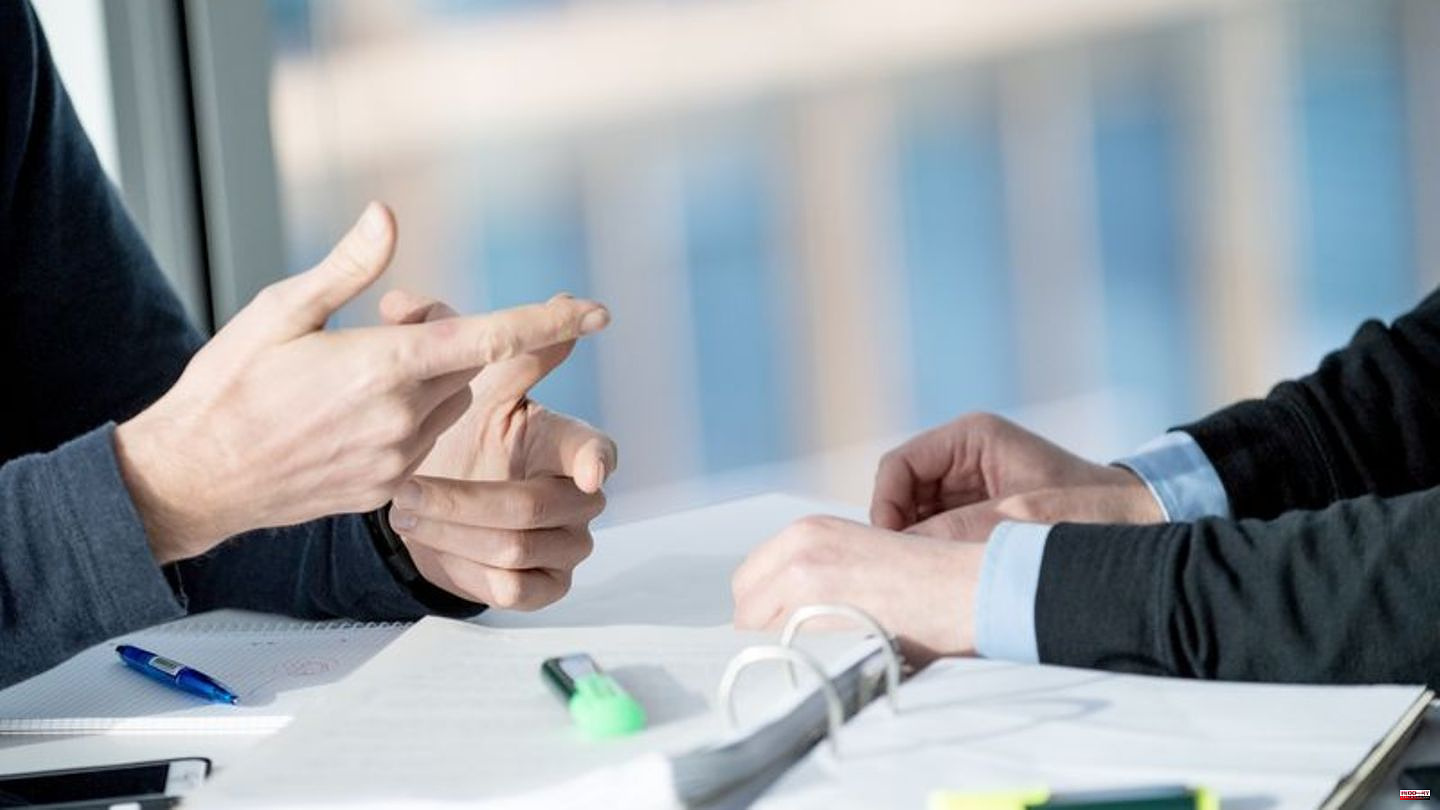 In the future, companies with more than 100 employees will have to publish data on the salary difference between men and women on a regular basis.

This provides for an agreement between negotiators from the EU states and the European Parliament, as the two institutions announced. This should make it easier to identify the differences between the sexes. According to the information, women in the EU earn on average 13 percent less than men. The so-called gender pay gap has narrowed only minimally in recent years.

The agreement goes back to a proposal by the EU Commission. Parliament and EU states still have to agree. But that is considered a formality.

Workers and their representatives should also be given the right to receive information broken down by gender about the average wage level of people doing the same work or work of equal value. If employers do not respect obligations of the principle of equal pay, employees have the right to demand compensation, it said.

Germany is in a bad position when it comes to this problem in an EU comparison: women in the Federal Republic earned an average of 18 percent less than men last year. The income gap remained unchanged compared to the previous year. Even with comparable work and qualifications, a gap remains. 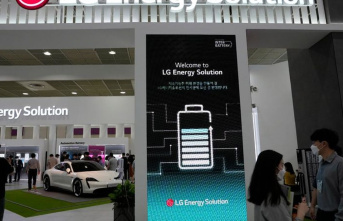 Study: IPOs have fallen worldwide in a difficult environment