In the trial surrounding the violent death of the infant Rabea, the Mönchengladbach District Court sentenced the mother to nine years in prison for manslaughter. 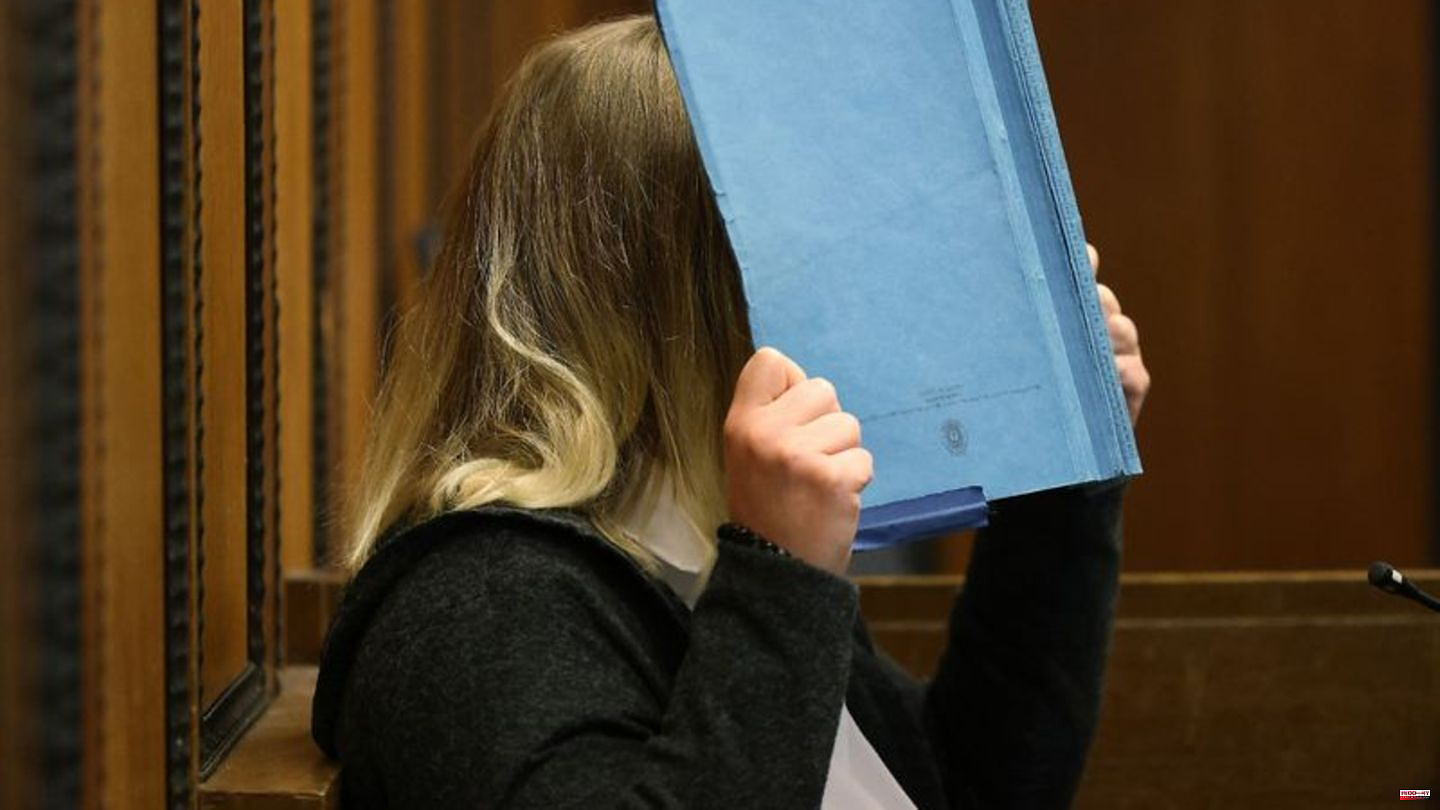 In the trial surrounding the violent death of the infant Rabea, the Mönchengladbach District Court sentenced the mother to nine years in prison for manslaughter. In addition, the judges on Thursday ordered the accused to be placed in a psychiatric hospital. An expert had classified the woman as less criminally responsible because of a severe personality disorder. Prosecutors had asked for a life sentence for the 24-year-old for murder.

The Polish woman confessed to killing her baby in the bathroom after the secret birth. She had not previously realized that she was pregnant. When the newborn started crying, she hit it somewhere.

The charge was originally murder for base motives. According to the judges, this was not confirmed during the hearing. There was no evidence that the accused had killed the infant for fear of social decline and loss of freedom or - as assumed by the public prosecutor - for fear of being discovered.

How was the girl found?

A bottle collector discovered the small body in a shopping bag in a public garbage can in Mönchengladbach at the end of March. The police had spent two months searching for the unknown mother, using leaflets in several languages ​​and a mailbox for anonymous tips, among other things. In the course of the investigation, the police gave the dead girl the name Rabea.

A DNA series test in the vicinity of the discovery site finally brought the investigators on the trail of the accused. The 24-year-old took part voluntarily. She testified in court that she had heard about the dead baby but hadn't realized it could be her child.

The verdict is not yet legally binding. When asked, the prosecutor left open whether he would appeal. 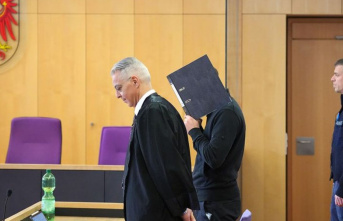 Trial: Verdict: More than seven years in prison for...