Chico aka Kürsat Yildririm won almost 10 million euros in the lottery in September. 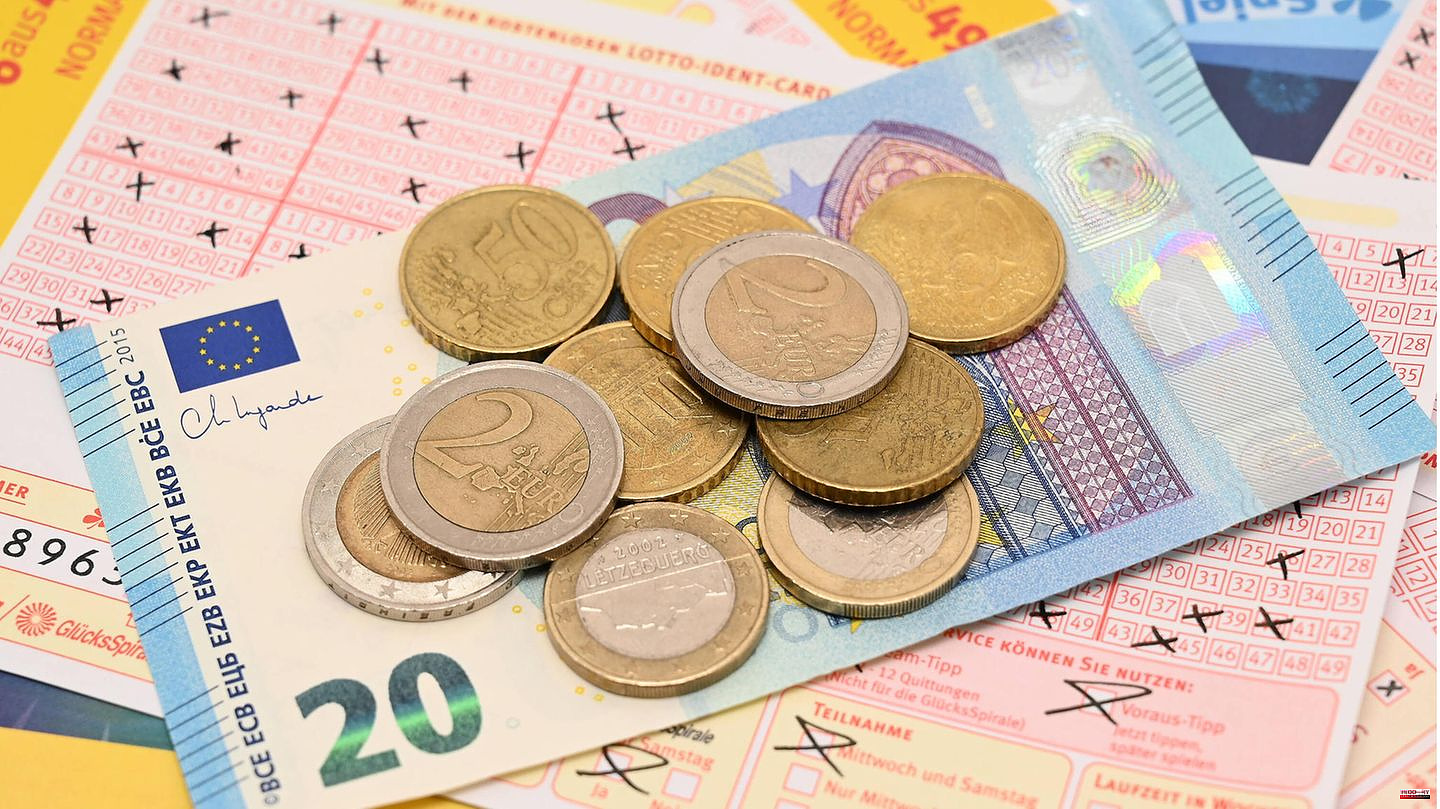 Chico aka Kürsat Yildririm won almost 10 million euros in the lottery in September. Since then, the former crane operator from the Dortmund-North hotspot seems to have turned his life upside down. On Instagram he writes: "I've seen everything, the ghetto and the crème de la crème". The 42-year-old is now followed by almost 160,000 people on the platform who are probably interested in his life.

After hitting the jackpot, the former crane driver bought two luxury cars – a Porsche 911 and a Ferrari – and presented them in his Dortmund neighborhood. He is also said to have broken up with his girlfriend. Compared to "Bild" he said that he never really loved her anyway. Now he is looking for a new woman with whom he can share his life and start a family.

To his even greater luck, he not only lacks a new partner, but also the "family". As reported by the "Bild" newspaper, Chico apparently met his "stepmother" on Monday, whom he is said not to have seen for 20 years. "I've been looking for her for so long and I would never have stopped until I died," Yildirim said. When he was 12 years old, he is said to have come to Germany with his father and two brothers. The father went to work and during this time the neighbor is said to have looked after the children. When the brothers grew up, they are said to have brought their biological mother to Germany and lost contact with their neighbor.

The "Bild" was able to locate the neighbor. At a meeting with the 76-year-old, Chico even cried out of sheer emotion. However, she is said to have had important advice for the lottery millionaire: he should not squander his money. But apparently his lucky streak will continue for a while, because Chico probably won the lottery again. This time it was 1,700 euros, which he says he immediately invested in new bills.

1 "Artemis" start: The life insurance of the... 2 Kalkriese near Osnabrück: new analysis: mystery about... 3 War against Ukraine: After rocket hit in Poland: What... 4 Demonstrations against regime: "Enemy of God"... 5 Presidential election 2024: "The Bachelor"... 6 Interest from Italy: is Wolfsburg bench presser Brekalo... 7 Missouri, USA: A judge sentenced Bobby Bostic to 241... 8 After protests on university campus: University of... 9 Nassim Boujellab must probably bury Schalke hopes 10 Joan Laporta reveals how the FFP affects Barça's... 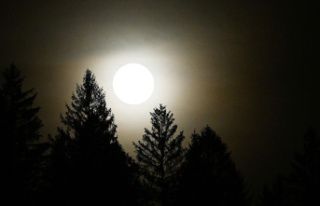 "Artemis" start: The life insurance of the...