Missouri, USA: A judge sentenced Bobby Bostic to 241 years in prison – now she is helping to get him out of prison

When asked where he wanted to visit first after his incarceration, Bobby Bostic answered: his mother's grave in St. 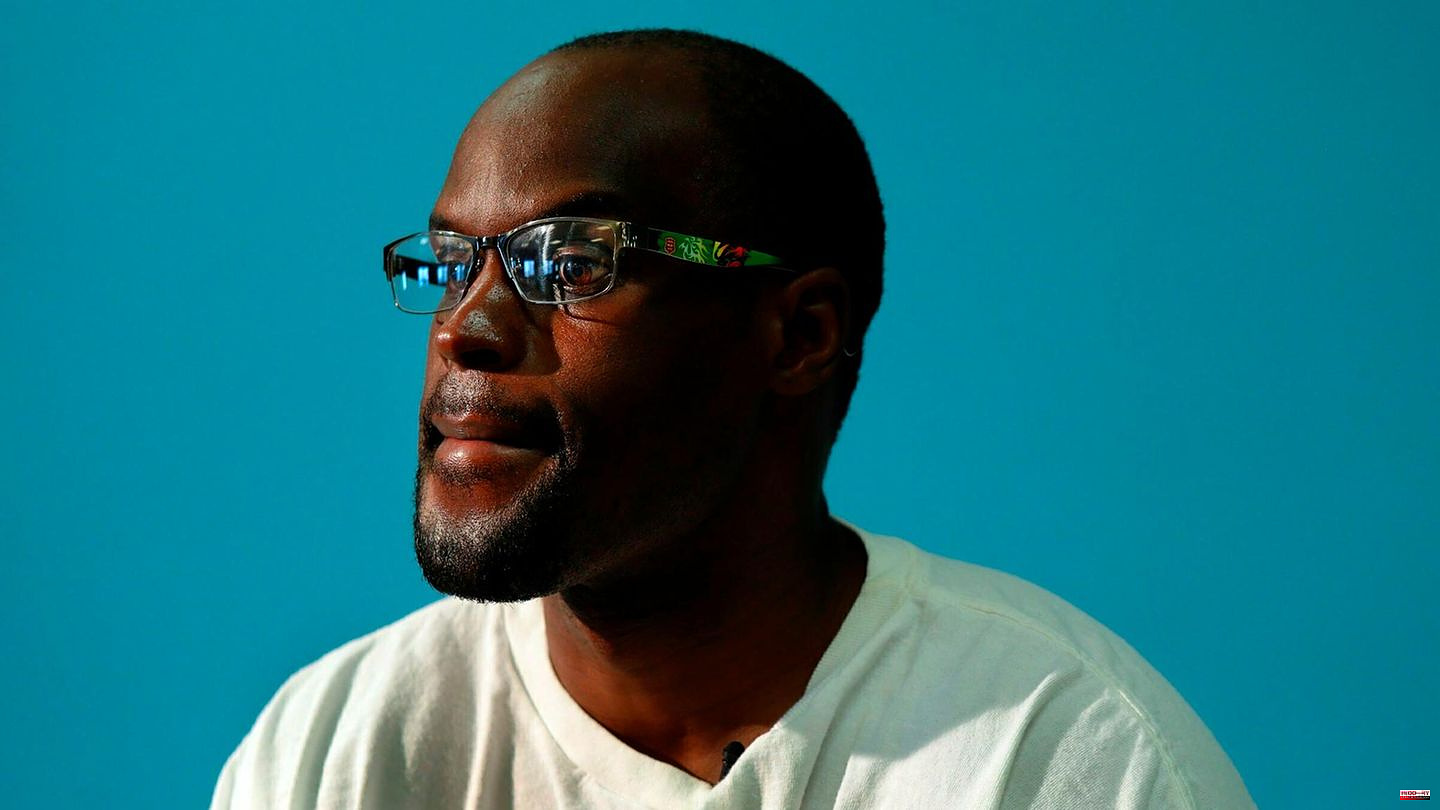 When asked where he wanted to visit first after his incarceration, Bobby Bostic answered: his mother's grave in St. Louis. It was also the last city he set foot in as a free man in 1995. That after 27 years he now has the opportunity to see something other than the walls of the maximum security prison Jefferson City Correctional Center borders on a miracle. And largely responsible for this miracle: Evelyn Baker – the judge who sentenced him to 241 years in prison almost three decades ago.

Bostic was involved in a series of robberies in the mid-1990s that included a handgun projectile grazing a man. In 1995, the then 16-year-old was therefore tried. Believing that Bostic was hopeless, then-Judge Baker showed no mercy. She found him guilty of 17 charges and ordered that he serve the sentences consecutively. For Bostic, this meant 241 years in prison in Jefferson City, Missouri. Earliest parole application: 2091, aged 112.

Actually, his life would have ended at the age of 16. But Bostic changed in prison. He wanted to do something with his life – as far as that was possible. So he started reading – and writing. Short stories, prose, poems, a total of 15 books, including his mother's biography. He earned a bachelor's degree in economics. "When you've made so many mistakes, you get tired and you want to do something else," he said. He found peace in his books.

He felt no anger towards Baker, who sentenced him to life behind bars, he later said in an interview, as the US broadcaster CBS News reports: "It motivated me to say: 'One day, if I ever get out , I will see her. And she will realize the mistake she made when she sees the kind of person I've become," he said.

This amazing change impressed many people in the United States. They founded an initiative to have the prison term checked - with them: Judge Evelyn Baker.

"241 years is madness to think back on," she said in a 2021 interview with reporter Erin Moriarty. "He was a kid, a little boy." Baker admitted that the case haunted her and that she, too, has changed over the years. "As he evolved, I evolved."

But for years the activists found no legal recourse to give Bostic a chance for parole. So they increased the pressure on politicians – with success. In 2021, Republican Rep. Nick Schroer of O'Fallon successfully pushed through legislation allowing juveniles sentenced to 15 years or more to be paroled after serving 15 years in prison. The media dubbed it the "Bobby Bostic Act."

His parole hearing was held on November 9, 2021. And of all people, Evelyn Baker, the woman who sent Bostic to prison for life, spoke up and demanded his release. "It was about time Bobby came home and was with his family. He wasn't the kid I judged," Baker later explained.

At the end of last year, the parole board gave Bostic a date when he could go home: November 9, 2022 - a year after his parole hearing and almost 27 years after he started prison. None of Bostic's victims objected to his release, and one even wrote a letter supporting it.

Since the "Bobby Bostic Act", more and more prisoners who were arrested as juveniles have been given a second chance across the country. In Missouri, none of the inmates released in the past year have reoffended or returned to prison.

Bostic plans to spend Thanksgiving with his family and Baker. He understands that some people don't think that convicted young people should be given a second chance: "Basically, they have a right to think like that," he said.

It's up to all of us, the youngsters who come out and get a second chance, to show new opportunities, Bostic said. He returned to St. Louis last Wednesday. "It's perfect, I know the city, even if I have to get to know it anew first."

1 After protests on university campus: University of... 2 Nassim Boujellab must probably bury Schalke hopes 3 Joan Laporta reveals how the FFP affects Barça's... 4 "The Eras Tour": Over 90,000 US dollars... 5 Without Princess Kate: Prince William pays a visit... 6 Stock exchange in Frankfurt: Dax with reset after... 7 The first trailer for the series is here: In the trailer... 8 Software group: "Ugly Sweater": Microsoft... 9 Federal Minister of the Interior: Faeser: With all... 10 Catholic Church: Witness: Woelki was informed of the... 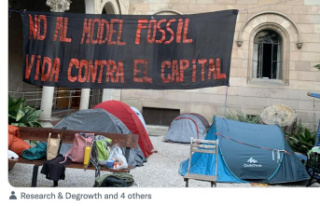 After protests on university campus: University of...