After protests on university campus: University of Barcelona introduces compulsory course for all students on the climate crisis

At the University of Barcelona (Universidad de Barcelona), all students will in future have to take a mandatory course on the climate crisis. 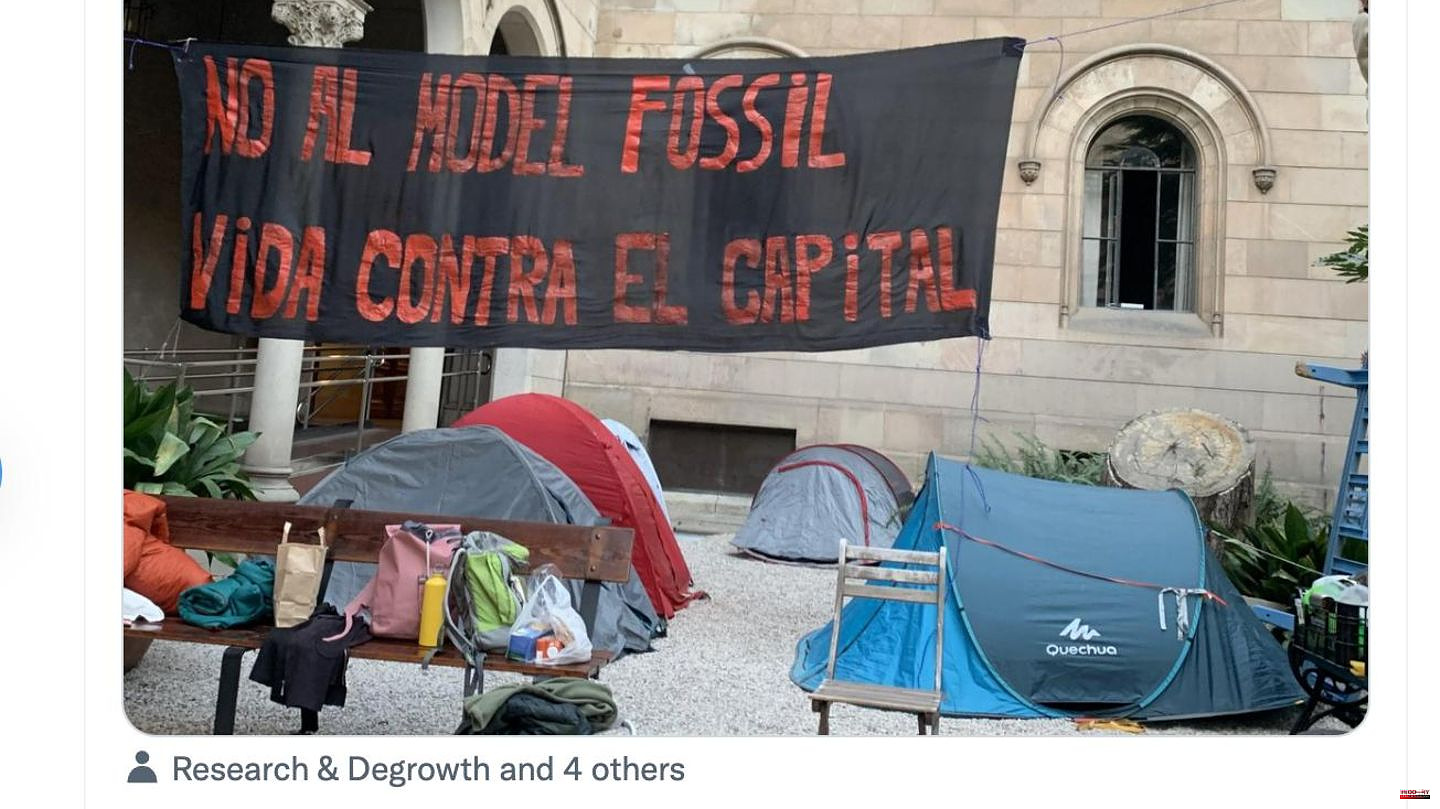 At the University of Barcelona (Universidad de Barcelona), all students will in future have to take a mandatory course on the climate crisis. The university plans to introduce this in 2024. By signing a communiqué last week, she responded to demands from 30 students and activists from the climate justice movement "End Fossil: Occupy!" responded, who had occupied part of the university campus for a week in protest.

On Twitter, one of the activists, Lorenzo Velotti, described the success of the campaign as a "historic victory". However, he criticized the fact that the university refused to distance itself from the fossil fuel industry and, contrary to the demands, wanted to continue to be financed by the oil company Repsol. The university uses "bureaucratic processes" as an excuse, Velotti continues.

The Guardian quotes a university professor who supported the protesters' demands as saying: "10 or 15 years ago the university would have called the police. But now you can't just kick the protesters out because you know that they are right and that society supports them." This shows a general cultural change. A total of 200 professors from Spain had signed a letter of support for the protesters.

When developing the exact content of the course, an expert commission is to be involved, most of whose members are proposed by "EndFossil" themselves. In addition, the university has agreed to training for its 6,000 professors.

The international climate justice movement "End Fossil: Occupy!" is currently publicly calling for occupation of schools and universities around the world between September and December. In Germany there were such occupations at the universities of Cologne, Marburg and Duisburg, among others. One of the central demands of the movement in Germany is the socialization of energy production and the turnaround in transport.

1 Nassim Boujellab must probably bury Schalke hopes 2 Joan Laporta reveals how the FFP affects Barça's... 3 "The Eras Tour": Over 90,000 US dollars... 4 Without Princess Kate: Prince William pays a visit... 5 Stock exchange in Frankfurt: Dax with reset after... 6 The first trailer for the series is here: In the trailer... 7 Software group: "Ugly Sweater": Microsoft... 8 Federal Minister of the Interior: Faeser: With all... 9 Catholic Church: Witness: Woelki was informed of the... 10 Moscow: Many Russians fear for the fate of the soldiers... 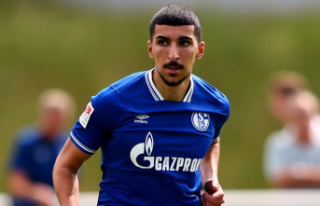