Kalkriese near Osnabrück: new analysis: mystery about the location of the Varus battle could be solved

Was Kalkriese the site of the historic Varus Battle? Experts have disagreed on this for years. 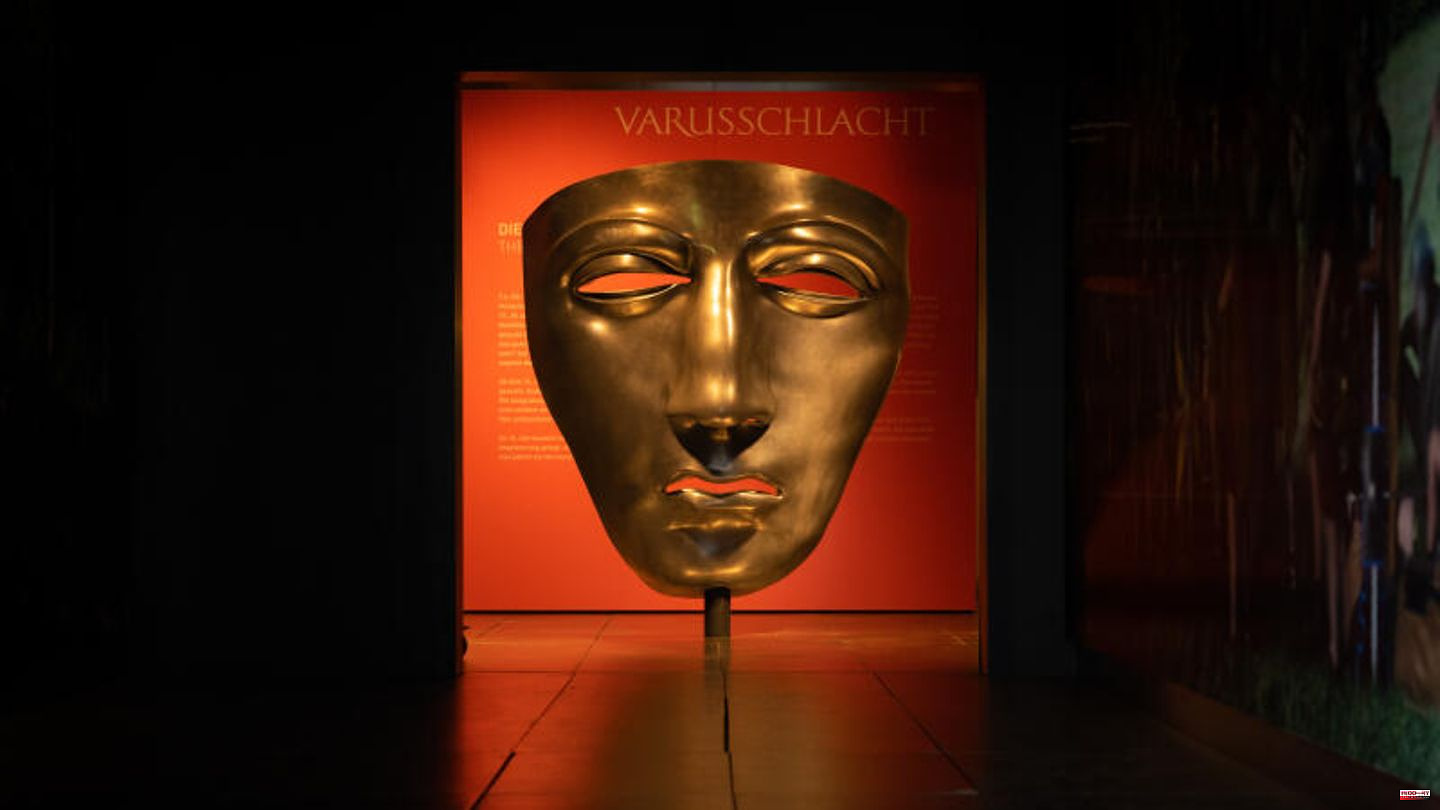 Was Kalkriese the site of the historic Varus Battle? Experts have disagreed on this for years. However, metal analyzes of finds now support the hypothesis that this place near Osnabrück could have been the scene of the legendary battle under the Roman general Varus between Romans and Germans more than 2000 years ago.

As the Varus Battle Museum announced on Wednesday in Bramsche, a kind of metallurgical fingerprint of the 19th Roman Legion was taken for a doctoral thesis that was written at the German Mining Museum in Bochum. This fingerprint describes the characteristic composition of chemical trace elements in Roman non-ferrous metals such as bronze or brass. These can be analyzed with a mass spectrometer. The research project was funded by the Volkswagen Foundation.

Since the composition of the non-ferrous metals of the Roman legions can be distinguished, the findings indicate that the 19th legion, which went down with the commander Varus, can be traced back to Kalkriese , it was said. For the research project, around 550 samples were taken and chemically analyzed over a period of more than two years. Non-ferrous metal finds from seven legionary sites were compared. They come from belt buckles, cloak pins or strap holders.

The 19th Legion was stationed years before the Varus Battle, which was devastating for the Romans, in the area of ​​today's Dangstetten (Baden-Württemberg). "When comparing the finds from Kalkriese with the finds from the other sites, we find that the finds from Dangstetten and Kalkriese show significant similarities," said Annika Diekmann, research associate at the Bochum Mining Museum.

For comparison, finds from legionary sites whose legions were not lost in the Varus Battle showed clear differences to the finds from Kalkriese . There was also agreement on the storage location in Haltern.

In the year 9 AD, the Romans suffered a crushing defeat under their general Varus. Three Roman legions were defeated by the Germans. More than 10,000 people died at the time. Since the 1990s, thousands of archaeological traces have brought the site of Kalkriese to the attention of scientists as a possible site of the Varus Battle. However, there are still scientific arguments against Kalkriese as the site of the Varus Battle.

The archaeological traces could also come from a battle that took place six years after the Varus Battle under the general Germanicus in the course of the Roman revenge campaigns. "We see ourselves as a research-based museum and, based on our own understanding, have an interest in facing up to scientific criticism," said the museum's managing director, Stefan Burmeister.

1 War against Ukraine: After rocket hit in Poland: What... 2 Demonstrations against regime: "Enemy of God"... 3 Presidential election 2024: "The Bachelor"... 4 Interest from Italy: is Wolfsburg bench presser Brekalo... 5 Missouri, USA: A judge sentenced Bobby Bostic to 241... 6 After protests on university campus: University of... 7 Nassim Boujellab must probably bury Schalke hopes 8 Joan Laporta reveals how the FFP affects Barça's... 9 "The Eras Tour": Over 90,000 US dollars... 10 Without Princess Kate: Prince William pays a visit... 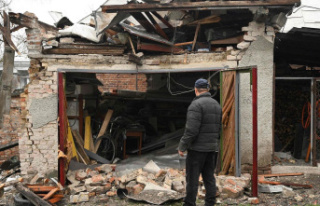 War against Ukraine: After rocket hit in Poland: What...