"Artemis" start: The life insurance of the earth: What if the moon didn't exist?

It orbits our earth at a mean distance of about 384,400 kilometers. 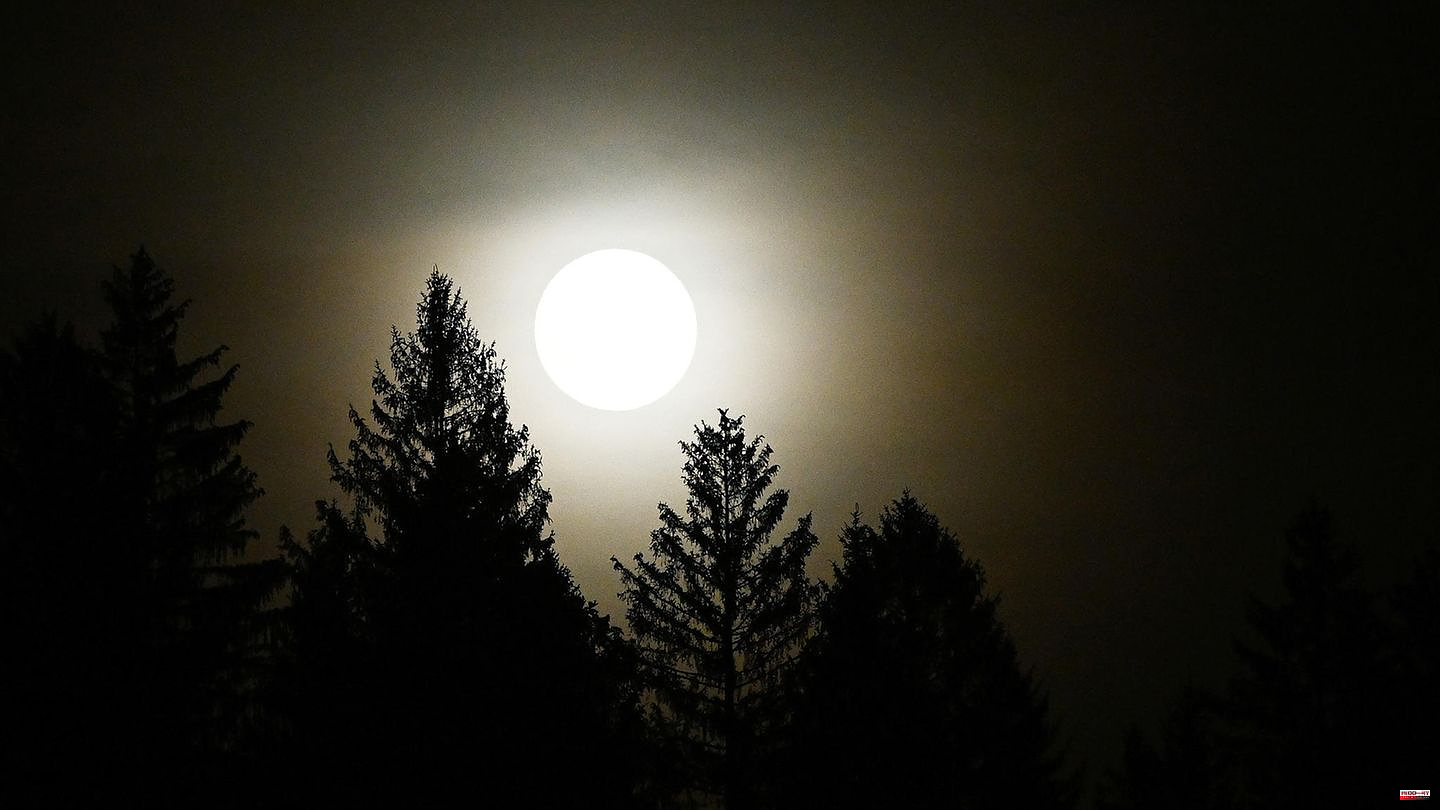 It orbits our earth at a mean distance of about 384,400 kilometers. Because the moon, with its extremely thin atmosphere, cannot hold gases such as oxygen, life is not possible there. Do we actually need this natural satellite? What if the moon didn't even exist? "Earth would be a completely different world," explains the US space agency Nasa. What that means specifically:

Without the moon, the seasons would change. In Germany we experience spring, summer, autumn and winter because the earth's axis, around which the planet rotates, is tilted by about 23.5 degrees compared to its orbit around the sun. If the stabilizing effect of the moon were absent, it would be possible for the inclination to change significantly. The Royal Museums Greenwich in Great Britain play out such a scenario: Without inclination there would be no more seasons. A stronger incline, on the other hand, would result in extreme weather.

The moon also ensures that the earth rotates as fast as it is currently. If it disappeared, our day would no longer be 24 hours long, but would only last between 6 and 12 hours. This would have consequences for our vital day and night rhythm. If the days got shorter, we would have significantly more of them in our calendar year - instead of 365 it would be roughly 1000.

The moon plays an important role in the formation of tides in the oceans. Without it, the ebb and flow would be much lower, shrinking to about a third of what we know. The tides are important, for example for life in the sea. They provide movement, which allows coastal ecosystems to thrive. Crabs, mussels, starfish and snails depend on the tides.

The tides also help to stabilize the Earth's climate. They drive ocean currents that disperse water around the globe and affect the global climate. Without this influence, temperatures on Earth could be more extreme.

A missing moon would also cause confusion in the animal world. Predators sometimes rely on the light of the moon, which is illuminated by the sun, at night. Without this light, some hunters may have a harder time spotting their prey. Interfering with this cycle would potentially lead to the extinction of certain predators.

1 Kalkriese near Osnabrück: new analysis: mystery about... 2 War against Ukraine: After rocket hit in Poland: What... 3 Demonstrations against regime: "Enemy of God"... 4 Presidential election 2024: "The Bachelor"... 5 Interest from Italy: is Wolfsburg bench presser Brekalo... 6 Missouri, USA: A judge sentenced Bobby Bostic to 241... 7 After protests on university campus: University of... 8 Nassim Boujellab must probably bury Schalke hopes 9 Joan Laporta reveals how the FFP affects Barça's... 10 "The Eras Tour": Over 90,000 US dollars... 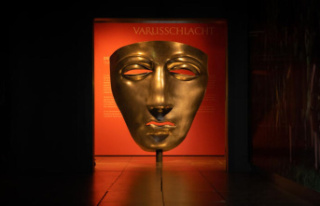