David Beckham: Much criticism after commercial for Qatar

David Beckham (47) has received a lot of criticism for his appearance in a commercial for Qatar. 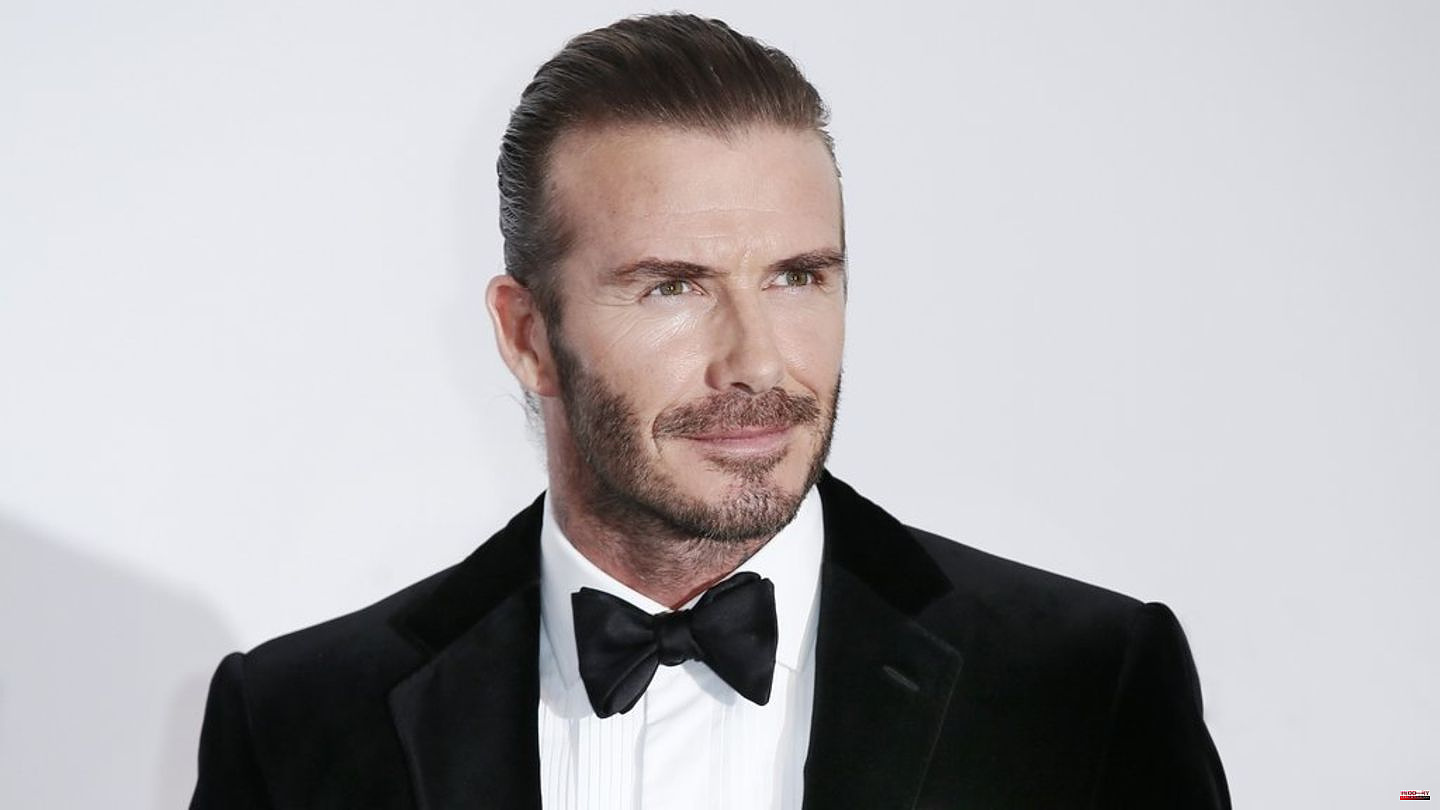 David Beckham (47) has received a lot of criticism for his appearance in a commercial for Qatar. The football icon has signed up as an ambassador for the sporting nation of Qatar for a princely salary of allegedly 10-15 million pounds a year for ten years, as the "Sun" reported last year.

Now a first commercial appeared with Beckham in this position in a one-minute and a 30-minute version. The videos are intended to make Qatar a stopover for tourists passing through. In the one-minute version, Beckham can be seen spending 48 hours in the country, strolling through markets, admiring the architecture and grinning as he rides his motorbike.

He raves about "another wonderful day here in Qatar" and that "the modern and the traditional would create something very special". He calls Qatar a "wonderful place" and can't wait to bring his children, Beckham said. At one point he says, "To me, that's perfection."

Criticism is now pouring down on social media. Users point out that homosexuality is forbidden in Qatar and human rights are disregarded. In addition, several thousand guest workers are said to have died on World Cup construction sites, which has never been investigated further.

For many, Beckham's promotion of Qatar does not square with his image as a feminist, LGBTQ supporter and Unicef ​​ambassador. According to countless tweets, Beckham would sell himself, put money before human rights and ignore suffering. The human rights activist Peter Tatchell (70) writes: "So appalling. He sells his soul for millions in blood money. Qatar disregards LGBTs, women and guest workers. Shame!"

A spokesman for Beckham defended the football star's commitment last year with the hope that the World Cup and sport can make a difference in the country: "He has always spoken of the power of football as a force for good on many levels. " 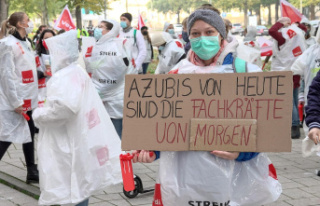