'The Lord of the Rings: The Rings of Power': That's why the Amazon series is so good

Fantasy fans have been looking forward to this day for a long time, and now the time has finally come. 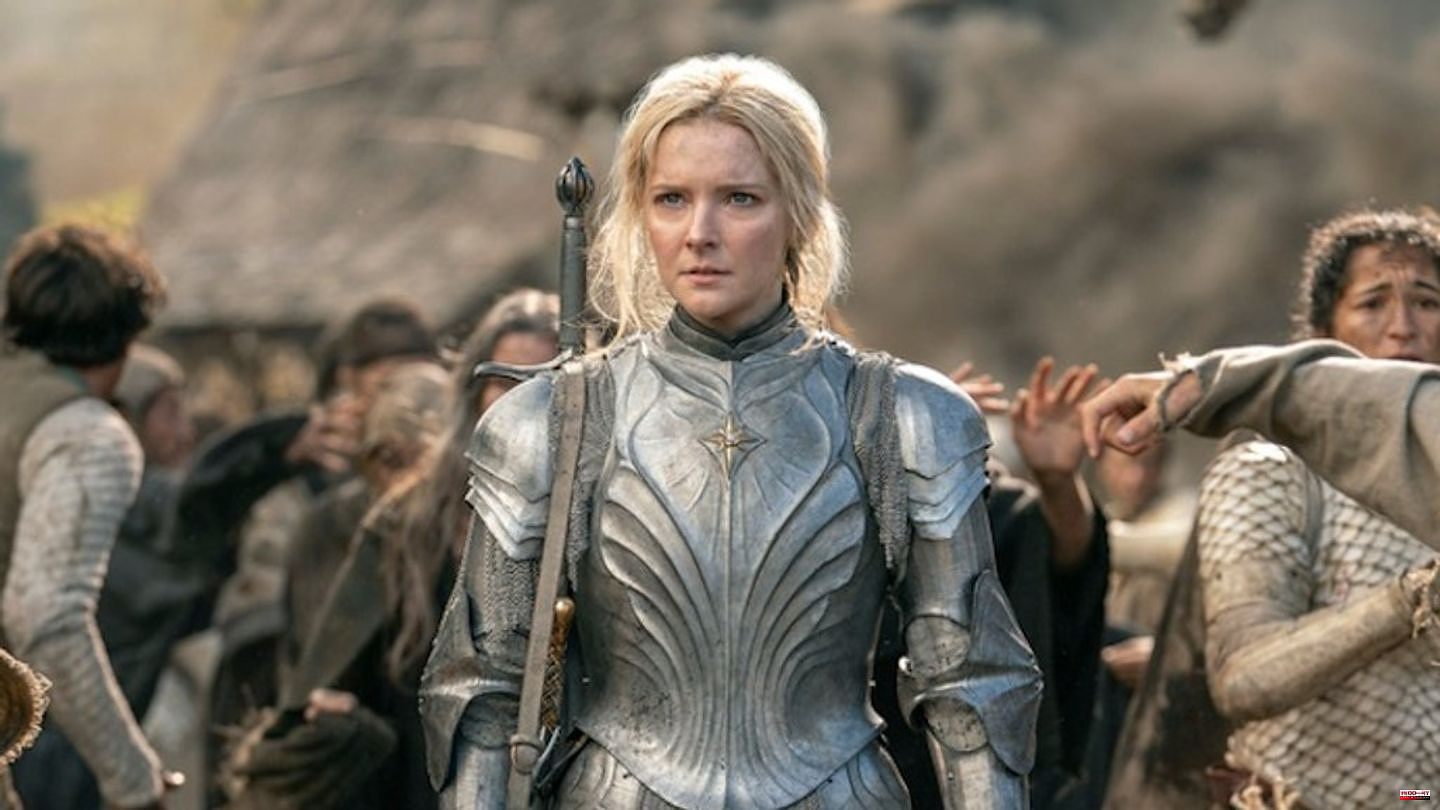 Fantasy fans have been looking forward to this day for a long time, and now the time has finally come. The series "The Lord of the Rings: The Rings of Power" starts this Friday (2 September) with a double episode on Amazon Prime Video. The expectations are very high. Not only because it is the most expensive series of all time to date. But also because the original film trilogy by director Peter Jackson (60) won a total of 17 Oscars and inspired millions of people for the world of hobbits, dwarves and elves. Can Amazon production withstand this pressure of expectations?

A "Lord of the Rings" prequel already thrilled viewers in 2012: "The Hobbit: An Unexpected Journey" started in the cinemas, two more parts followed. The "Hobbit" trilogy takes place 60 years before the events of "The Lord of the Rings" and follows the footsteps of Bilbo Baggins (Martin Freeman, 50) - who, together with the wizard Gandalf (Ian McKellen, 83) and 13 dwarves, built a mountain wanted to free from a dragon.

The Rings of Power series jumps even further back in time. It takes place in the so-called Second Age of Middle-earth, thousands of years before the Ring of Power was destroyed in Mount Doom. In the first 15 minutes, viewers are given a retrospective of what happened on the continent. At this point, fans get to see a visually stunning battle, mass graves, and plenty of horrific figures. Because the series begins with the great battle of the elves against the evil Morgoth. Memories of the final battle in "The Return of the King" are immediately awakened. Here, too, good wins in the end, some elves return to their homeland - others remain in Middle-earth.

In general, the pace within the first two episodes is very high. Some characters are introduced, many storylines run in parallel - where will they end and will they ever converge? From the first minute, you get a cozy feeling, like returning home, that is, to Middle-earth, after a long journey. This is also due to the fact that the creators have once again brought the world of author J. R. R. Tolkien (1892-1973), the author of the "Lord of the Rings" books, to life with breathtaking backdrops, a wealth of detail and visually stunning scenes.

At the center of the events is a female protagonist that fans already know: the young Elf Galadriel. The character already played a role in earlier films and was then played by Oscar winner Cate Blanchett (54). Welsh actress Morfydd Clark (33) takes over in the series. Galadriel lost her beloved brother Finrod in battle against Morgoth and his successor Sauron.

She then swears revenge and travels to the farthest corners of the world to find evil. She fights her way through an icy desert, presents herself as a strong leader and kills a troll single-handedly - it's immediately clear: you shouldn't mess with her. But after the dark forces have long been pushed back and there is no trace of Sauron, the Elvish High King withdraws the troops and brings them back home. Only Galadriel does not trust the roast and is convinced that the enemy is making plans in secret. "Evil does not sleep, Elrond. It waits," sums up the warlike Elf aptly.

This brings us to another character that fans already know and plays a key role: Elrond, once played by Hugo Weaving (62), now played by Robert Aramayo (29). But in the series he is not yet the great Elf who has apparently eaten wisdom with spoons and in the "Lord of the Rings" films sends the companions on their great journey. Instead, he plays the charming politician who, unlike his girlfriend Galadriel, doesn't really want to believe in hidden evil.

There are many more characters introduced in the first two episodes. For example, the Elven soldier Arondir (Ismael Cruz Córdova, 35), who falls in love with the human Bronwyn (Nazanin Boniadi, 42). The Elvish soldiers are also said to give up their positions in the human regions - but here there are increasing signs that something evil is up to mischief. Cows give black milk, an entire village is - in the truest sense of the word - swallowed up by the ground. Arondir gets to the bottom of the events.

It's in the nature of things that it's going to be dark. After all, as the title suggests, the series revolves around the origin of the Rings of Power. So the jewels that nearly destroyed the peoples of Middle-earth and helped Sauron rise. But from time to time the sun breaks out between the dark clouds - in the form of harfeet. The beings are relatives of the hobbits and look very similar to the former "Lord of the Rings" heroes Frodo Baggins (Elijah Wood, 41) and Co. Luckily! Because without the peaceful, nature-loving characters, something would definitely be missing. Nori Brandyfoot (Markella Kavenagh), an uncharacteristically curious girl, wants to see the world and constantly wonders "what else is out there". An ancestor of Bilbo and Frodo Baggins perhaps? When a mysterious man falls from the sky, it seems her time has come.

In addition to humans, elves and harfeet, dwarves also play a role. The special feature: The viewer gets to see the mines of Moria when the people were still looking for treasures there. Elrond visits Prince Durin IV there (Owain Arthur, 39) - although elves and dwarves actually hate each other, the two have a special friendship. Here, too, a "Lord of the Rings" flashback sets in, because the relationship between Legolas (Orlando Bloom, 45) and Gimli (John Rhys-Davies, 78) caused a few laughs in the trilogy.

But even if, as a viewer, you keep discovering parallels between the films and the series, there are also innovations that were partly overdue. So it's a very diverse cast. Whereas almost only white actors were seen in the "Lord of the Rings" strips, this changes in the Amazon production. That's a good thing, because everything else wouldn't have been up to date either.

It also feels good that a woman is taking the helm, burying the previously prevailing "Lord of the Rings" patriarchy. Nine companions set off at that time, there was no room for companions. Which of course was also due to Tolkien's novels. Now the story was spun further, which is why the makers were much freer in the cast.

As already indicated, the production costs of around 715 million US dollars - for the first eight episodes - are noticeable in the design alone. But in between you ask yourself whether the impressive cities of the elves, the stone halls of the dwarves and the great animated monsters would not have been something for the cinema after all? Does this fantastic world possibly blow up the television at home, which for some people only consists of a laptop screen? That can perhaps only be answered at the end of the adventure. A second season has already been commissioned.

Until then, fans can sit back and enjoy the first few episodes of The Rings of Power. Because the series can definitely keep up with the films and is a real feast for all fantasy friends. The world of author J.R.R. Tolkien has come to life again and is as captivating today as it was on day one.

Amazon's "The Lord of the Rings: The Rings of Power" starts on September 2nd in Germany with a double episode, after which Prime Video continues at weekly intervals. The first season has a total of eight episodes. 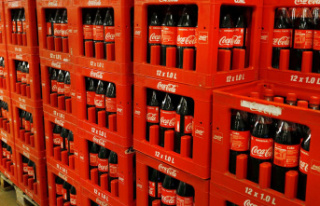