The Cologne Cardinal Rainer Maria Woelki has rejected doubts about an affidavit he had given about a suspected abuser. 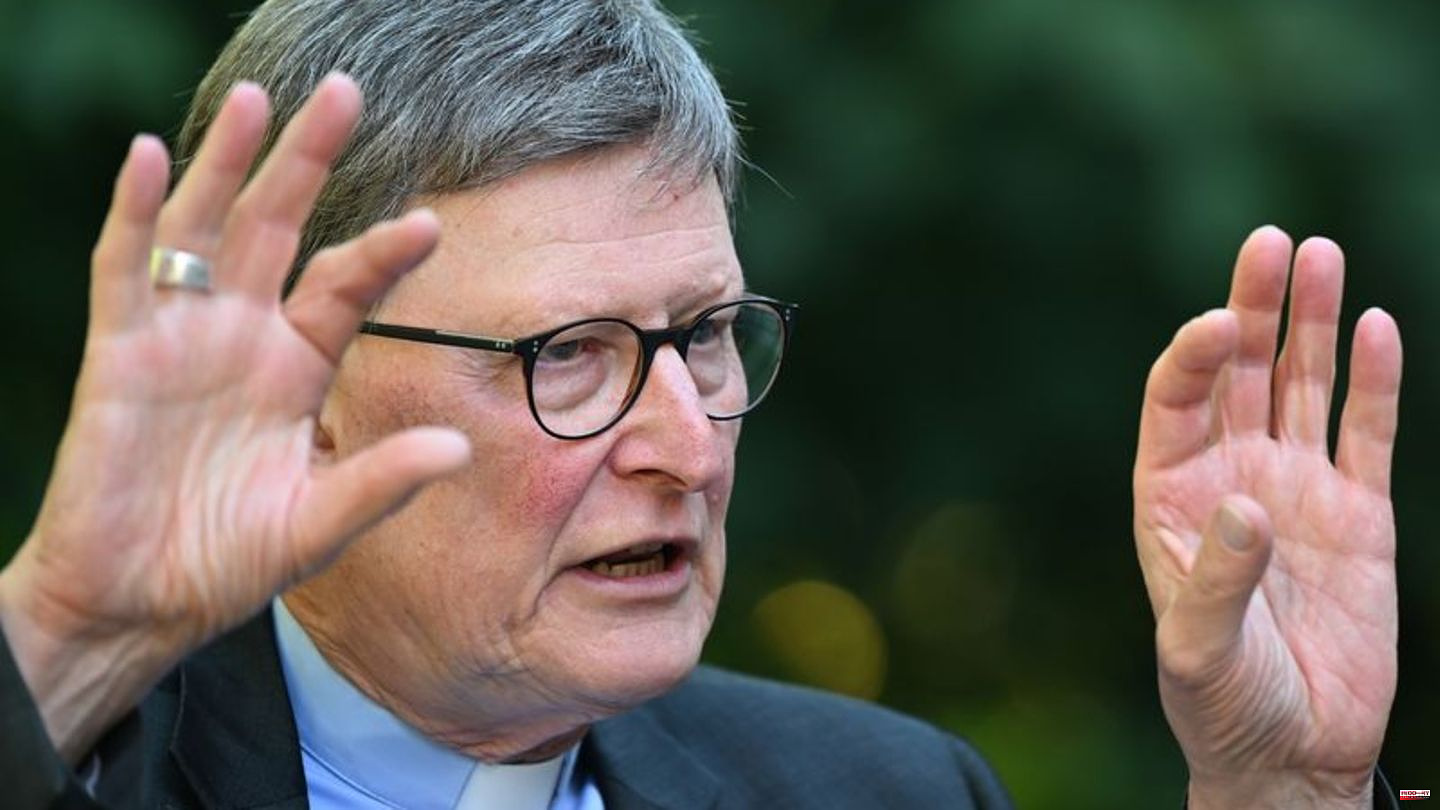 The Cologne Cardinal Rainer Maria Woelki has rejected doubts about an affidavit he had given about a suspected abuser. "I will definitely not go and perjure myself as a bishop," said Woelki of the German Press Agency.

Deutschlandfunk and the "Zeit" supplement "Christ

According to their own information on Friday, three Catholic priests filed criminal charges against Woelki on suspicion of a false affidavit.

In the interview, Woelki emphasized that his portrayal was absolutely correct. The person concerned had signed up for a conversation with him, and his secretariat had made an appointment with him, "without knowing who he might accuse. In this respect, that doesn't contradict my affidavit at all."

Woelki's predecessor, Cardinal Joachim Meisner, had forbidden Pilz contact with children in 2014. When the former Sternsinger boss and author of the classic hymn "Laudato si" died in 2019, the Archdiocese of Cologne nevertheless published an exuberant obituary. The diocese of Dresden-Meissen, where Pilz spent the last years of his life, was not informed of the allegations against him by the archdiocese of Cologne.

To date, no decision from Rome

Woelki said he couldn't remember which names were on a list of abusers he was given in 2015. "What shocked me the most was that a friend I've vacationed with for many years was on that list. That's what stuck in my memory and what moves me emotionally to this day and of course also personally burdened," he said, referring to the Düsseldorf pastor Johannes O., who has since died. "I really can't tell you, with the best will in the world, who else was on it."

Woelki was criticized when he decided in 2020 not to publish an expert opinion on how diocese officials deal with allegations of abuse due to legal concerns. Instead, he commissioned a new investigation. Last year, Pope Francis sent Woelki on a five-month hiatus after accusing him of "big mistakes" in his communications. The Pope then asked him to submit a resignation. However, the Pope has not yet decided on this request. 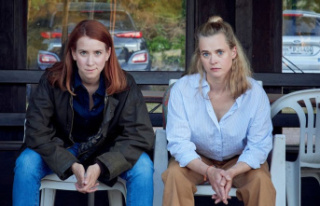