Royals: Concerns about the health of the Queen: Elizabeth II does without the Highland Games

The Braemar Gathering is the best known of the 100 or so Highland Games that exist in Scotland. 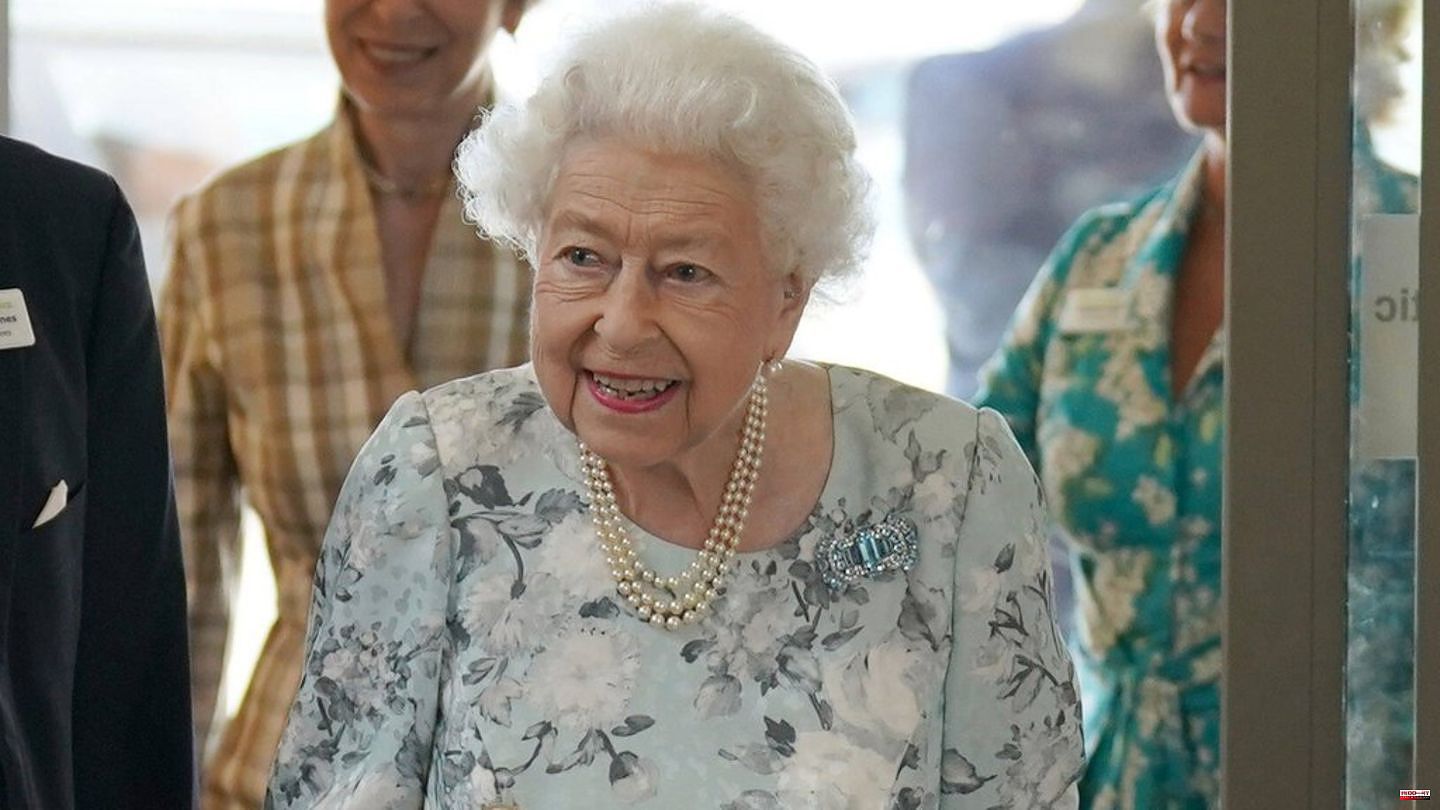 The Braemar Gathering is the best known of the 100 or so Highland Games that exist in Scotland. It takes place every year in early September in the small village of Braemar in Aberdeenshire. The event is also famous because it is under the patronage of the Queen, who traditionally stays at her summer residence, nearby Balmoral Castle, at this time of year.

The monarch attended this event for the first time in 1933, when she was just seven years old. It became a lifelong love: During her 70-year reign, Queen Elizabeth II hardly ever missed a gathering. But this year she will be absent - and that worries many of her compatriots.

The monarch is represented by her eldest son, heir to the throne Prince Charles. But everyone knows how much the Queen loves attending the Highland Games. The fact that she has to pass this year raises concerns about the health of the 96-year-old.

Especially since the regent will also break with another tradition: On Tuesday, Queen Elizabeth II is to receive Boris Johnson's successor, whom the Tories want to appoint on Monday. Foreign Minister Liz Truss and former Finance Minister Rishi Sunak are up for election.

So far, the first audience of a new prime minister has always taken place at Buckingham Palace in London. This year, however, everything is different: whoever moves into 10 Downing Street will have to make their way to Scotland. Because the Queen is unable to travel to the British capital. The palace gave "mobility problems" as the reason for this.

Apparently they also prevent the Queen from visiting her beloved Highland Games. She has been forced to do without it for the past two years - the games were canceled due to the corona pandemic. Maybe Elizabeth II will watch the Braemar Gathering live stream and follow such weird competitions as log tossing and tug of war in front of her computer. It would be cold consolation. 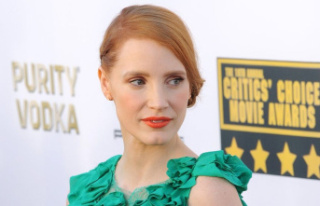 Actress was in the war zone: "It took a couple...