"Dahmer": This is how Evan Peters became Jeffrey Dahmer

The controversial serial killer series "Dahmer - Monster: The Story of Jeffrey Dahmer" is one of the most successful originals on the Netflix streaming service. 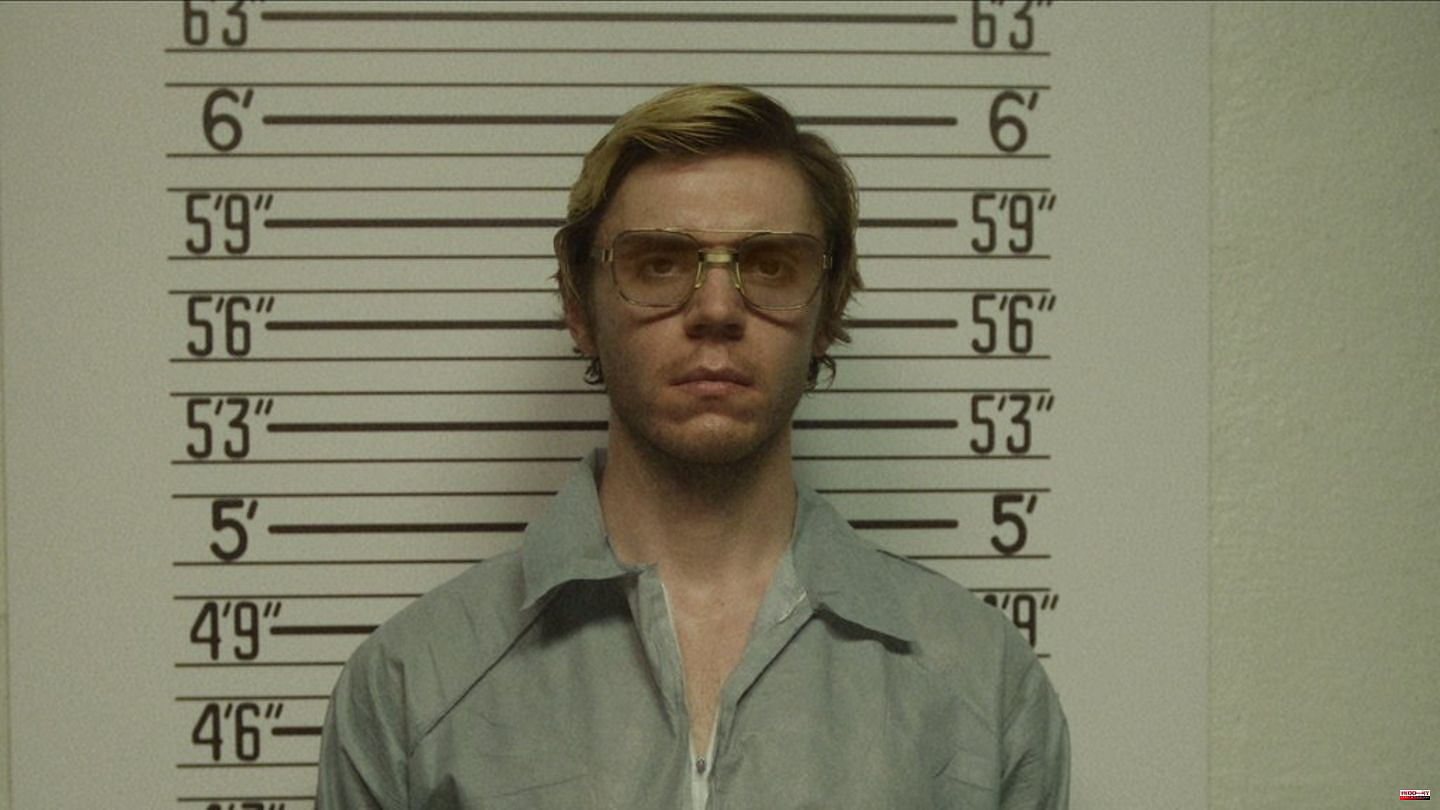 The controversial serial killer series "Dahmer - Monster: The Story of Jeffrey Dahmer" is one of the most successful originals on the Netflix streaming service. The show with Evan Peters (35) as serial killer Jeffrey Dahmer (1960-1994) is the second most watched English-language Netflix series ever - and in this respect is only surpassed by the fourth season of "Stranger Things". At a panel discussion for Netflix, the series participants came together around creator Ryan Murphy (56) and main actor Peters. Murphy revealed on the occasion that the lead actor prepared meticulously for his performance. Peters stayed in the role "for months", as "Variety" reports.

During four months of pre-production and six months of filming, Peters wore lead weights around his arms and insoles in his shoes to match Dahmer's "physicality". Lead actor Peters explained, "[Dahmer] has a very straight back. He doesn't move his arms when he runs, so I put weights around my arms to understand how that feels. I wore the character's shoes with insoles , his jeans, his glasses and had a cigarette in his hand at all times."

Peters emphasized "those external things" while filming "Dahmer" so that the character became his "second nature". Niecy Nash (52), who also stars in "Dahmer" and embodies Jeffrey Dahmer's neighbor, says she was asked by acquaintances: "How is Evan [Peters]?", to which she was unable to answer because the series star was throughout the series Filming remained in his role. "I don't know this man," actress Nash joked during the panel discussion on the Netflix series, according to The Hollywood Reporter.

1 Breast Cancer Month: How relatives can talk and deal... 2 Royal experts warn: "The book is much worse than... 3 Showdown in Brazil: violence, attacks, allegations... 4 Law: Dispute over citizens' income - CDU threatens... 5 Documenting a Liberation: Transperson Laurence Philomène... 6 Mask requirement: Virologist Streeck considers new... 7 Traffic: Another viaduct on the A45 blown up for a... 8 NRW: Three injured in shots in front of a fast food... 9 Diagnosis there: Ellyes Skhiri is out - World Cup... 10 Report: Farke wants to sign a storm joker in winter 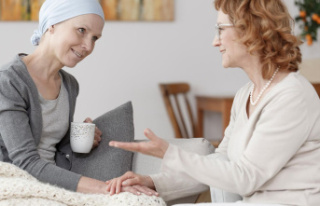 Breast Cancer Month: How relatives can talk and deal...