NRW: Three injured in shots in front of a fast food restaurant

Three people were injured by shots, including a man who was initially in mortal danger: a dispute between two groups suddenly escalated on Saturday evening in front of a well-stocked fast-food restaurant in Oberhausen. 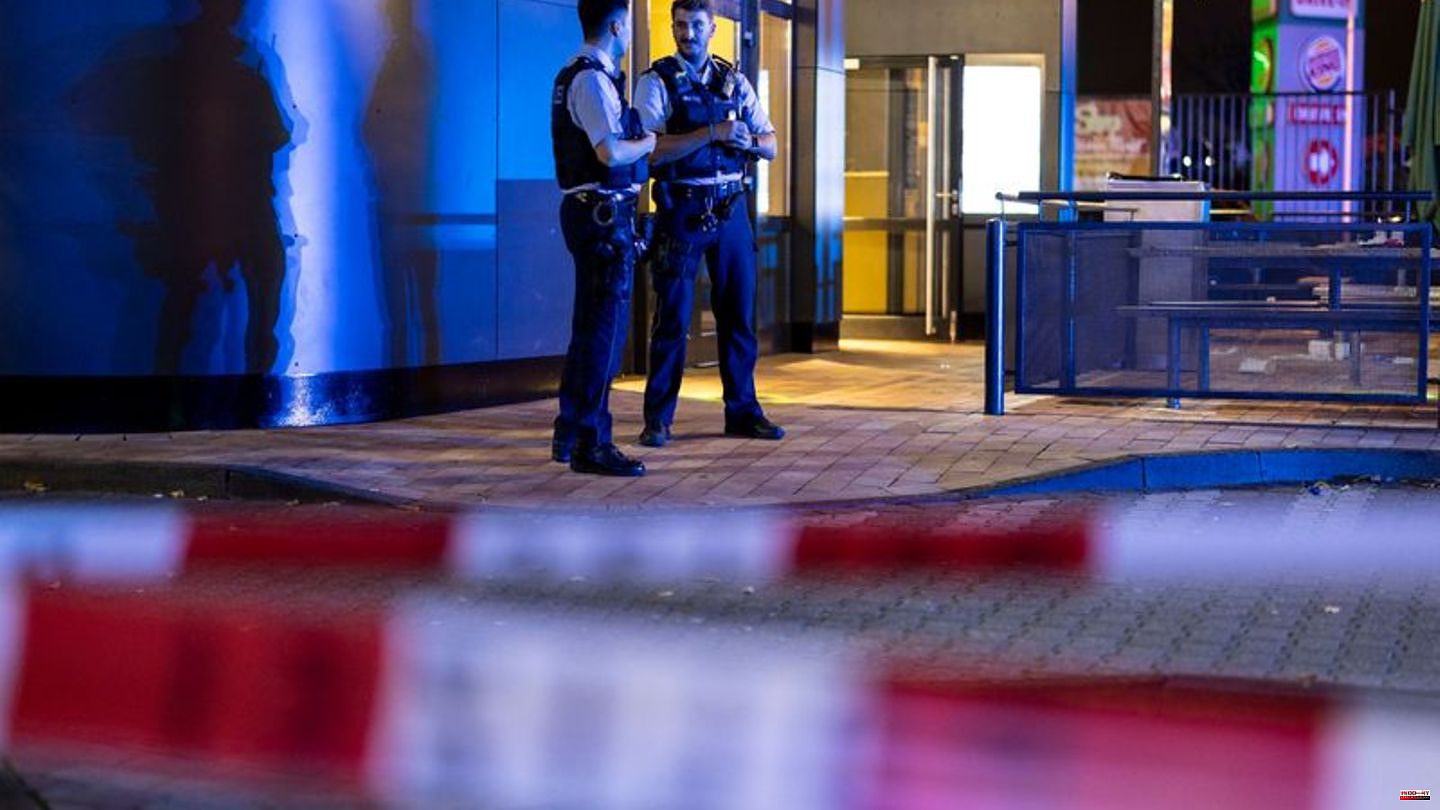 Three people were injured by shots, including a man who was initially in mortal danger: a dispute between two groups suddenly escalated on Saturday evening in front of a well-stocked fast-food restaurant in Oberhausen. First there is a physical altercation, as the investigators announced on Sunday.

The investigators assume that the injured are not accidental victims, but that a meeting was arranged. They also assume that more people were involved on both sides. A spokeswoman for the public prosecutor's office said it may have been about business matters. How many people exactly met in the outdoor area of ​​​​the fast food restaurant was therefore still unclear on Sunday.

According to their own statements, the investigators secured recordings from surveillance cameras, which should provide further insight into the course of the crime. The 49-year-old was no longer in mortal danger after an emergency operation, as the public prosecutor and the police announced on Sunday.

Just two and a half hours after the shots were fired in the Ruhr area city of Oberhausen, police officers provisionally arrested a 40-year-old man in Gelsenkirchen. He is said to have been present at the act but not shot. He was still in police custody on Sunday.

Meanwhile, the search for the suspected shooter continued at full speed. The 51-year-old suspect lives in Essen and, according to the public prosecutor, has Turkish citizenship. During a search, officers did not find the person they were looking for. The public prosecutor's office did not initially provide any further information about the firearm.

During the shots in a very busy place in Oberhausen, there were apparently many people nearby, including pedestrians. Officials spoke to a number of people on Saturday evening in a bus specially provided for this purpose, as a dpa photographer reported. Pastors are also said to have been on site. Individual people told the dpa photographer that they were shocked by the events that had taken place in their vicinity shortly before. 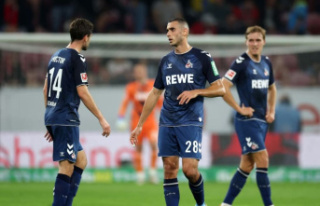