Report: Farke wants to sign a storm joker in winter 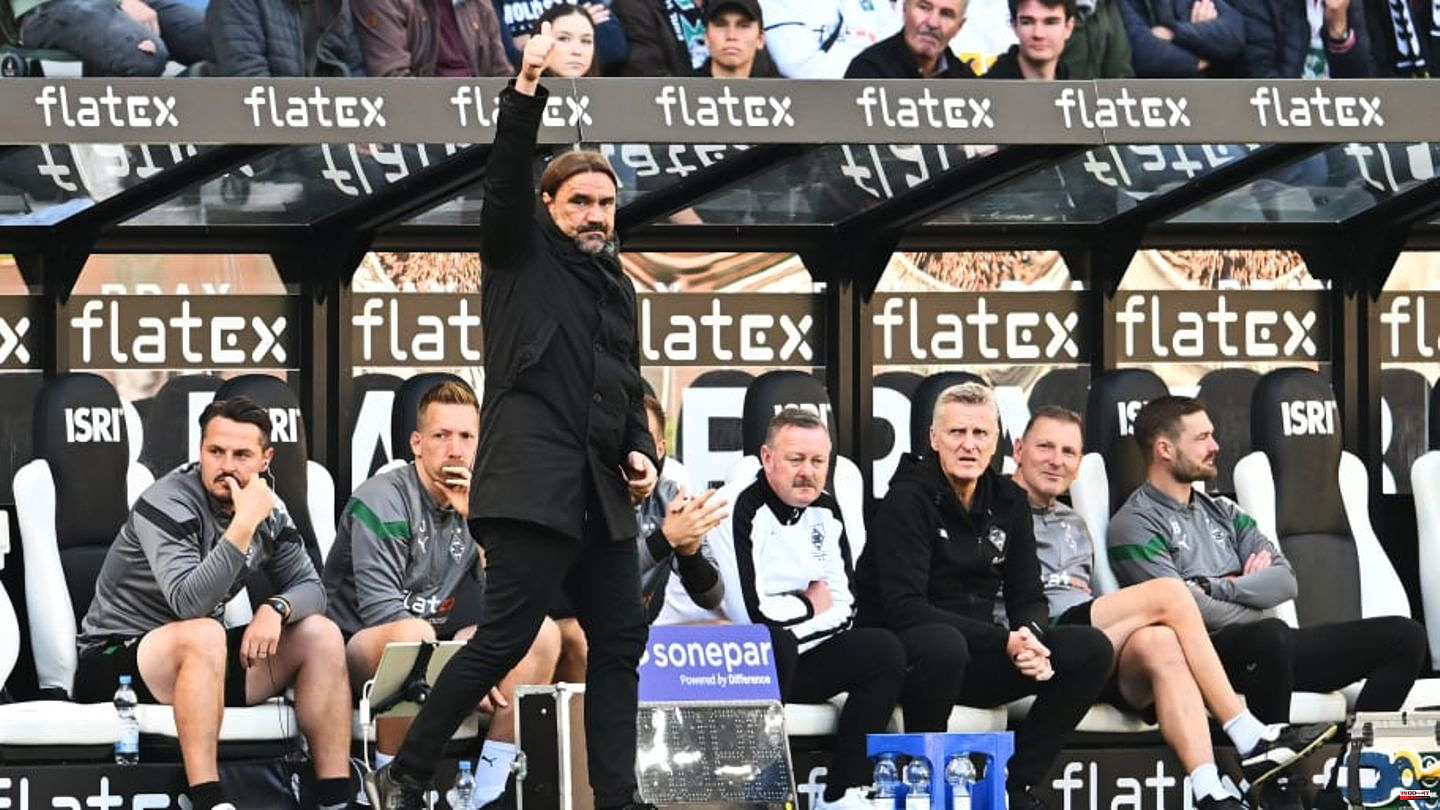 Daniel Farke wants to sign a new attacker in the upcoming winter transfer window. The coach wants a nine with a strong header, which gives the Gladbachers joker goals.

This is reported by the Bild newspaper. Accordingly, Farke does not publicly call for any newcomers and always expresses himself diplomatically. For example, he explained to Bild: "We don't play European, and of course I also know that we are financially very limited. But I'm not going to sit down here and ask for new ones. We have reality, we have to accept it and that make the best of it."

Internally, however, he made his wish for a new striker very clear to sports director Roland Virkus. The Borussia coach wants a nine with a strong header, according to the image, which helps the foal with joker goals. This option is missing in the current squad. Farke apparently lacked the alternatives, especially when they were behind. At 1: 3 in Frankfurt, Farke only made use of three of his five change options.

In the eyes of the 46-year-old football teacher, Nathan Ngoumou was unsuitable for the role of goal joker. The young Frenchman, who moved from FC Toulouse to the Lower Rhine for eight million euros, shows great ability as a dribbler. However, goal danger is not one of the strengths of the right foot.

This article was originally published on 90min.com/de as Report: Farke wants to sign a storm joker in winter. 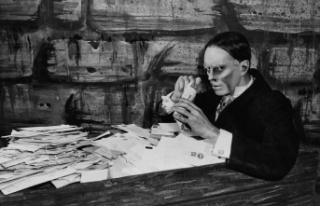 TV history: John Zacherle, the master of horror who...