Full of sadness and with a portion of joie de vivre, relatives, friends and fans said goodbye to the actress Christiane Hörbiger at the Vienna Central Cemetery. 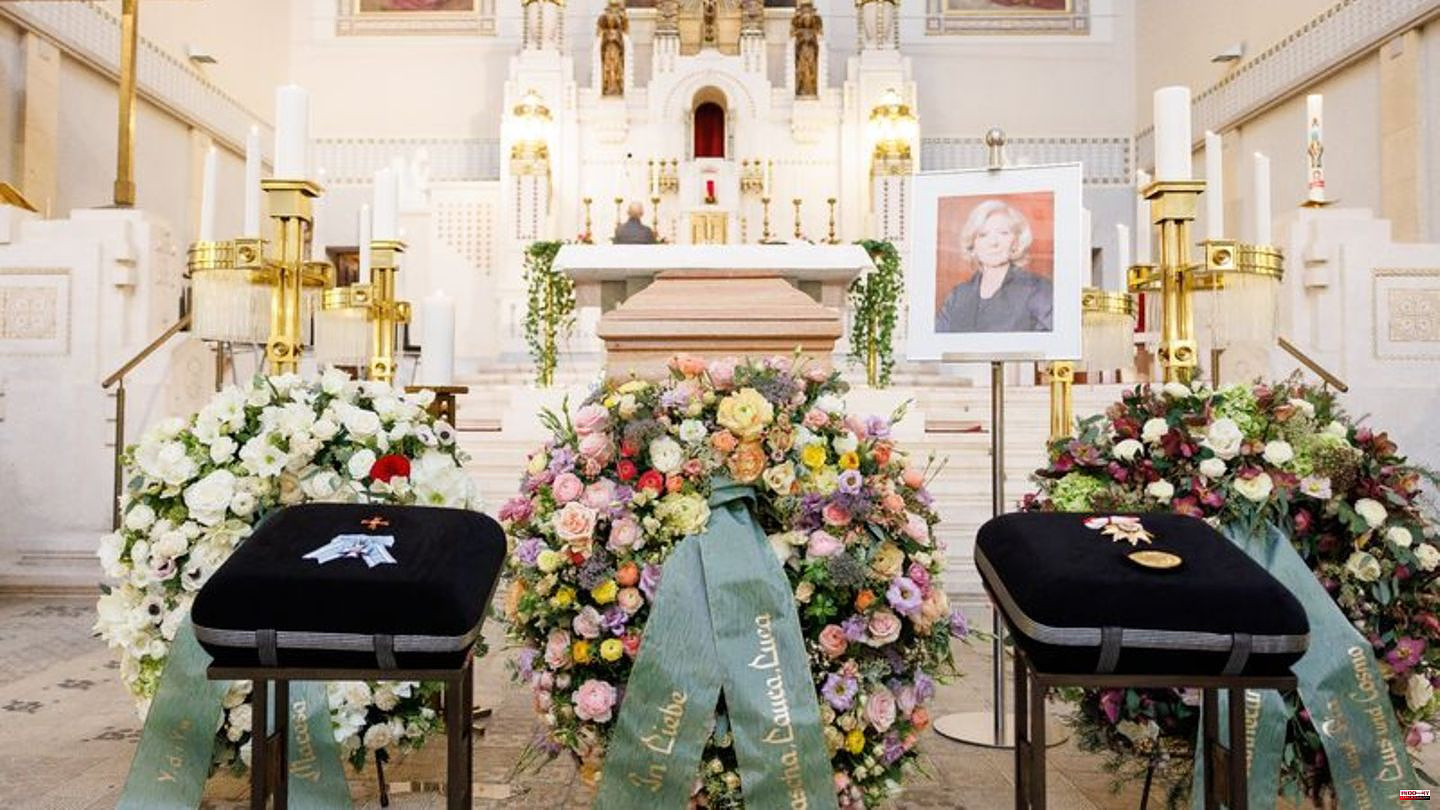 Full of sadness and with a portion of joie de vivre, relatives, friends and fans said goodbye to the actress Christiane Hörbiger at the Vienna Central Cemetery. "Christiane Hörbiger was, for me and for many, without a doubt, a grande dame," said Vienna's City Councilor for Culture, Veronica Kaup-Hasler, in her speech on Saturday. Hörbiger's son, director Sascha Bigler (54), was present with his family at the funeral service for the Austrian TV and film star, who died at the age of 84.

The 18th birthday of Hörbiger's grandson Luca, which coincided with the funeral, was sung by the mourners with a loud "Happy Birthday". The City of Vienna provided a grave of honor for the burial.

Christiane Hörbiger died on November 30 in her hometown of Vienna. Her life's work includes around 130 TV and cinema productions, including the Oscar-nominated film "Schtonk!" with Götz George and the series "Julia - An Unusual Woman".

Kaup-Hasler paid tribute to Hörbiger as an actress who fascinated her audience with her dignified and unapproachable demeanor, which concealed sharpness and fire. The German producer Markus Trebitsch recalled that Hörbiger came from a famous dynasty of actors and therefore always had to maintain an attitude and discipline. "Weaknesses and doubts were not allowed," he said in his speech. "I am deeply saddened by your premature death," Trebitsch said with tears. Then the well-known Viennese song "If the Lord God doesn't want it" sounded, which Hörbiger's father Paul Hörbiger once sang in a Heimatfilm. 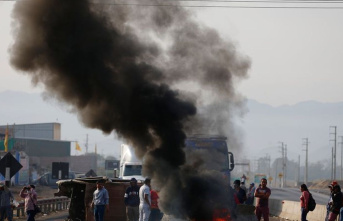 Protests in Peru: Thousands of tourists are flown...