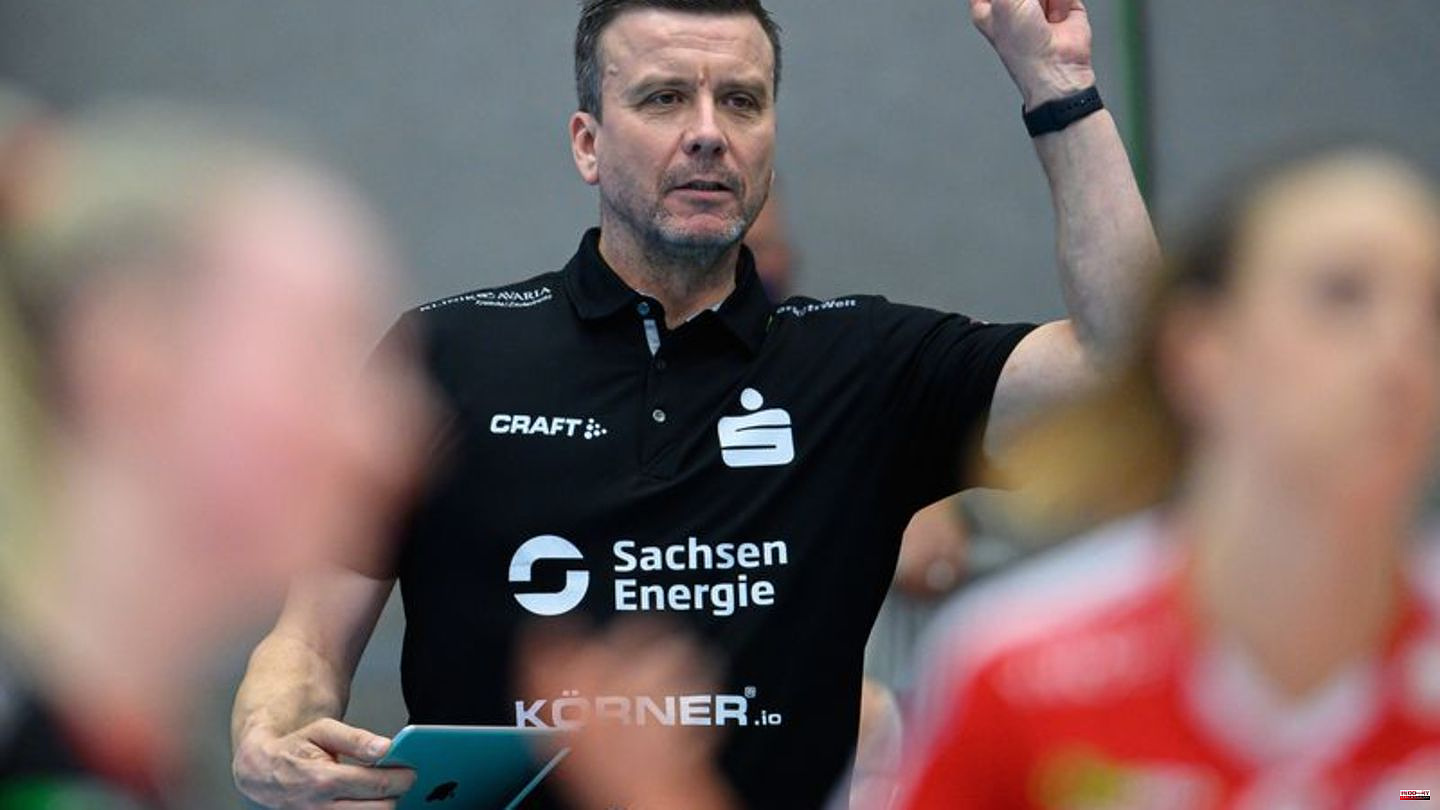 The Dresdner SC volleyball team surprisingly won the east derby at SSC Palmberg Schwerin 3:1 (25:16, 25:18, 14:25, 25:23) despite the stress of travel. With that, the players of coach Alexander Waibl celebrated their sixth victory in this Bundesliga season.

The Dresdeners were affected by unpredictable weather this week and had to spend a night at Munich Airport on their way back from the European Cup game in Italy. The Waibl protégés therefore traveled with a handicap, because not only a lack of sleep, but also a lack of training made preparation for the top game with the Mecklenburg girls more difficult.

But the women from the Elbe town coped well with these difficulties and started the game very concentrated and aggressive in front of 1648 spectators. With powerful tasks, they caused the hostesses considerable problems in acceptance. In addition, the DSC women were able to attack variably even from a stable assumption, and the block defense was tactically well adjusted. Led by captain Jennifer Janiska, who was the most successful DSC scorer with 15 points and was named MVP, the guests also dictated what happened on the field in the second half.

After a few changes, the cup finalists found their game much better in the third round and managed to connect the set. In the fourth act, both teams exchanged blows at eye level until the end. In the crunch time, the DSC women kept their nerves and national player Monique Strubbe converted the second match point after 102 minutes. 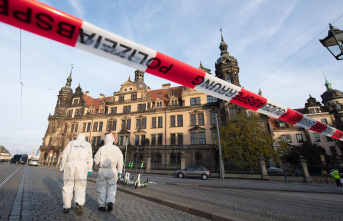