"Christmas Miracle" in Dresden: stolen jewels from the Green Vault are back – but uncertainties remain

For a long time it seemed as if the jewels and jewelry stolen from the Green Vault in Dresden were lost forever. 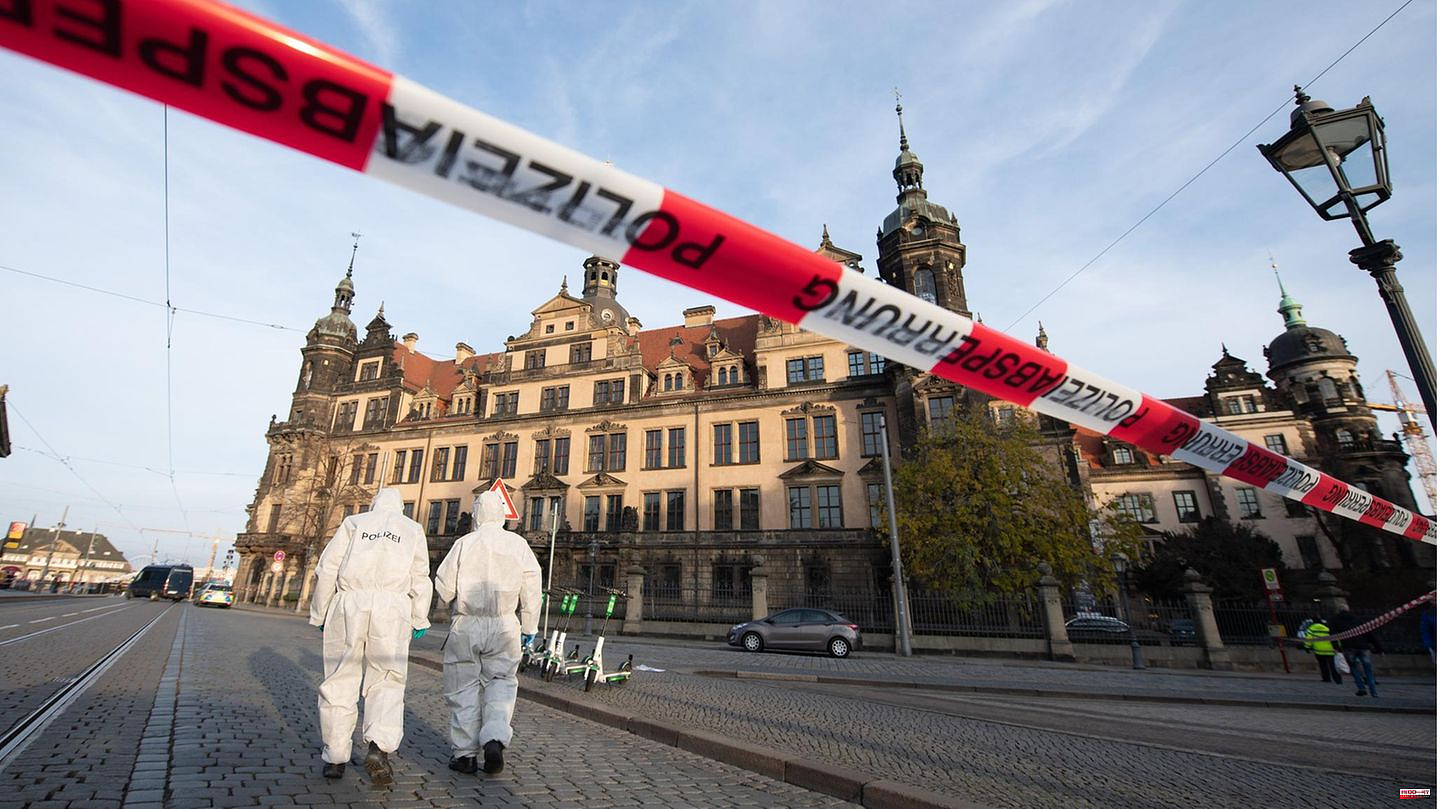 For a long time it seemed as if the jewels and jewelry stolen from the Green Vault in Dresden were lost forever. For three years, the valuable loot did not appear again. But on Saturday, the public prosecutor's office and the police surprised with good news: A large part of the historical pieces was secured in the night from Friday to Saturday by special forces from the Dresden police department in Berlin - some of them probably completely, it was said. Many questions are still unanswered, such as the exact location and the condition of the jewelry. The investigative authorities did not want to give any details in the evening either.

According to the investigators, the find was preceded by exploratory talks with the lawyers of the alleged thieves. A trial against six suspects for serious gang theft, arson and particularly serious arson has been underway in Dresden since the beginning of the year. The police and the public prosecutor announced that "the defense and the public prosecutor's office, including the court, discussed a possible procedural agreement and the return of any looted items that were still there." Further information about the possible deal is currently not possible. "Everything else is now reserved for the course of the main hearing before the Dresden Regional Court," said Jürgen Schmidt, spokesman for the Dresden public prosecutor's office.

The Dresden State Art Collections and its general director Marion Ackermann were relieved and thanked the investigators. For the past three years, she herself "believed deeply" that the stolen jewels would turn up again. There was also no evidence that parts of it had already appeared or been sold. The analysis of other art thefts has also brought certainty that the pieces will be returned. But when you get such wonderful news on the day before the fourth Advent, you believe in a "Christmas miracle": "It's incredibly great." She saw in the streets of Dresden that the news spread like wildfire.

The burglary in the early morning of November 25, 2019 was one of the most spectacular art thefts in Germany. The perpetrators punched holes in a display case with an ax and ripped out the jewels. They stole pieces of jewelry with a total of 4,300 diamonds and brilliants with a total value of over 113 million euros. This was followed by a discussion about the safety precautions in the Dresden State Art Collections (SKD), which continues to this day.

According to the investigators, a number of pieces of jewelery are now completely back. These included the hat decoration and the breast star of the Polish White Eagle Order from the diamond set. A total of 31 individual parts were found in Berlin. Among other things, the epaulette with the "Saxon White" that was damaged during the theft and the large breast bow of Queen Amalie Auguste were missing.

The secured items were meanwhile brought to Dresden. In the Saxon state capital, they should first be examined forensically. Afterwards, experts from the State Art Collections should check them for authenticity and completeness.

The Saxon Prime Minister Michael Kretschmer reacted immediately: "Saxony says: Thank you," said the CDU politician to the police and judiciary. Saxony's Minister of Culture, Barbara Klepsch, also showed relief. "Now it remains to be seen what the experts will find out when they look at the pieces and what condition they are in," said the CDU politician. The investigators' success shows "that even three years after this painful break-in, it's worth not giving up hope and pursuing all available leads."

According to police spokesman Thomas Geithner, the investigative authorities have been asked time and again how realistic it is for the loot to return to Dresden. "We've always been very optimistic," Geithner said. But there was also a bit of "fibbing". The longer the investigations had lasted, the more confidence had melted.

According to Geithner, the investigators remain cautious despite the good news: "I'll compare it a bit with football: Even there it's the case at the moment that you can only cheer when the video assistant has also confirmed that everything is real and everything was in accordance with the rules. It's similar now." An expert opinion confirming the authenticity of the pieces is still missing. 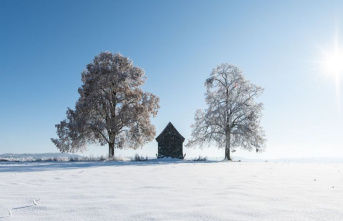 Weather: Fourth weekend in Advent with sun and winter...