Weather: Fourth weekend in Advent with sun and winter sports

On the fourth weekend of Advent, calm winter weather prevails in large parts of Germany. 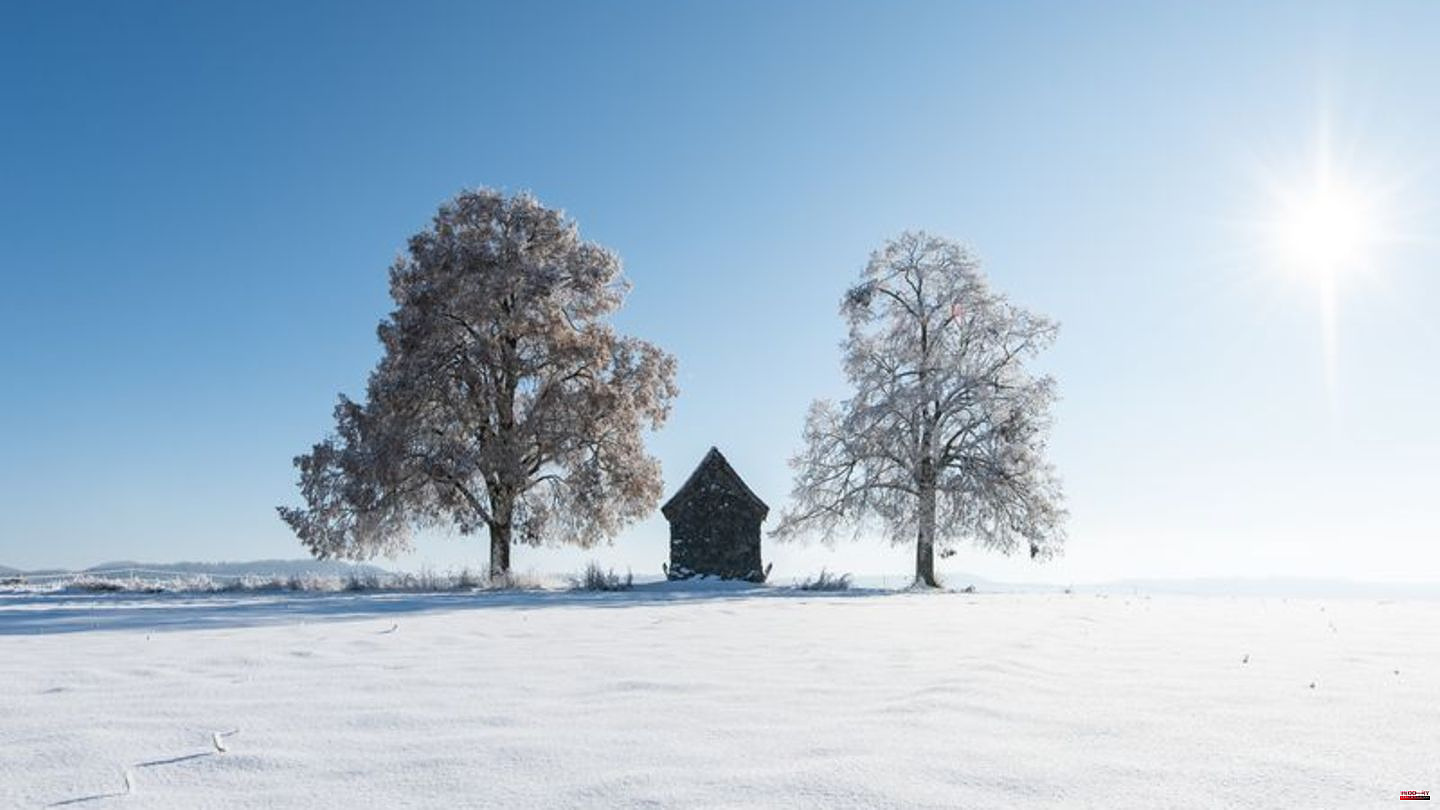 On the fourth weekend of Advent, calm winter weather prevails in large parts of Germany. Due to the "Kaspar" high, the weather processes are significantly less spectacular than in the past few days, said meteorologist Florian Bilgeri from the German Weather Service (DWD). From the Thuringian Forest and the Wasserkuppe to the Allgäu and the Swabian Alb, pedestrians and winter sports enthusiasts are drawn outside into the snow.

In the Swabian Alb, the winter season started with plenty of sunshine. "Despite the low snow conditions of up to 15 centimeters, the slope conditions are good because we have very cold temperatures," said the operator of the winter sports arena in Lichtenstein (Reutlingen district), Jochen Gekeler. The slope is resilient, by Saturday afternoon 1000 guests had already come. From next week onwards there will be a pause due to the expected milder temperatures. "If the temperatures are back in the minus range, we open again".

According to the Schwäbische Alb Tourist Association, winter walks and tobogganing are possible almost everywhere. "More lifts and trails are still waiting for snow supplies. Since the lift operators in the Alb do not produce artificial snow, which is welcome for ecological and energy reasons, the coverage is mostly still a little too thin for skiing or cross-country skiing," said Managing Director Louis Schumann.

The winter sports season also picked up speed in the Thuringian Forest: the sunny winter weather lured many people into nature, said a spokesman for the Thuringian Forest regional association. "The total length of the groomed cross-country skiing trails is currently 112 kilometers," said the spokesman. Oberstdorf im Allgäu was also positive. The demand is quite high and many guests are expected "who are looking forward to making the first turns on the ski slope", as Tourism Oberstdorf announced.

In the Sauerland, around 60 lifts went into operation in the ski areas around Winterberg in picture-book weather. Susanne Schulten, spokeswoman for the Wintersport Arena Sauerland, expects the first real rush of visitors from the second day of Christmas - if it stays cool.

On Sunday it should be mostly sunny and dry in Germany, later clouds will move in from the west. Temperatures there rise to just above zero degrees. In the east and in the middle of Germany the sun is showing, but with maximum values ​​of minus five to zero degrees it is significantly frostier. The DWD also expects fog or high fog, which will persist, especially on the Danube.

In the night to Monday it will be much more uncomfortable. Rain is coming from the west, which could turn into dangerous black ice in the north and parts of the center, said DWD meteorologist Bilgeri. "Even storm-like developments are quite conceivable," he said. In the new week it will be much milder. 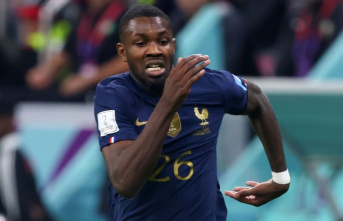