Protests in Peru: Thousands of tourists are flown out of Cusco

After increasingly violent protests, Peru's tourism ministry is having thousands of stranded tourists taken away from the city of Cusco, which is the starting point for tours to the famous Inca ruins of Machu Picchu. 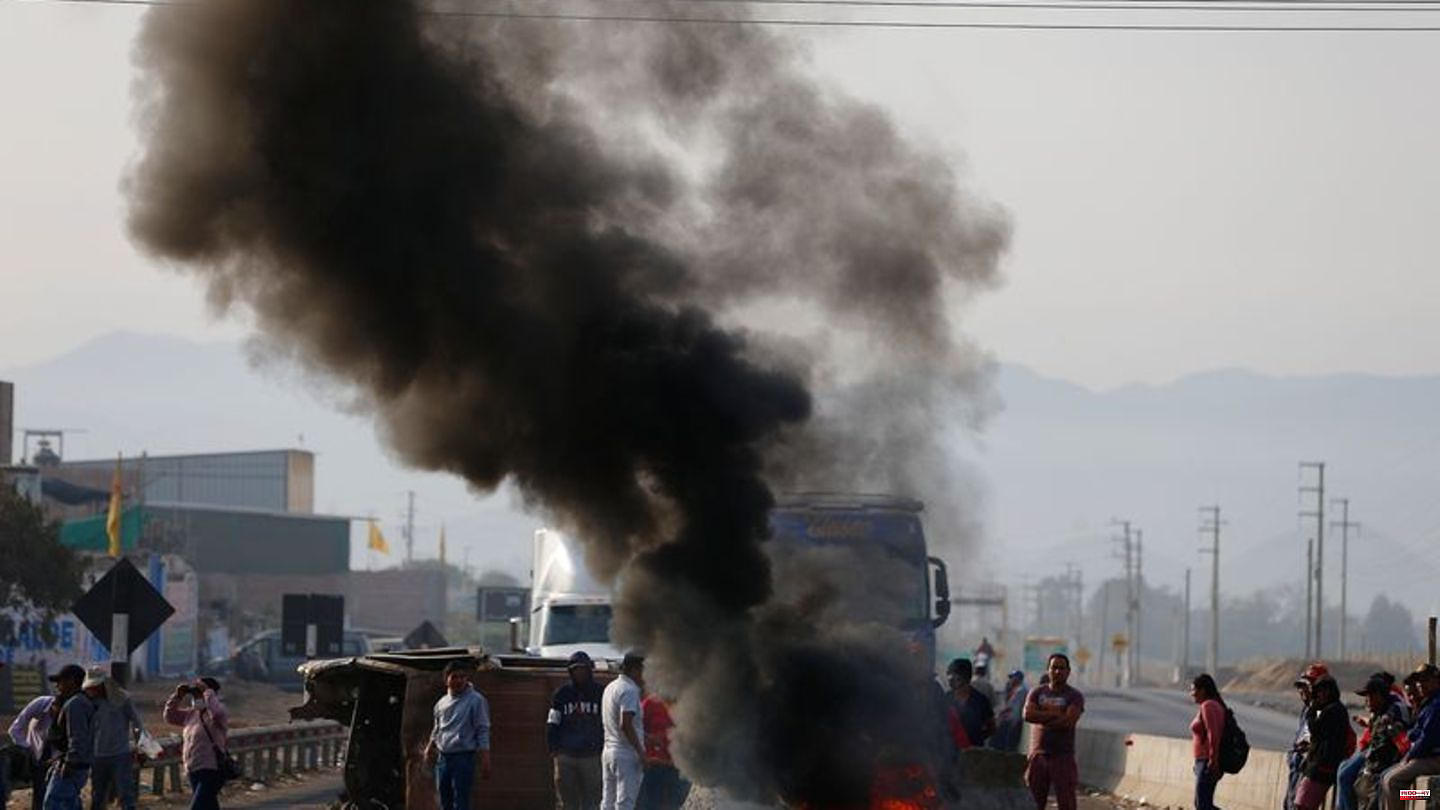 After increasingly violent protests, Peru's tourism ministry is having thousands of stranded tourists taken away from the city of Cusco, which is the starting point for tours to the famous Inca ruins of Machu Picchu. "I'm in Cusco to oversee the evacuation after the airport reopened today," Peru's Andina news agency quoted Tourism Minister Luis Fernando Helguero as saying on Friday evening (local time). The background to the protests is the dismissal of President Pedro Castillo a week and a half ago.

Up to 4,500 stranded tourists and other people who had to go to the capital Lima have already been flown out, Helguero said. "I think that on Saturday, Sunday at the latest, all stranded tourists will leave." The situation for tourists in Machu Picchu is more difficult, said Helguero, also because the train route was damaged. A large group of tourists had to walk 29 kilometers to the next town.

The ruins of Machu Picchu are one of the most important tourist attractions in South America and have been a UNESCO World Heritage Site since 1983. The city was built by the Incas in the 15th century and receives thousands of visitors a day. The main access is from Cusco. The train service to Machu Picchu was suspended on Tuesday for security reasons because of the protests. Operations at the airport were also suspended.

In the region in the south of the Andes country, which is considered the stronghold of ex-President Castillo and his supporters, there have been road blockades and sometimes violent protests as well as clashes between demonstrators and the police in recent days. But also in Lima and other cities, thousands of people demanded the resignation of Castillo's successor Dina Boluarte, the closure of parliament, early new elections and the release of the ex-president from custody. At least 17 people were killed in clashes, the Ombudsman's office said. 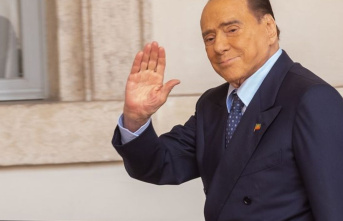