This stage in New York's Richard Rogers Theater presents the actors with a special challenge: "Anyone who comes to us has to learn to walk again," says one of the stage workers. 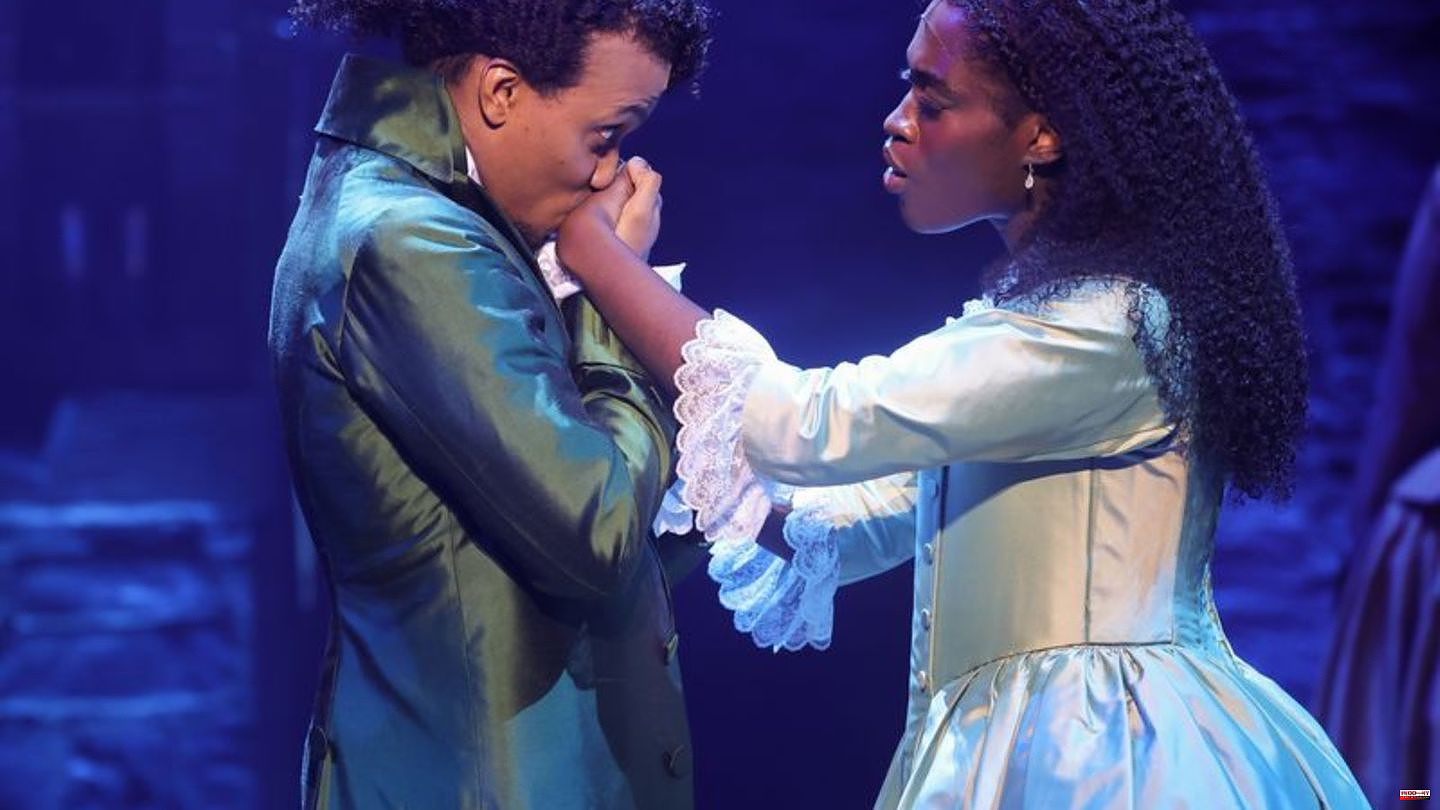 This stage in New York's Richard Rogers Theater presents the actors with a special challenge: "Anyone who comes to us has to learn to walk again," says one of the stage workers.

At the center of the Broadway house is a spinning circle several feet across, surrounded by another circling ring wide enough to walk across - often in the opposite direction as well. "You start, but you have to learn to put your foot somewhere else than you're used to to get where you want to go," the man continues.

Courage to break new ground and a reward at the end are appropriate associations for the piece being played here. "Hamilton" has sounded like a hard-to-sell venture since its early days in 2008 - yet it went on to become Broadway's biggest hit.

No musical album has ever sold better in the United States, the eight performances a week still bring in more than two million dollars, and former US President Michelle Obama praised: "It's simply the best work of art of all forms that I have ever seen in my life."

From October 6th, a translated version will be performed on stage for the first time worldwide and will offer three hours of hip-hop historical musical in German in Hamburg. The adaptation is a mammoth task, because the material is probably very foreign to many Germans on paper.

It tells the story of the first US Secretary of the Treasury, Alexander Hamilton, and his companions when the United States was founded at the end of the 18th century. It's about the war of independence against the British, his love for several women and the argument about how a democratic society can work at all. And it's about the decades-long feud with the man who eventually kills Hamilton in a duel: Aaron Burr.

That sounds dry, but it's captivating from the first minute, because the varied music inspires with half a dozen hit songs, the energetic choreography is entertaining, because the dynamic revolving stage creates an almost inescapable feeling of constant movement. And because the creators decided on a special trick in the cast: the most important roles from the founding phase of the United States are all cast with non-white actors.

As a result, "Hamilton" has raised a question since its first Off-Broadway performances in 2015 that resonated far beyond theater circles: Who does US society allow to participate - and who does it marginalize? "You cannot control who lives, who dies, and who continues your story," reads one of the most important lines of the lyrics.

The fact that the play does not feel like three hours of school television is mainly due to the man who became a superstar through the musical and has since written the soundtrack for several Disney films: Lin-Manuel Miranda, the inventor, author and original actor of the title role . Despite the huge success, he says that new projects are about something different.

"Whenever I start something new, I put on a student hat. I don't think about success or failure because you can't control it," says Miranda in an interview with the German Press Agency. "It's also deeply rooted in the piece that you have no control over what others make of your story. The only thing I can control is what I put into the world - and what I learn from a project."

This learning curve must also have been steep for the German team. The libretto is 25,000 words, recited at a breathtaking 144 words per minute. Statistics site Fivethirtyeight calculated that it would take up to six hours to sing the lyrics at normal musical tempo.

The Hamburg production company Stage Entertainment has hired two translators: the experienced musical author and dramaturge Kevin Schroeder, who was involved in projects such as "I've Never Been in New York" and "Fack ju Göhte - Das Musical", and Sera Finale, himself an established figure in the German hip-hop scene and behind the scenes for rap greats like Deichkind and Cro.

When asked if he had any doubts that a German audience would get involved in the very US-heavy story, Finale said: "Actually, that only reflects the play: Hamilton as a character didn't have a chance - and he took it. Then he left it went on and Lin didn't stand a chance with the musical - and he took it. And now it's moving on and we didn't stand a chance translating - and we took it." 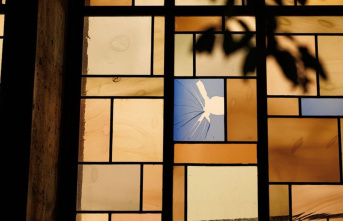 Judaism: Window of synagogue in Hanover damaged on...